A physiotherapy graduate from King’s College London has won a prestigious award for academic excellence and contribution to the life of the university. 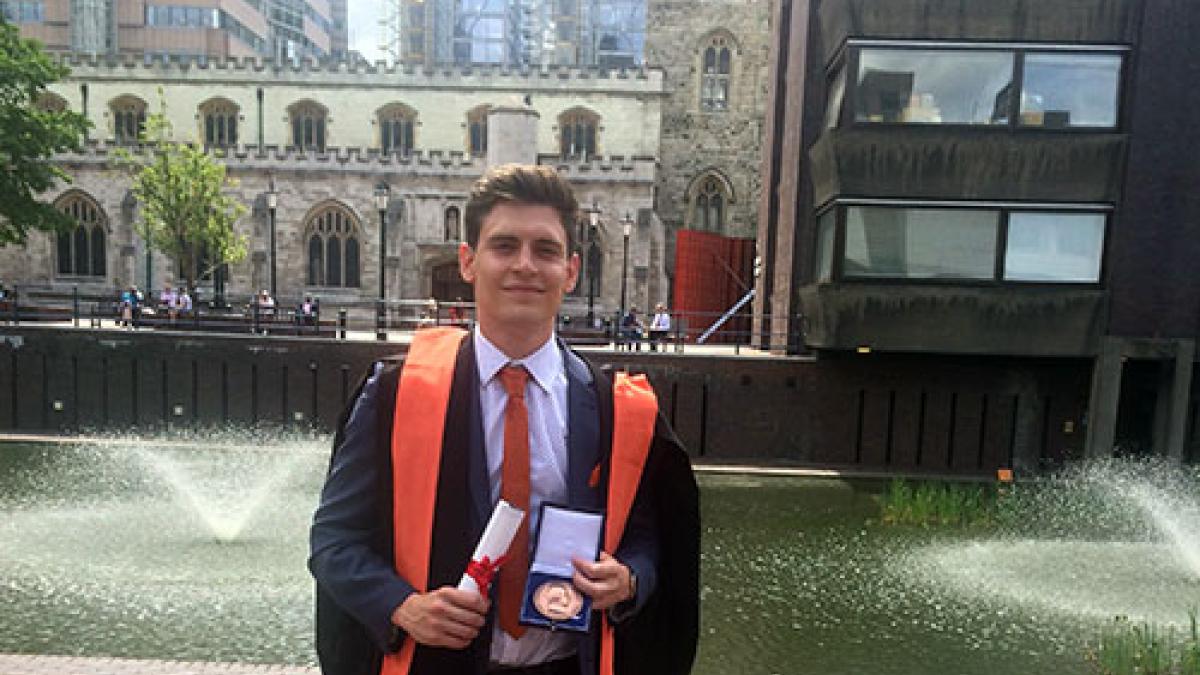 George Noorland (above) received the Jelf Medal in recognition of his achievements when he graduated this July. He gained a first-class honours physiotherapy degree and contributed to the university’s swimming, water polo and football teams.

‘It was a huge honour to receive the medal,’ he said. 'My achievements over the past three years wouldn’t have been possible without the unbelievable support – and a fair amount of patience – from friends and colleagues.’

He added that he had accepted a role at a physiotherapy practice in Surrey and was looking forward to ‘working alongside a great team and developing my skills further.’ 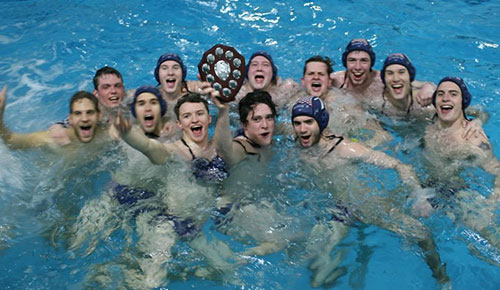 During his studies he worked as a CSP student representative and helped to develop links between the society and its student members.

In 2015 Mr Noorland and his colleagues on the south east CSP student committee developed an entry for the society’s Big Idea competition, designed to encourage physiotherapy-related initiatives. Their proposal to incorporate business principles into physiotherapy education won second place in the competition.

The Jelf Medal was created in honour of Richard Jelf, a former principal of the King’s College. It is the highest honour the college can bestow on one of its students.