Physio students provided support to hockey players in a 56-hour match which raised £13,000 for charity and could turn out to be a world record beater. 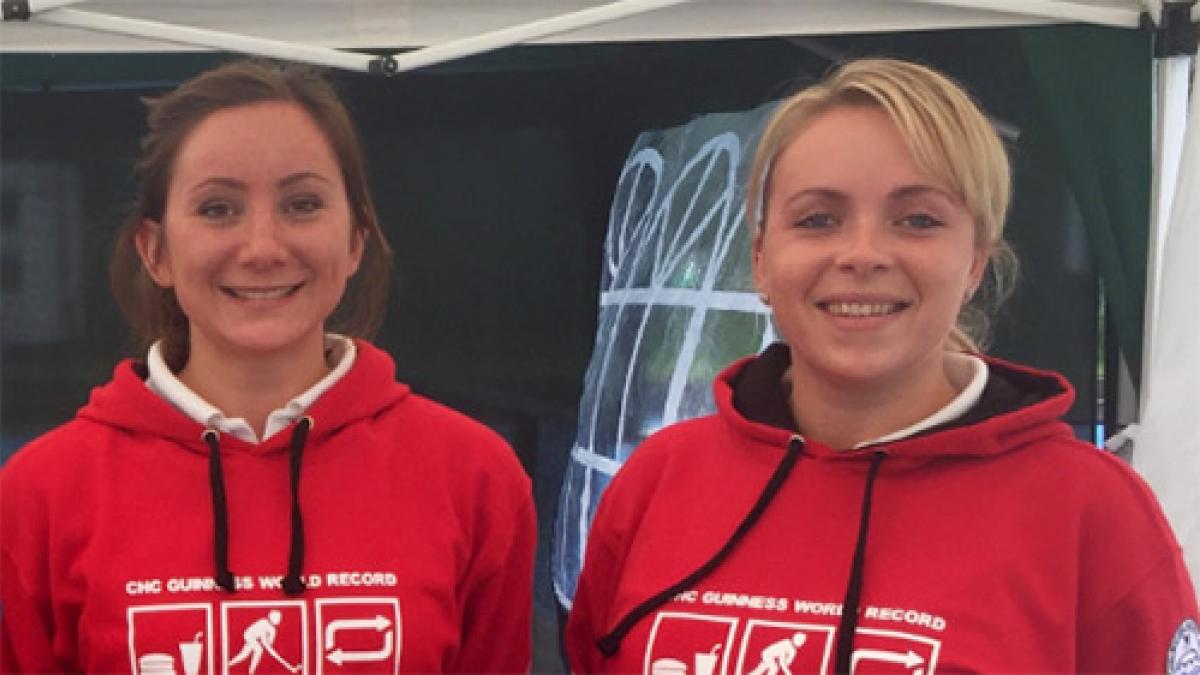 Over four days in July, 32 hockey players from local teams took turns to compete in the game in Chelmsford, Essex, while volunteer physio students provided massage and first aid.

The money raised will be split between Chelmsford Hockey Club and local Farleigh Hospice. Meanwhile the games’ organisers are waiting to hear from Guinness World Records if the match will go down as the longest hockey game in history.

Natalie Davis, a physiotherapy MSc student at the University of Essex, who organised the team of volunteers, described their work as a great achievement.

‘Special thanks go to Letitia Chapple, my colleague and CSP student representative,’ she said.

‘The support and help I received from her was second to none. But this goes in hand with the rest of the volunteers who travelled from all over to help at this event. Everyone worked very hard keeping the players fit for the challenge.’

Ms Davis told Frontline that the physio students came from a variety of universities, including Essex.

She added that the effort made by the players was equivalent to running several marathons each and playing more than a season’s worth of matches in one go. They had to stay on the pitch throughout the game, camping at the ground and catching sleep during the short breaks as they rotated on and off the pitch.