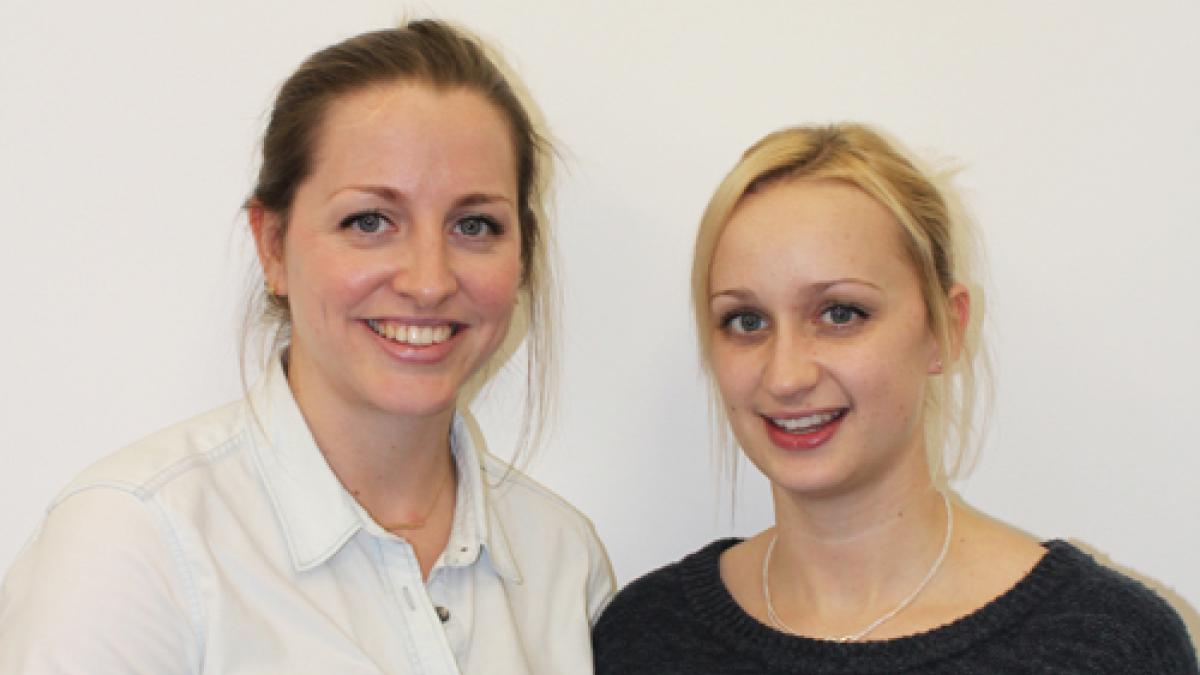 Changes introduced in the Agenda for Change (AfC) pay and conditions agreement mean NHS staff across the UK will now accrue entitlement to public holidays, as well as annual leave, when on maternity leave.

The campaign took a big step forward in summer 2015 when the CSP was successful in a grievance submitted on behalf of a member in Northern Ireland to an employment tribunal.

The employer settled immediately before the tribunal was scheduled to hear the case and the Northern Ireland health department pledged to amend its policies as a result. In Scotland employers had already agreed to implement the changes in 2013, after a group of NHS staff kicked off a campaign on the issue two years previously.

Many employers in England and Wales did accept that public holidays should be included in the calculation of accrued leave. Others – primarily in England – refused to do so arguing the national agreement was not explicit on the issue. To tackle this, the CSP supported members with standard letters to use in lodging local grievances and guidance for stewards to use in raising the issue with their employer locally.

Working with other NHS unions, the CSP also sought to amend the national AfC agreement to make it clear that public holidays should be included.

The recent change in AfC should ensure all members are treated the same irrespective of where they work, said CSP assistant director Peter Finch.

‘Employers in all NHS organisations are bound by AfC and so should implement this change immediately. It should apply if you work for an employer outside the NHS that offers terms and conditions that mirror AfC.

‘This change will benefit hundreds of physio staff who take maternity leave each year.

‘CSP stewards, members and our colleagues in other health unions should be congratulated for standing up for the rights of NHS mums. The CSP will continue to champion members’ maternity rights. Watch this space in the autumn for more information.’

If you are unsure if your employer’s policy has been amended, check with your local CSP steward or HR department and get confirmation in writing this will apply to you. The CSP will support any member who has problems with this issue.