A CSP complaint concerning misleading advertising about ‘rebound therapy’, involving the therapeutic use of trampolines, has been upheld by the Advertising Standards Authority. 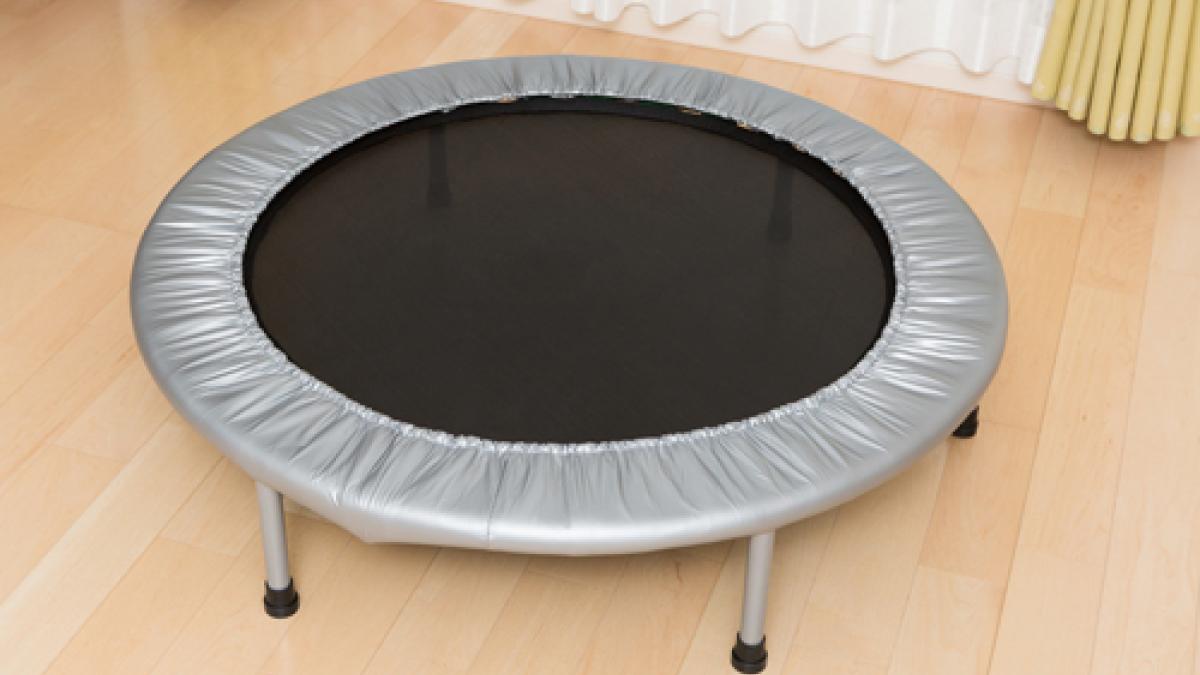 Rebound therapy is not a registered trademark, and the course in question is not mandatory

The society had contacted the watchdog about text on the website of the company Rebound Therapy, which implied that its training course was mandatory for all rebound therapy practitioners.

Sue Hayward-Giles, the CSP’s assistant director of practice and development, welcomed the outcome, saying: ‘It clarifies that there is no one organisation which physiotherapists have to go to in order to be trained in rebound therapy. That is just not the case.’

In addition, the CSP had complained that text on the website implied that ‘rebound therapy’ was a registered trademark. As reported by Frontline in 2014, the term had been invalidated by the Intellectual Property Office, the government body responsible for intellectual property rights.

In a ruling published on 22 June, the Advertising Standards Authority concluded that the company’s advertisement was ‘likely to mislead’.

‘The ad must not appear again in its current form,’ it stated. ‘We told Rebound Therapy Ltd to ensure that they did not suggest that the term ‘rebound therapy’ could not be used without their permission, or that their course was mandatory for prospective practitioners.’