A visually impaired physio is helping a charity to distribute second hand wheelchairs to severely disabled people living in remote communities in Kenya. 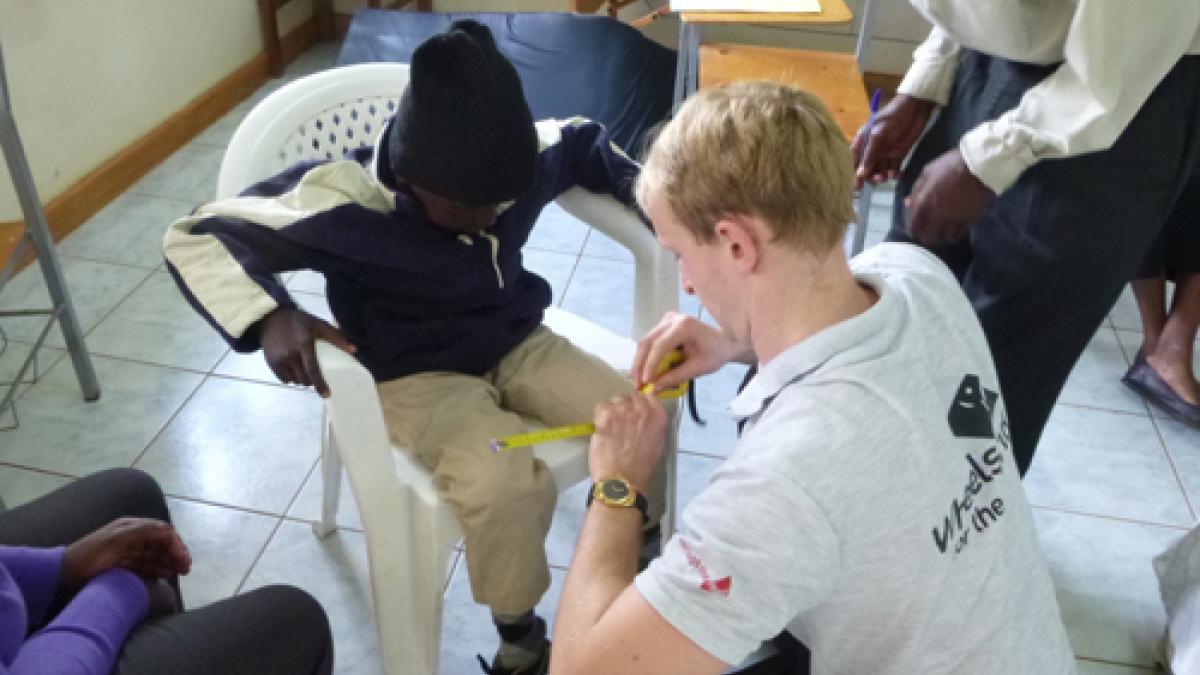 Michael Sharkey, a community learning disability physiotherapist from Middlesex, will be travelling to East Africa for nine days on 17 February. He raised funds for the trip through a sponsored climb to the highest point of the Brecon Beacons while carrying a wheelchair.

This will be his second trip with disability charity Through the Roof, which takes wheelchairs that have been refurbished by offenders at Parkhurst Prison, on the Isle of Wight, to developing countries.

Mr Sharkey will be assessing clients and ensuring they get the right chair for their needs. He is part of a team of three physios, two occupational therapists and a nurse who will be distributing 121 wheelchairs, along with walking aids. 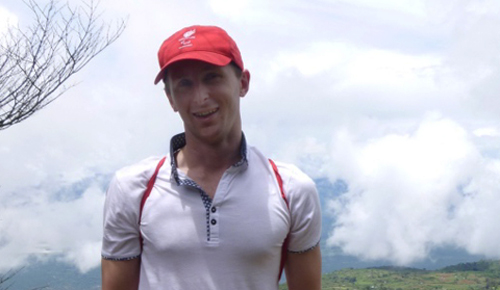 ‘A lot of the people we encounter have complex postural problems and haven’t been able to stand or sit properly. We see dramatic spinal curvatures and limbs at odd angles which can oppress internal organs and severely impact on people’s health,’ he explained.

He described the experience as ‘extremely humbling and fulfilling’.

‘Some of the people with more severe conditions had spent most of their lives in their homes. Since birth, they had been lying down with only a ceiling for a view. They left our centre wheeling themselves independently and with huge smiles on their faces,’ he said.

The charity is always looking for more physios to join the trips, which are carried out several times a year, he added.