Age UK says that decisions about health and social care often focus on the people in greatest need, inevitably harming the capacity for early preventive interventions. 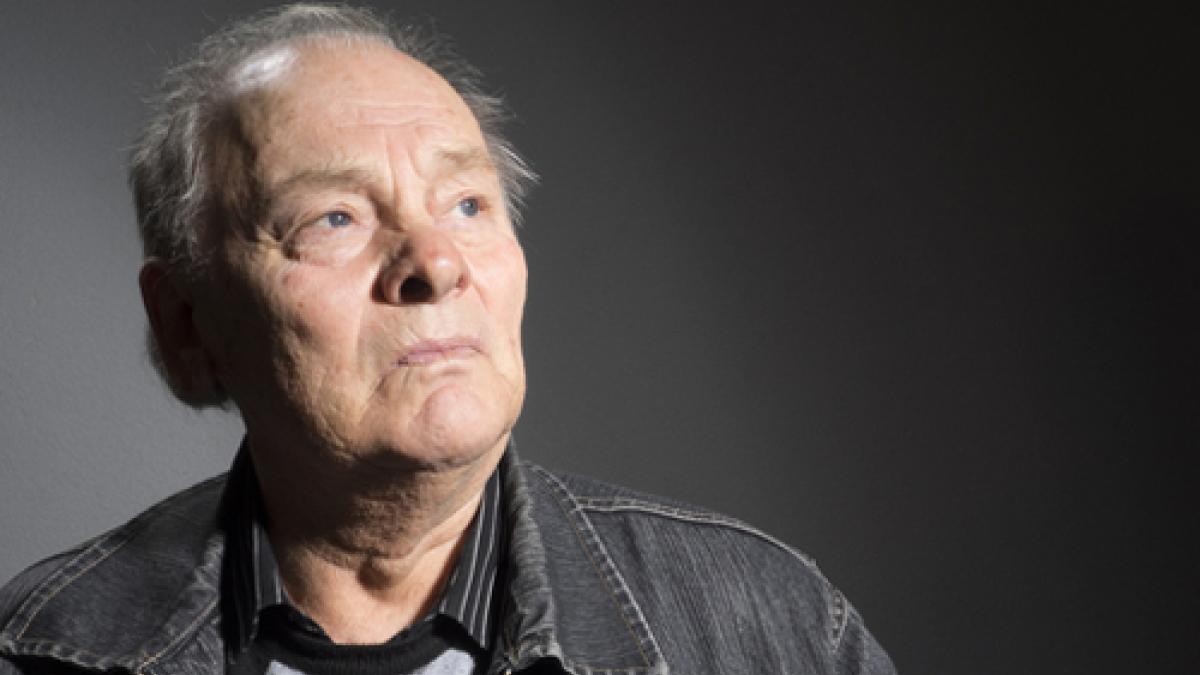 The charity’s report on the health and care of older people in England, published on 21 October 2015, says the failure to prevent the small problems faced by older people from becoming bigger ones is storing up difficulties for the future.

The situation condemns hospitals to ‘run hot’ for increasing periods and places stress on healthcare professionals, which risks making it harder to recruit and retain staff. Age UK describes this as ‘a destructive vicious circle’.

The document includes data about what it describes as the ‘catastrophic collapse’ in funding and service provision for older people, and the ‘consistent under-investment’ in NHS primary care and community-based services.

Over the last 10 years, £1.95 billion has come out of social care budgets because of central government cuts, it says.

NHS funding has fared better than social care. Since 2010/11 funding has gone up by 0.8 per cent a year, but has fallen short of the estimated three to six per cent increase needed to keep pace with demand.

Across the UK as a whole, spending on healthcare – both public and private – amounted to 9.3 per cent of gross domestic product, the lowest amount per capita in Europe with the exception of Italy.

The report offers a degree of optimism, however, in saying that the onset of age-related conditions and disabilities can be prevented or delayed. This ‘good news’ includes

‘It’s important for members to articulate their value and contribution to productivity. The CSP’s falls prevention economic model is an example of showing the savings that physiotherapy interventions can make elsewhere in the system.’

The health and care of older people in England 2015

The cost of falls