The CSP has given a cautious welcome to calls for a major review of how pre-registration health care programmes in England are funded. 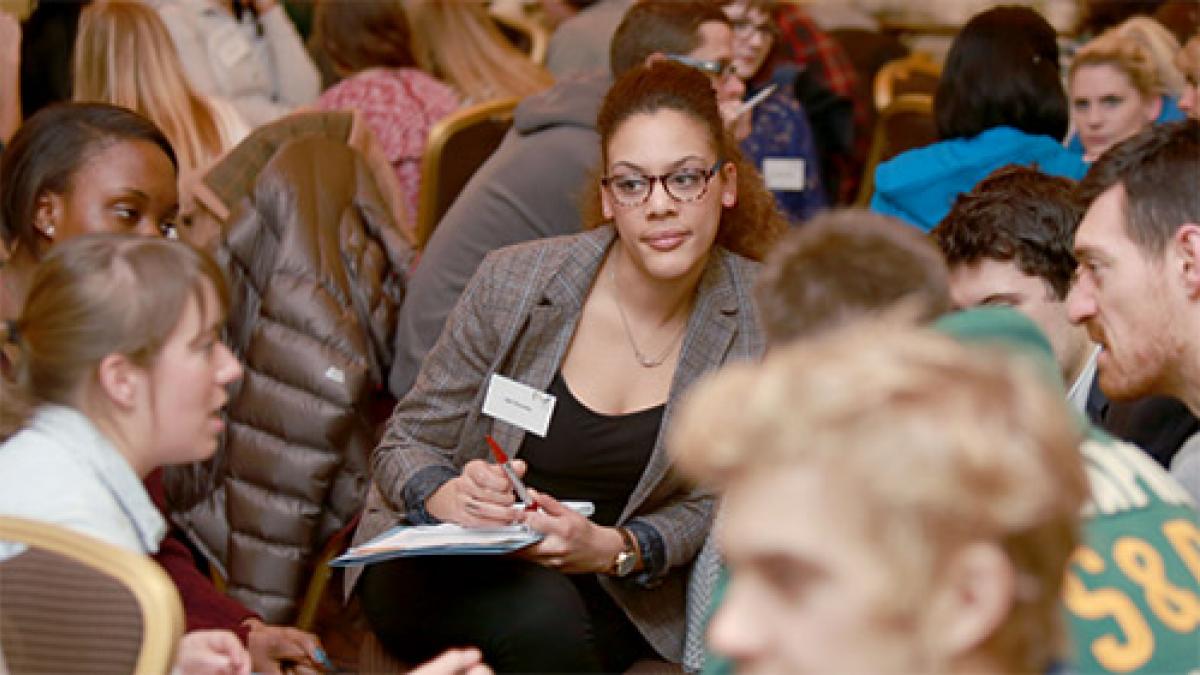 Some CSP student members have expressed concerns about a potential move to loans. Photo: Lorne Campbell

The society says its initial response is based on the need to ensure a firm footing for the future development of physiotherapy. It also wants to secure an adequate supply of physiotherapists for years to come.

CSP council will agree at its meeting on 23 September the process for developing the society’s position as the progress of a review becomes clearer.

Frontline previously reported that proposed reforms from the Council of Deans of Health and Universities UK included a move away from the grant-based funding for students on allied health and nursing programmes.

Some CSP student members have expressed concerns about a potential move to loans.

Sally Gosling, assistant director at the CSP, said the society wanted full involvement in any review of the current arrangements for education and students.

‘We need to ensure that funding arrangements remain effective,’ she said. ‘The current arrangements could jeopardise a sufficient, sustainable supply of the physiotherapy workforce and increasing hardship for healthcare students.’

But the society also wants to ensure access for all to a physiotherapy career.

Ms Gosling said the response would be informed by member views. She said the society wanted to optimise physiotherapy’s input to the ‘complex issues’ and options raised by the review.

Hayley Clarke, student rep on CSP council, will be involved in the debate.

Council of Deans' FAQ on its proposals