Karen Middleton, the CSP’s CEO, looks back on some of the lessons she’s learnt from 2016. 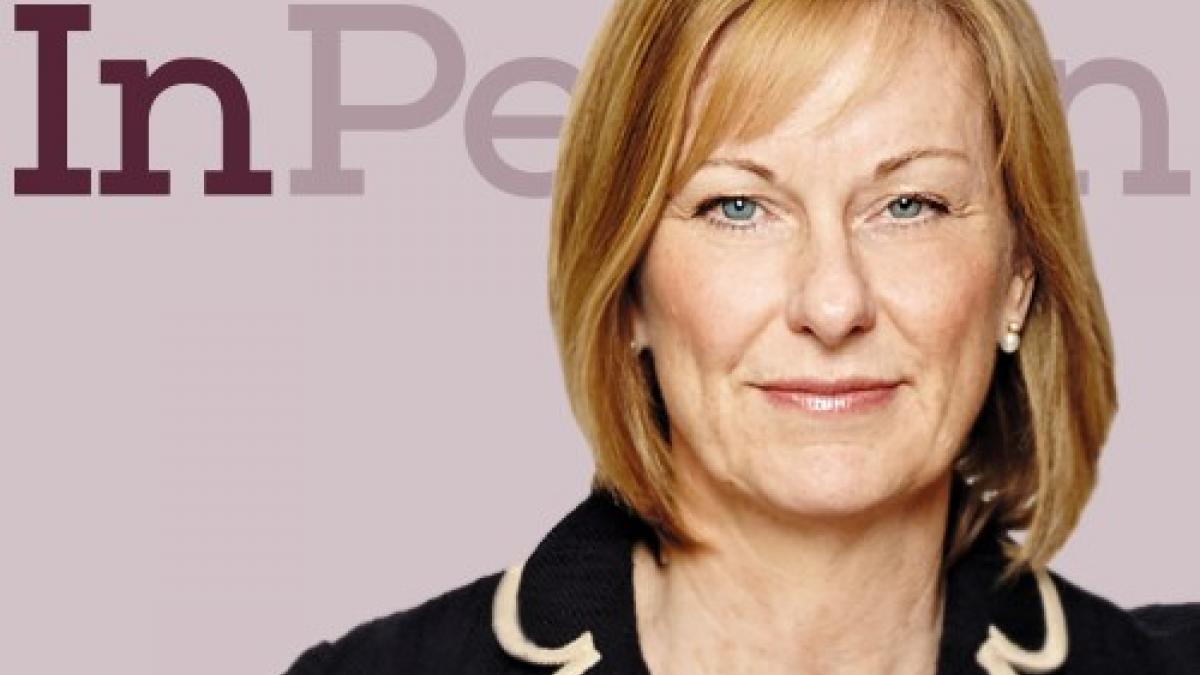 My last In person column for 2016 offers me an opportunity to reflect. What has gone well, and why? What not so well? There are always lessons to be learnt from both scenarios.
The end of the year is often a time to reflect over the longer term, but should never mean an immediate and more timely review is put off. You’ll know this if you have ever got to an end of year appraisal and felt irritated by feedback that might have been more useful earlier, closer to the period under the spotlight.
My most recent reflection on my own performance relates to recent trip to the Manchester City Football Academy, where I met the physios who work with players from the male and female teams.
I gained many insights: the similarity between approaches to pain when working with elite sports men and women to those used in chronic pain; the opportunities for student placements in such an environment; the dedication of physiotherapists working long and unsociable hours and knowing this would be the case.
I also learnt the power of a face-to-face apology. Many of you will be aware of the public liability insurance issue we had to deal with in January 2015 and the impact that had on physiotherapists at the top two leagues in England and Scotland. We needed to keep insurance premiums low for our members at large while continuing to support those few members working in the top leagues who were not employed by their clubs and relied on CSP insurance cover.
There was a rational decision to be made. I made it based on all the evidence available to me. But a rational decision means little if the way it’s conveyed isn’t handled right. That’s when the emotional responses kick in.
I was grateful to Gary Lewin, the England national team physio, and the other first team physiotherapists who came to see me earlier this year to discuss a way forward. I am also grateful to Pip White and colleagues at the CSP, who spent hours resolving the issue and taking individual members through our decision.
But when I visited the City academy it was clear from the atmosphere in the room that the members there still felt that CSP had let them down. And I apologised.
Yes, I explained the situation and, yes, I gave the rational explanation for my decision. But it was making an apology about how I handled the situation that was vital. And it had to be face-to-face.
You might well ask those members whether their feelings have changed, but all I can say is that we went on to have a fantastic, insightful and inspirational discussion.  I came back and waxed lyrical about their work.
I learnt that a genuine apology is very powerful when timed right. It has to be authentic and it has to show that reflection has taken place, I think. You can’t keep apologising, particularly for the same ‘offence’ as that means little and just illustrates incompetence. But if heartfelt, an apology can move things on.
What I also learnt from the members at the academy was – despite how unhappy they felt – how resilient they were. The real test of our resilience is keeping going and finding a way forward, even when things don’t go our way. That’s another lesson, given recent political events! When the context in which we work changes in a way we may not like, we still have to negotiate our way through it.
I hope you take the chance to look back on your own performance in 2016 and that of your team, service, or business. What’s key is to remember that failure is as important to our learning as is success. fl