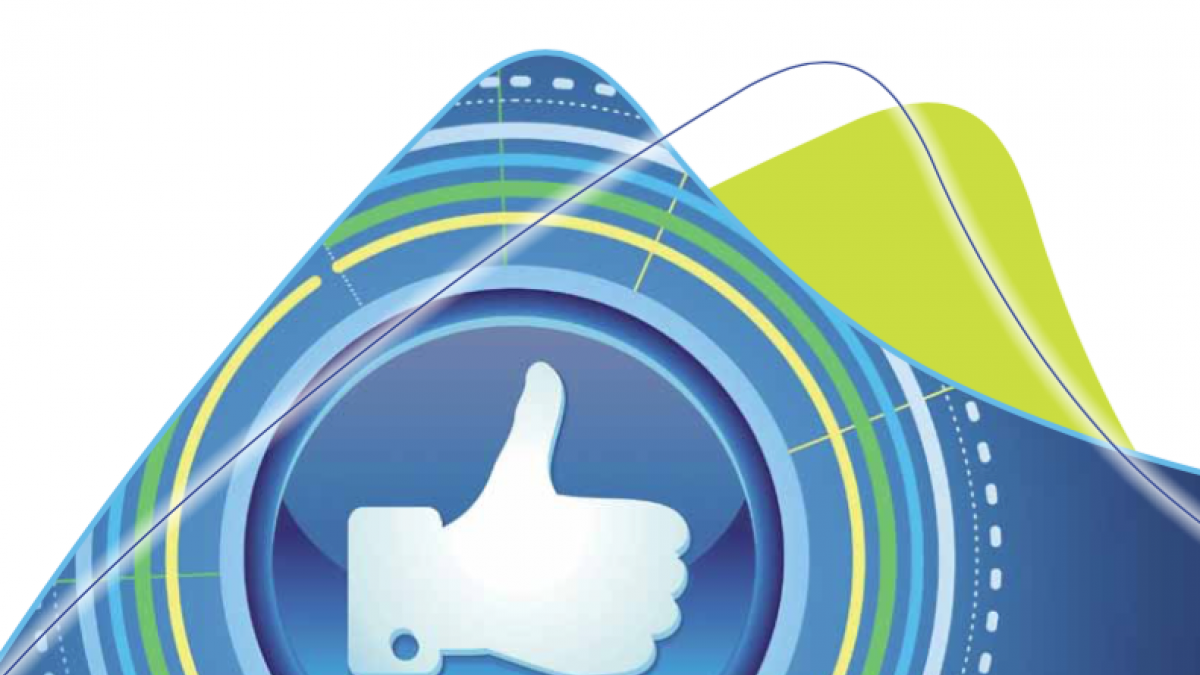 This week I have been thinking a lot about power in relation to leadership; how do you get it, who has it, the responsibility it brings and giving it away.

I have also been thinking about social media as the HCPC consults on its guidance for registrants and we start updating our own. The two have informed each other in my mind.

I have many books about so-called 'powerful' people - their greatest speeches, their autobiographies, analyses of their approaches and style.

Most of these books focus on 'strength' and describe a very autocratic and highly controlling style. I would describe some of the style described as bullying.

I have never felt comfortable with this approach and yet my early management and leadership career was full of these stereotypes as apparent role-models - to be honest they only served to make me feel more inadequate as I tried to develop my own leadership style.

And, of course, that is what bullying can do - make the other person feel less of a person so that they are unable to respond or fight back. Hence the need for whistleblowing policies.

It's the same pattern in an abusive relationship.

So the 'powerful' leader described above has the potential to make others feel less powerful which, in turn reinforces their own sense of power.

This is, of course, made worse when those forced into submission appear to be' following' the leader.

This can delude the leader into thinking their style and approach is proving successful, hubris kicks in and then the potential for serious harm can be done. 'Power corrupts' as they say.

Much of this comes down to the fact that with power comes responsibility, something that too often is forgotten by those holding it.

We can see this on social media, where power – as measured through the size of a followship – can be used in a destructive way, whether intentionally or not.

In the worst cases, the powerful can use their profile, and the support of their followers, to intimidate and cower those who are ‘weaker’.

Ironically this is often under the banners of ‘free speech’ and ‘clinical debate’ but neither rationale is excusable and in reality it is bullying – rendering others powerless in order to feel more powerful yourself.

We have professional guidance and the HCPC is developing theirs to guard against such behaviour by CSP members and these are designed to curb the worst excesses while showing the way to use social media in a more positive way.

The latter point is of crucial important because power – real power – is about influence. And the greatest influence is when it is used as a force for good.

Social media itself can be used in this way, as the #Hellomynameis.. campaign shows and a book by Dacher Keltner that I am reading at the moment, ‘The Power Paradox’, shows us why campaigns of that nature carry such resonance.

Keltner argues that compassion and selflessness enable us to have the most influence over others and how the result is a force for good in the world.

He talks about how enduring power comes from empathy and giving. The central theme is that power is given to us by others.

Reading this has really helped me to integrate my thinking about power and influence, and where social media fits in.

We need to understand where we get power from and how it can be used in a positive way, particularly when we give it to others.

And we need to realise that empowering others actually means real, sustainable power for the person giving it away.

However, it comes back to knowing that with power comes responsibility and that is something that anyone in that position of strength must always remember if they are to use it in the best possible way.