Four years on from the London Olympics, and no longer on home soil, a small team of physios will be keeping the Team GB athletes in Brazil at their competitive best. Graham Clews reports. 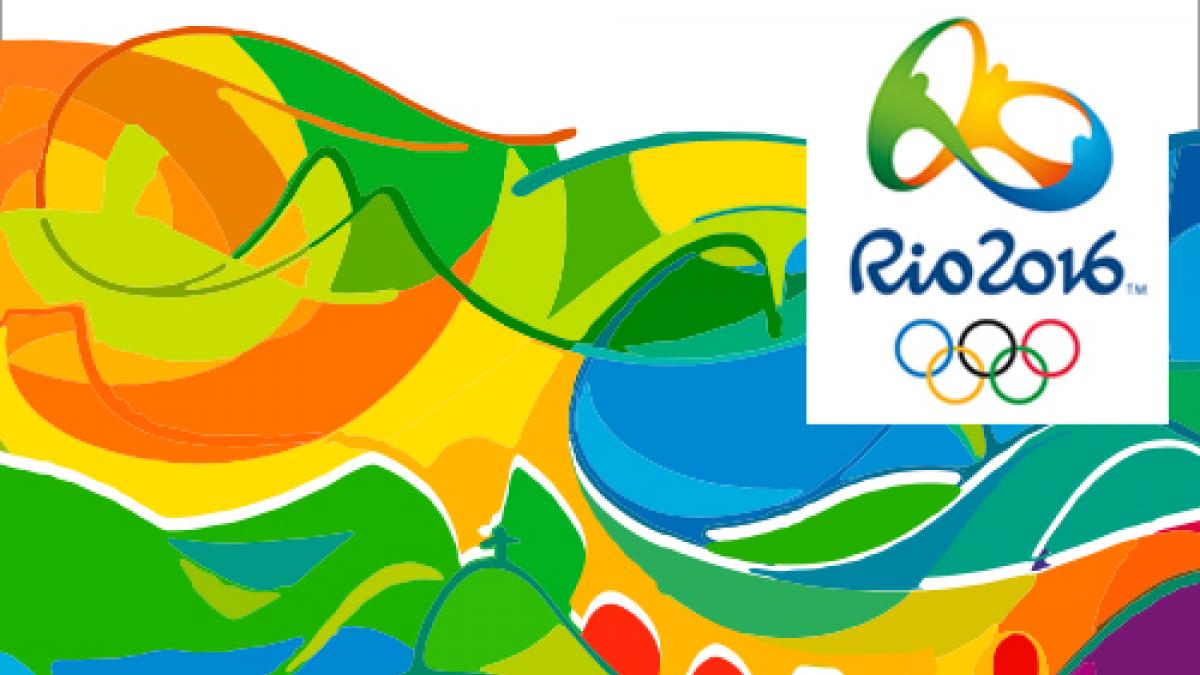 Athletes from a record number of countries will travel to Rio de Janeiro in Brazil to compete in the 31st modern Olympic Games, which start on 5 August. Debutant countries at the games include South Sudan and Kosovo, and among the 42 sports, medals will be available for golf and rugby sevens for the first time in many years.
If Team GB can improve on the record 65 medals won at the 2012 London games, it would be the first time any team has increased its medal count immediately after hosting the games. Winning medals at an ‘away’ games comes with many challenges, and the task of bettering the 2012 haul will be made even harder by the smaller size of the squad travelling to South America.
A smaller team of athletes means fewer support staff. Team GB will have just six multi-sport physios living and working in the athletes’ village this time, although other physios will operate at other venues. Some sports will bring their own physios, and more will be brought into the village on day passes when possible.
Phil Glasgow, chief physiotherapist for Team GB in Rio, says: ‘In London we had the ability to control a lot of things, but that won’t be the case in Rio and we have chosen the team to reflect that. We have a hugely experienced and really strong team with the ability to be adaptable and flexible. We looked at people based on their approach to problem-solving, their adaptability and experience across a breadth of sports, who can understand the needs of the different sports and integrate their practice appropriately.’
Unusually, the 2016 Olympic Games will take place at 32 venues around Rio, instead of being based predominantly at one site. Ashleigh Wallace, whose day job is athlete health lead for research and innovation at the English Institute of Sport, will head up the medical team at the Deodoro venue, which hosts nine sports including shooting, hockey, mountain biking and rugby sevens.

‘We were spoiled in London, we had absolutely everything. Because accreditation wasn’t a problem, we could bring in people on a day pass, so athletes had everything they needed from their support staff in place,’ she says.
‘At the English Institute of Sport we put a huge amount of support around these athletes on a day-to-day basis and not all of that support can go to Rio. One of the ways we can deal with that in our role in Team GB is by filling those gaps. There is enough support and accreditation for us to pay attention to all the detail, but a few of the luxuries that athletes are used to, they won’t have. And from our perspective it is about early awareness of that and communicating that with complete transparency. There should really be no surprises when we get there and every part of what is considered essential will be there.’
A vital part of the planning is an almost purpose-built preparation camp for Team GB, based at Belo Horizonte, a 45-minute flight from Rio. Team GB athletes from 14 different sports are planning to travel to the camp to hone their final preparations and undergo some quiet training away from the shared facilities in Rio.
Laura Hanna, England Hockey’s national physiotherapy manager, will act as performance services manager at Belo Horizonte.
‘The biggest challenge is being exposed to all the different sports and all the different ways that they work,’ she says. ‘No sport works the same way, so we need to deliver for all the 14 different sports that each have their set routines, their set ways of working, and their set times for training – without the staff at the camp being flogged to death because they are pulled in all different ways.’
Ms Hanna travelled to Brazil at Easter to make sure everything was in place, and she says a number of containers had been sitting in the local university car park waiting to be unpacked after shipping from the UK. ‘We brought in table tennis tables, table tennis flooring, boxing rings, fencing pistes, you name it,’ she says. ‘We are trying to be as self-sufficient as we can.’
Nicki Combarro, who works in private practice as a sports physiotherapist in Hertfordshire, will be travelling to her first Olympic Games outside the UK. A number of athletes, mainly golfers, have refused to travel to Rio because of the risk from the Zika virus, which can cause microcephaly in new born babies. But Ms Combarro says the Team GB physios are confident that the necessary plans are in place to keep the athletes and support staff healthy – and she couldn’t wait to get on the plane to Brazil.

‘To be honest, I’ve got two kids and I work in private practice, so the month before I go will be chaotic as I’ve got end-of-term school stuff, and planning the logistics of who is looking after the kids while I’m away,’ says Ms Combarro. ‘So if I get all that right, when I get out there my focus will be me and the athletes. Although it’s long hours and hard work, there are no distractions and it is just doing what I’m there to do.’
After a month of incredible dedication and hard work in Rio, what will constitute success for the physios team? ‘The top line for Team GB success is having the most successful away games ever, and winning the most medals ever on foreign soil,’ says Mr Glasgow.
‘For us as a physio team, what I want to be saying on the plane home is that we have been professional, approachable, effective, and consistent. We want to have been able to respond quickly and appropriately to the demands that have been placed upon us, and on a personal level I want people to feel they have been effective and had excellence in their clinical practice. And also I want us to have enjoyed it.’ fl

One physio will be travelling to Rio not to treat athletes, but to ride her bike. Ciara Horne, who graduated with a first in physiotherapy from Birmingham University, has put her physio career on hold to concentrate full-time on fulfilling her sporting dreams.
Ms Horne only took up cycling seven years ago, during the second year of her degree, after a shoulder injury forced her to switch sports from swimming. But already she is a double European champion in the team pursuit, and a bronze medallist in the individual pursuit.
She and the British cycling team are now aiming for gold in the team pursuit in Rio. After years of balancing studying and training, she says she’s well prepared. ‘If you set your mind to it, you can achieve your goals,’ she says. ‘I’m not going to lie: it was incredibly hard and it took a hell of a lot of discipline to balance it all but if you want something badly enough in life you can make it happen.
‘I have to give credit to Jill Ramsay and Christina Anderson at Birmingham, who were absolutely awesome. They were my head of programme and tutor and they devised a plan on how best to balance cycling and my degree. I’m so grateful for their support because my goal was to get a first – and I did – and I managed to juggle it all thanks to their help.’
Ms Horne is undecided about her future physio career, but doubts she will treat athletes herself. ‘I’m not even sure that’s the avenue I want to go down,’ she says. ‘I quite like the idea of working in trauma; neuro I find fascinating. I want to do my junior rotations so I can decide what I want to do and specialise, but at the moment I don’t have enough knowledge of the areas.’