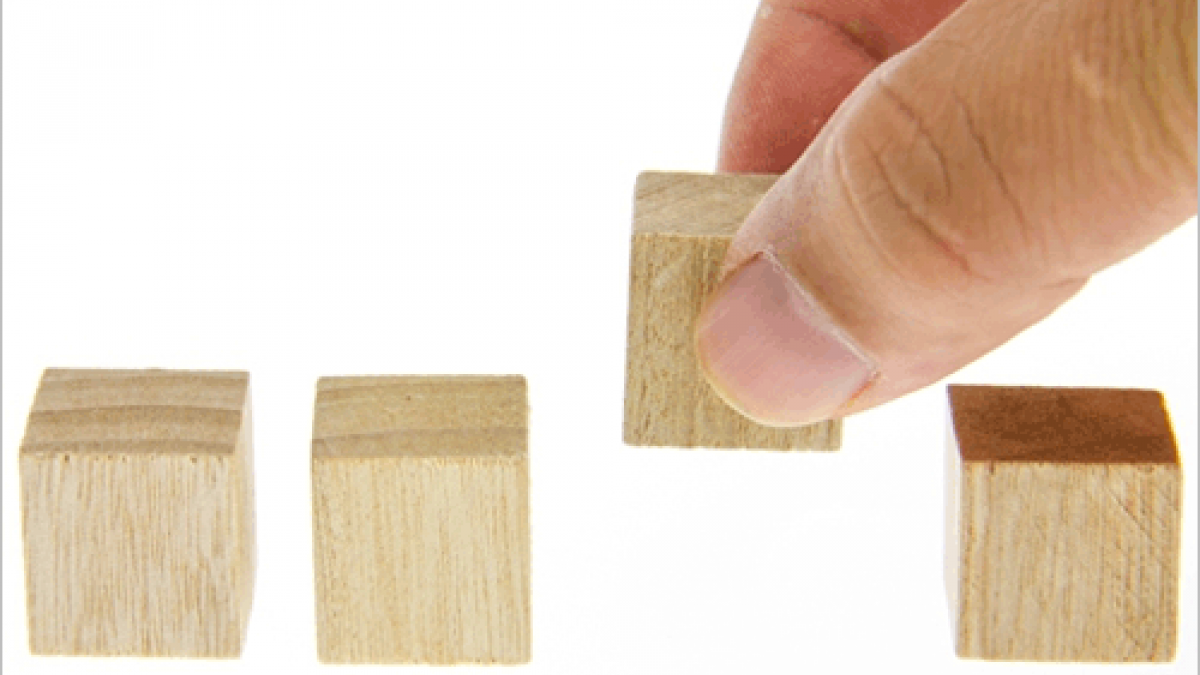 'Change doesn’t happen from Whitehall. Change does happen if people like yourselves are designing it and delivering it in practice,’ said Samantha Jones, the director of the new models of care programme at NHS England.
Her message to allied health professionals (AHPs) at a King’s Fund event in London last month was reinforced by other speakers – including physiotherapists, commissioners and policymakers.
The conference focused on enabling AHPs to lead and shape the NHS in England.
And the more than 120 delegates heard that the new models of care programme, through which organisations and partnerships have been invited to become ‘vanguard’ sites, adopting new models of care within the NHS, was an opportunity for AHPs to innovate.
Ms Jones argued that England’s 29 ‘vanguard’ sites, part of the Five year forward plan from NHS England, were ‘moving the blocks’ created by contracting, commissioning and workforce policies to create new ways of working.
‘We all know the way the NHS is set up doesn’t incentivise people to do the right thing,’ she said. ‘And it makes me very sad when I hear people say “I’m not allowed to do this because the clinical commissioning group (CCG) won’t pay for it because it doesn’t make the trust any money”.’
She challenged AHPs not to stand on the sidelines, but to speak up about how they were able to shape and design the future NHS.
Maria Quinn, AHP lead at Northumberland, Tyne and Wear NHS Trust, said physios and other health professionals struggled to influence local commissioners because organisations usually send doctors and nurses as their representatives.
‘Sometimes it’s hard to get an AHP voice out there,’ she maintained.
However, physiotherapist Jonathan Kelly and his colleagues at Northumbria Healthcare NHS Trust took their chance and outlined plans for an extended scope practitioner (ESP) to work in primary practice.
Mr Kelly, a clinical manager and extended scope practitioner in orthopaedics and musculoskeletal health, said his local vanguard had been a ‘good opportunity for us to talk to the medical director in the community services business unit and ask how we could engage’.

The ESP trial will start in early 2016. Mr Kelly said it was more likely to be an evolution than a revolution, but that it might mean more advanced practitioners move into frontline roles.
‘One of my concerns is that this is a relatively small pilot, with only about 5,500 patients, so scaling it up to the CCG is going to require a significant amount of ESP time, the estimate being about 30 whole-time equivalents,’ he said. ‘Clearly there are some major workforce challenges there. And allied to that is the time it takes to develop these clinicians, probably three to five years sometimes.’
One delegate warned of an ESP recruitment crisis and asked how the next generation could be trained quickly. Mr Kelly responded: ‘For some years we’ve tried to link up with the university locally to see if we could have some continuing professional development frameworks … I think a lot of their emphasis has been looking after nursing at the expense of AHPs.
‘So we need to be making more representation. We can see there’s clearly a very urgent need, because we’re starting to struggle with recruitment at band 5 and 6 levels, and that comes back to workforce planning.’
Other challenges surfaced in a presentation by Paul Maubach, Dudley CCG’s chief executive. He said his local vanguard wanted to empower communities to take control of their own health and to integrate services, starting with joining up falls services.
Mr Maubach said there was the growing problem of a shortage of GPs: ‘We can’t have a system which relies on the GP as the first port of call. Increasingly, we’re going to need a range of services working within the practice and the GP taking more of a coordination, leadership role.’
The Dudley vanguard has physiotherapy services at 18 sites, accessible through GP referral. Mr Maubach said there was an aim to ‘turn that on its head’, however, and create ‘open access to physiotherapy, so that the first port of call is the physio, because that should be a more cost effective way of providing the service’.

Delegate Liz Bennett, a programme manager with NHS England, argued that it was very difficult to get robust information about the long-term cost benefits of alternative models of care.
But Mr Maubach said there was a simple economic argument: ‘If someone gets admitted into hospital in an emergency, we have automatically blown the budget for the year for that person.’
NHS England’s chief AHP officer Suzanne Rastrick spoke about her plans to gather and share examples of good practice. She urged delegates to contribute to this ‘virtual network’.
And the lead AHP at Public Health England, Linda Hindle, promised funding to analyse the return on investment produced by AHPs.
She wanted to increase the amount of research that AHPs do on public health topics and to support the dissemination of this evidence, particularly where it would help to scale up effective AHP-led public health interventions.
Consultant geriatrician David Oliver had opened the event by pointing out that while AHPs make up the third largest professional group in the NHS, their vital contributions were often marginalised. ‘This needs to change,’ he said.
The day should have left AHPs in little doubt about the need for outcome measures, as well as making themselves heard. As Ms Rastrick maintained: ‘Nobody is going to come to you. You are going to have to go and knock on other people’s doors.’