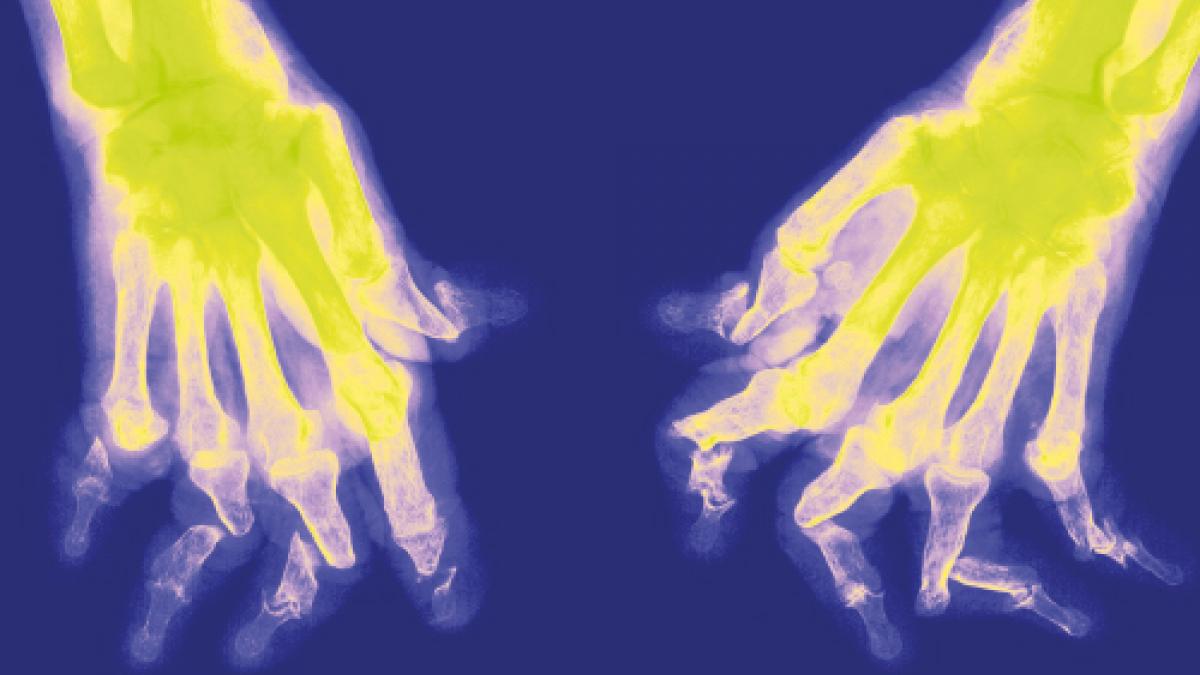 Michele Harms looks at the latest studies from the Physiotherapy Journal

This systematic review, conducted in Australia, aimed to identify the most beneficial active physiotherapy interventions to include in a post-operative regime following total knee arthroplasty (TKA).
The authors included 11 randomised controlled trials with 1,197 participants, which met their inclusion criteria for review and meta-analysis.  They incorporated an analysis of hydrotherapy, accelerated therapy programmes, additional exercises, frequency of rehabilitation and technology-assisted physiotherapy. Their findings suggest that accelerated physiotherapy regimens were effective for reducing length of stay by an average of three days, although the findings were classified as ‘low evidence’.  Also that activity and range of motion improved with accelerated regimens and activity improved with hydrotherapy.  Active physiotherapy interventions following total knee arthroplasty in the hospital and inpatient rehabilitation settings.  A systematic review and meta-analysis Henderson KG, Wallis JA, Snowdon DA.

Scoping reviews have gained in recent popularity.  They are used to summarise available research findings, identify gaps in the literature and can be used to inform systematic reviews.   In this review the authors asserted that people with dementia are almost three times as likely to suffer from a hip fracture than those without.  Although they identified 26 relevant studies, the authors found a dearth of evidence on the perceptions and experiences of dementia patients or physiotherapists working in this area.  This allowed them to conclude that, due to a lack of high quality research in this area, undertaking a systematic review at the present time is not appropriate or necessary.  Physiotherapy interventions for people with dementia and a hip fracture − a scoping review of the literature.  Hall AJ, Lang IA, Endacott R, Goodwin VA www.physiotherapyjournal.com/article/S0031-9406(17)30002-0/pdf

How much therapy is enough?

The authors of this paper question whether higher doses of therapy/training always produce better recovery.  It poses the question ‘How can optimal therapeutic doses of specific interventions be derived?’ In a collaboration between the University of East Anglia and Washington University School of Medicine in St Louis, this group of researchers developed a rule-based, dose-finding design for stroke rehabilitation research.
Their aim was to look at, and potentially adapt, an appropriate model used routinely in pharmaceutical research, to establish a dose-finding design for stroke rehabilitation research.  Essentially, the model tested balanced benefit to the patient against tolerance of the intervention, with the goal of dose optimisation.  This dose-finding design was found to be feasible, and could help the researcher to identify the maximum tolerable dose (MTD) and recommended Phase II dose (RPTD) which could be used to plan future studies.  A rule-based, dose-finding design for use in stroke rehabilitation research: methodological development Colucci E,  Clark A, Lang CE, Pomeroy VM

These reports feature online in the CSP journal, Physiotherapy.  CSP members can access them free of charge online, via the CSP website.