Well, you did ask

Rachel Newton explains how responses to last year’s survey of members working outside the NHS helped the CSP to fine-tune its approach. 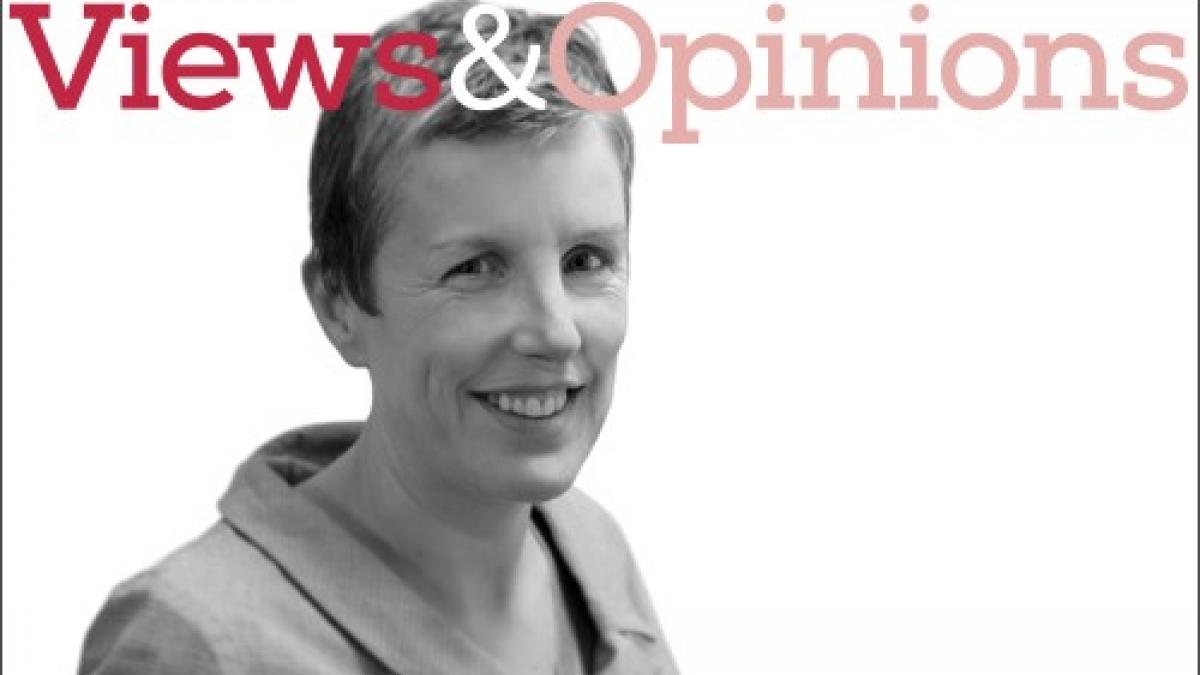 Several times a year the CSP surveys different parts of the membership to learn what you think. This helps the CSP understand what you value from being a member and what could be done better.  The CSP also does a lot of influencing work on members’ behalf – on pay, working conditions, professional development opportunities and workforce supply.  So we need to know about the realities of your working lives in all settings.
From June to August last year we asked members working outside the public sector in England about a wide range of issues and received more than 1,000 responses.  We wanted to learn more about members who had left the NHS for new fields.  More than half of those who responded had moved into private practice, while the second largest group – one in six – now worked for independent healthcare companies.
We also asked about their satisfaction with a number of work-related issues:  pay, flexible working options, hours, staffing and resources, workloads and stress, and quality of care (both in their current job and also when they worked in the NHS).
They reported having low levels of satisfaction on many of these issues when they worked in the NHS and seemed much more satisfied after switching.  For example, almost half said they were dissatisfied with the quality of care provided by the NHS, compared to six per cent in their current role.
We also wanted to about practice-based learning opportunities for students outside the public sector.  Only one member in four said their service offered placements.  Developing better links with local higher education institutes was seen to be key to improving this.  We learnt that most respondents rated their access to continuing professional development (CPD) highly.  They said attending CPD events, peer support for self-directed learning was more important than in-service training, and that having support for conducting service or clinical audits or access to evidence-based resources were vital.
In terms of their business, many respondents said conditions had got ‘tougher’ and that they felt less optimistic than in the past.
Just under half said they expected prospects to improve, and four in 10 expected no change.
For many, the economic environment and insurers’ pricing policies were key factors.
Interestingly, most respondents provided no services to the NHS – either because they weren’t interested in bidding for contracts or lacked the capacity or understanding to deal with the paperwork associated with tendering.
How is the CSP using this information?
It helps to inform practice-based learning activities, including a forthcoming campaign on student placements.  It also helped us plan the ‘Pinpoint the Pressure’ workplace campaign.
Elsewhere, it helped us to target CPD opportunities, such as support for self-directed learning and new CSP virtual learning environment.  We also used your reasons for leaving the NHS in our evidence to the Pay Review Body last autumn.
Thanks to everyone who took part, we know how busy you are.