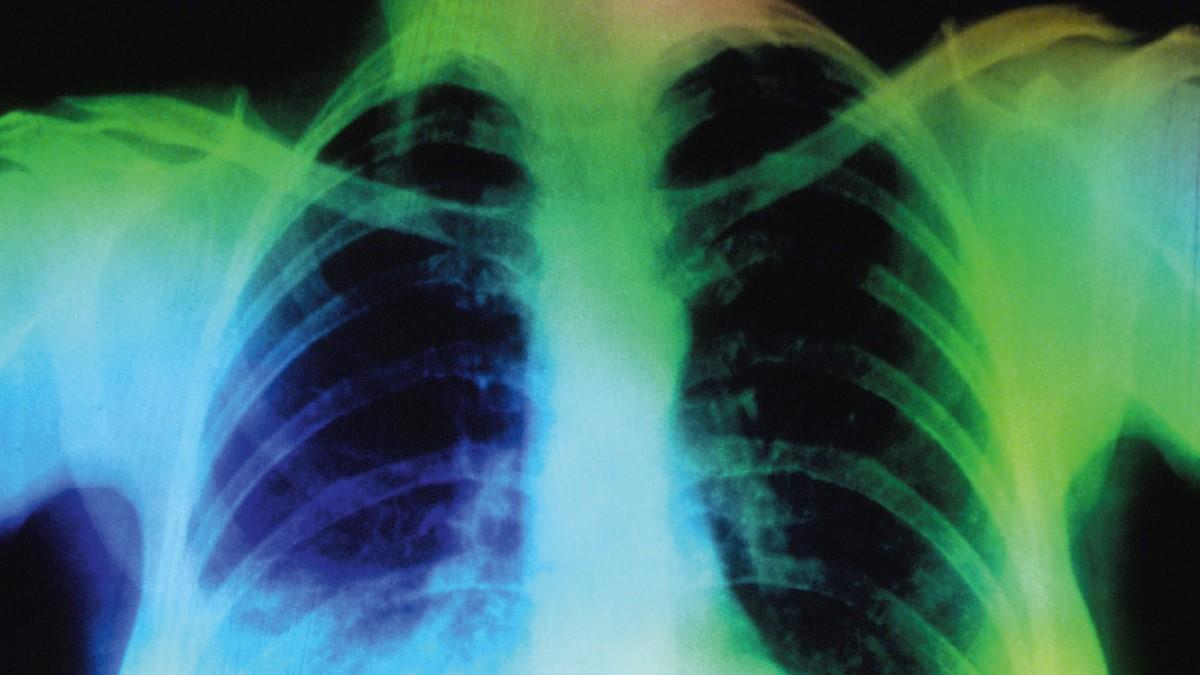 Breathing exercises taught by a physiotherapist before upper abdominal surgery can halve the risk of serious lung complications afterwards, reveal the results of a randomised controlled trial of 441 adults.
They might be worth considering for all patients scheduled for this type of surgery, which carries a risk of serious complications, such as pneumonia and collapsed lung, say the researchers.
Previous research indicates that teaching patients breathing exercises before their surgery might help prevent complications postoperatively. But flaws in the study design and advances in surgical practice have undermined the strength of the findings.
The researchers randomly assigned 441 adults who were within six weeks of scheduled surgery to receive either an information booklet (219), or one 30 minute face-to-face breathing exercise training session delivered by a physiotherapist (222) for use immediately after coming round after their operation.
Patients were assessed every day for 14 days for signs of respiratory complications. Length of hospital stay, the need for intensive care, hospital costs, and deaths from all causes within 12 months were also recorded.
After taking account of potentially influential factors, such as age and other underlying disorders, the rate of pulmonary complications within 14 days of surgery, including hospital acquired pneumonia, among those taught breathing exercises, was half that of patients given the information booklet alone: the absolute reduction in risk was 15 percent.
The association was stronger in patients who had had bowel surgery, those under the age of 65, men, and where an experienced physiotherapist had provided the training.
The researchers calculate that for every seven patients given breathing training, one pulmonary complication would be avoided. But there were no significant differences in any of the other outcomes they studied.
This trial ‘provides strong evidence that a single preoperative physiotherapy session that educates patients on the reason and necessity to do breathing exercises immediately after surgery halves the incidence of postoperative respiratory complications,’ write the researchers.
The results are directly applicable to the tens of millions of patients listed for elective major abdominal surgery worldwide, and the approach is worth considering for all patients awaiting upper abdominal surgery, they suggest.
They add that their ‘results are important in the context of considering existing evidence for other methods to prevent [postoperative lung complications]. These include preoperative inspiratory muscle training, ‘prehabilitation,’ incentive spirometry, and postoperative chest physiotherapy.’
And they recommend that future research looks at whether the improved outcomes depend on the experience level of the physiotherapists providing the preoperative training.
For example, is it the way an experienced physiotherapist delivers the intervention, or is it down to the sheer volume of sessions they provide that makes the difference, they ask? Boden I, et al. Preoperative physiotherapy for the prevention of respiratory complications after upper abdominal surgery: pragmatic, double blinded, multicentre randomised controlled trial. The BMJ 2018.

Steroid injections may be more effective than a local anaesthetic for relieving rotator cuff-related shoulder pain, but the effect is relatively short-lived, and their cost is much higher, concludes a systematic review of the published evidence.
The researchers drew on data from 13 relevant randomised controlled trials involving 1013 participants, and published up to June 2017.
Because the studies were so different, the researchers weren’t able to pool the data, but their review showed that steroid injections were more effective than a local anaesthetic. However, this difference was only evident up to eight weeks. Beyond this timeframe, there was no evidence to suggest that a steroid injection was more effective than a local anaesthetic.
Almost 800,000 prescriptions of steroid injections are dispensed nationally in primary care every year, at an average cost of £5.16 per item, adding up to £4,000,000 a year. This compares with the average cost of a standard dose of local anaesthetic (5 ml of 1 per cent lidocaine) of £0.24, point out the researchers.
‘We believe it is safe to assume that, while exact figures for patients with [rotator cuff-related shoulder pain] are unknown, the cost of [steroid] injections for this patient group is sizeable and, if local anaesthetics prove safe and effective in future research, significant cost savings could be achieved. Lidocaine-only injections would be over 20 times less expensive,’ they say.
Cook T et al. Are corticosteroid injections more beneficial than anaesthetic injections alone in the management of rotator cuff-related shoulder pain? A systematic review British Journal of Sports Medicine 2018.