In our regular round up Janet Wright and Michelle Harms look at back pain and rehabilitation. 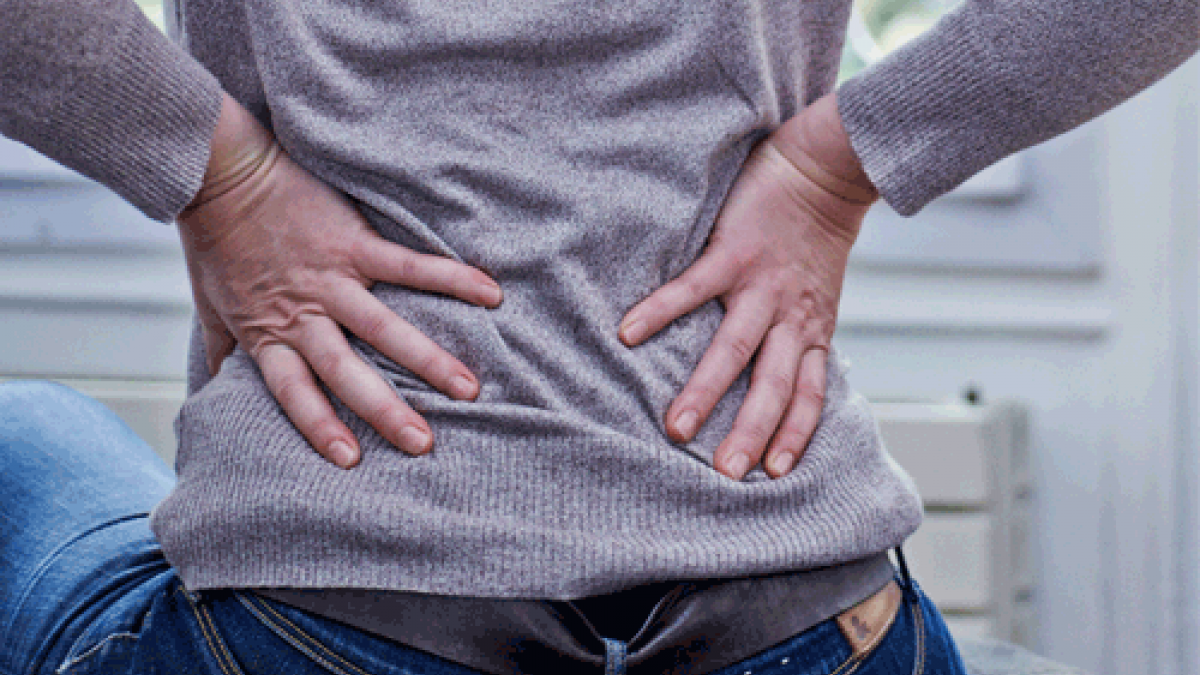 Back pain responds to individual approach

Individualised physiotherapy is more effective than advice alone for people with long-term back pain, say Australian researchers.
‘Many patients with low-back disorders persisting beyond six weeks do not recover,’ say Jon Ford, of the Low Back Research Team at La Trobe University in Victoria, and colleagues.
Clinical guidelines recommend that practitioners should give such patients advice about their prognosis and resuming normal activities. Dr Ford’s team set out to see if a course of individualised physiotherapy plus advice (IPA) would improve outcomes.
They studied 300 patients, with back pain lasting between six weeks and six months, at 16 primary-care physiotherapy practices in Melbourne.
Participants were randomly allocated to receive either two sessions of guideline-based advice or 10 sessions of IPA – tackling psychological and other barriers to recovery as well as physical issues and advice.
Participants were assessed four times during the course of a year. Members of both groups showed improvements over that time, but those having IPA did best.
The IPA group had significantly greater reduction in activity limitation and relief from back and leg pain. They also made more progress in several areas: during the final month, for example, the advice-only group took nearly two more days’ sick leave than those having IPA.
‘The application of generic treatment may be a factor in the mixed results of randomised controlled trials evaluating physiotherapy,’ say the authors, about earlier studies. ‘Experienced physiotherapists commonly use treatment individualised to the patient.’

Weight gain and high blood sugar caused by a high-fat diet have been linked with depression and anxiety in mice, say researchers.

They also found that antidepressants were less effective in mice given a high-fat diet, but a lower-fat diet eased their anxiety.

Among women, 52 per cent started with opioid drugs such as codeine, compared with 38 per cent of male patients. Use of opioid painkillers has increased sharply since the 1990s in many countries, including the UK.
Bawor M et al. Biology of Sex Differences 2015

Waiting lists are an eternal source of frustration for both physiotherapists and patients. This paper reports on a study of a large cohort, 707 patients and a further 721 patient records, to assess whether an alternative model of access and triage can reduce waiting times, without requiring further resources.
The authors conducted an observational study and calculated the average demand for new appointments. The new model, known as ‘specific timely appointments for triage’ (STAT), reserved appointment slots for new patients.
The group collected data for 11 months following the introduction of the new system. They monitored the time from referral to first assessment, the number of appointments per patient and non-attendance rates.
They found that the median time from referral to first appointment reduced from 18 to 14 days, the median number of appointments also reduced but there were no changes in non-attendance or the time the patient spent in the service.
The authors conclude that there is potential to reduce waiting times without requiring additional resources.
The shift in the focus of physiotherapy in adult intensive care units (ICU) from respiratory management to include physical rehabilitation prompted this group of researchers in Australia to question whether this is a pattern seen in paediatric ICUs.
The authors conducted a systematic review following the PRISMA (www.prisma-statement.org/) guidelines. They failed to find any studies that investigated rehabilitation while also fulfilling their inclusion and exclusion criteria; the only studies meeting their criteria focused on chest physiotherapy (CPT).
They report on the effects of suctioning in paediatrics and the safety of chest physiotherapy which makes interesting reading.
Overall, the report suggests that there is evidence to support the use of CPT as a safe and effective treatment for secretion clearance, and that it usually involves manual hyperinflation, vibrations, and suction.
However, their review determined that evidence in the area of rehabilitation among the mechanically ventilated paediatric population is still lacking and requires further research.

In this study, outpatients with impaired mucociliary clearance caused by bronchiectasis, with chronic sputum expectoration, participated in a study to compare the efficacy of three slow expiratory airway clearance techniques (ACTs).

The techniques studied were autogenic drainage, slow expiration with glottis opened in lateral posture, and temporary positive expiratory pressure. The authors measured sputum expectoration during each session and in the immediate 24-hour period after, collected data using the Leicester cough questionnaire and spirometry.

They asserted that there is more interest in these techniques than in conventional chest physiotherapy techniques like postural drainage, percussion and vibration.

Autogenic drainage and slow expiration with glottis opened in lateral posture resulted in greater expectoration than temporary positive expiratory pressure, although in the 24 hour period following each session, expectoration was similar for all techniques. No changes in lung function were reported.

In a condition with significant morbidity and mortality, the authors conclude that slow expiratory ACTs enhance mucus clearance during treatment sessions. These techniques were able to concentrate part of the sputum clearance during the intervention period, hence reducing the need to expectorate throughout the rest of the day.

These reports feature in the CSP journal, Physiotherapy. Members can access articles free of charge online by visiting Physiotherapy Journal and services.