Physio findings: exercise and vitamin D combo may be best for older adults 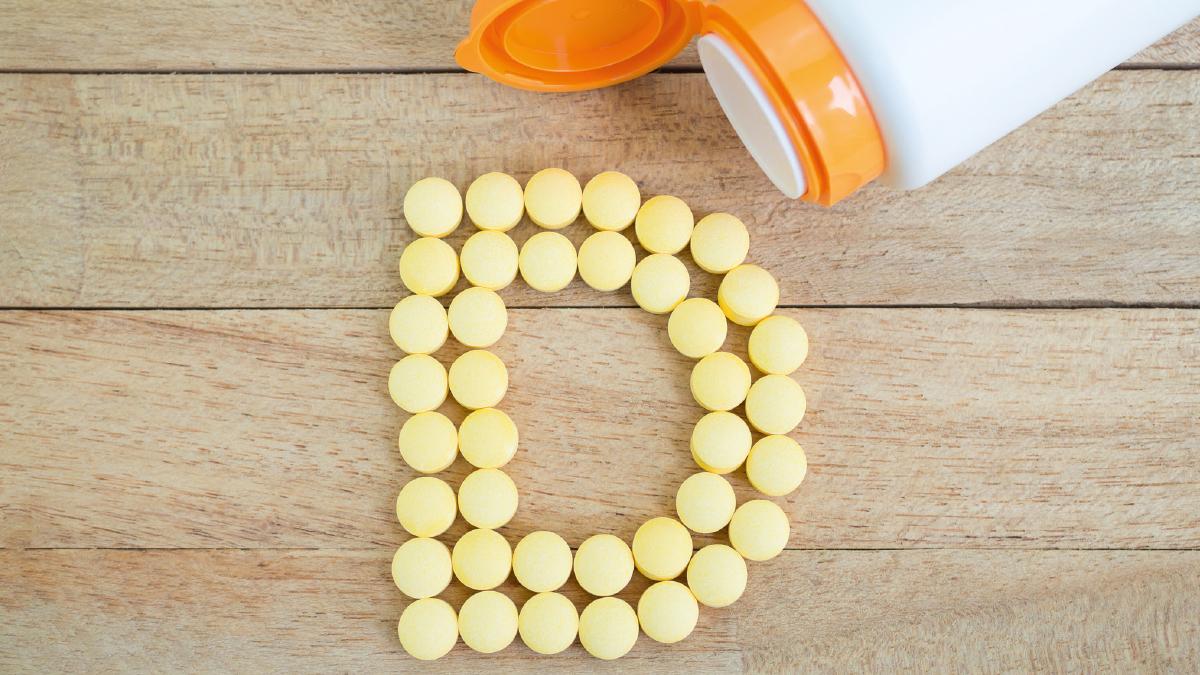 Exercise and vitamin D combo may be best for older adults

A combination of resistance exercises and vitamin D supplements may boost older adults’ muscle strength more effectively than exercise alone, suggests the first study of its kind.
There’s no doubt that resistance exercise can slow or stave off muscle wasting or muscle weakness with the consequent risk of loss of mobility and independence in older age, say the authors. But it’s also clear that older adults don’t respond as well to strength training as their younger peers.
The authors wanted to settle the question of whether the addition of a vitamin D supplement might enhance the beneficial effects of exercise. They pooled the data from seven relevant randomised controlled trials involving a total of 792 people aged 65+. The trials compared a combination of vitamin D supplements and resistance exercises with either vitamin D (group 1) or exercise (group 2) alone to see which intervention might have the greatest impact on musculoskeletal health.
The data analysis showed that leg muscle strength improved significantly more in those given the combination treatment than in those doing exercise alone. But there was no added benefit beyond that derived from exercise training by itself for other indicators of musculoskeletal health.
These included a group of measures combining the results of gait speed, chair stand, and balance tests, known as short physical performance battery or SPPB; and the TUG test—the time taken to get up from a chair, walk three metres, turn around, walk back to the chair, and sit down.
Vitamin D supplementation by itself didn’t seem to boost muscle strength, the data analysis showed. But there weren’t enough relevant studies on which to base any firm conclusions, or make firm recommendations, caution the researchers.  Antoniak AE, Greig CA. The effect of combined resistance exercise training and vitamin D3 supplementation on musculoskeletal health and function in older adults: a systematic review and meta-analysis. BMJ Open 2017.

As part of being more physically active, the World Health Organization recommends that those aged 65 and above try to do muscle strengthening activities, involving major muscle groups, on two or more days of the week. [1]
The review authors suggest there could be an additive effect of resistance training and vitamin D supplementation for improving musculoskeletal health and function in older age.

They don’t identify a minimal clinically important difference in key outcome measures, such as leg muscle strength. Despite their tentative support for an additive effect of combined therapy, they suggest that four-pronged randomised controlled trials, which compare exercise, or vitamin D, or both together with neither vitamin D nor exercise, would be better for assessing effectiveness than those that don’t include a true control arm (neither exercise nor vitamin D).

Circuit training may be best for improving stroke mobility

Circuit training classes may improve the mobility of stroke survivors rather better than conventional rehab therapy, finds a systematic review of the available evidence.
The authors base their findings on a pooled analysis of 17 randomised controlled trials published up to January 2017 of 1297 adults who had sustained a stroke, and were either living independently or receiving rehabilitation as an inpatient.
The trials compared the impact of circuit training classes (practising ‘meaningful tasks’ in a supervised group) with usual one-to-one care or sham rehab on how well, far, and fast participants were able to walk unaided.
There was moderate quality evidence that circuit classes were more effective in improving the ability to walk further, more independently, and faster and, in some cases, to balance more easily and confidently than other types of therapy.
The risk of a fall might also be more common in circuit classes, and participants might be able to return home from hospital more quickly, the analysis suggested.
The good effects were experienced just as much by those who had had their stroke more than a year ago as they were by people who had had their stroke more recently. This means people can continue to improve for longer after their stroke than has previously been reported, say the researchers.
But more high quality studies are needed to see if circuit training is suitable for all ages and for any severity of stroke, and which tasks, if any, it may be best to practise, they conclude.  English C, et al. Cochrane Systematic Review: Circuit class therapy for improving mobility after stroke.