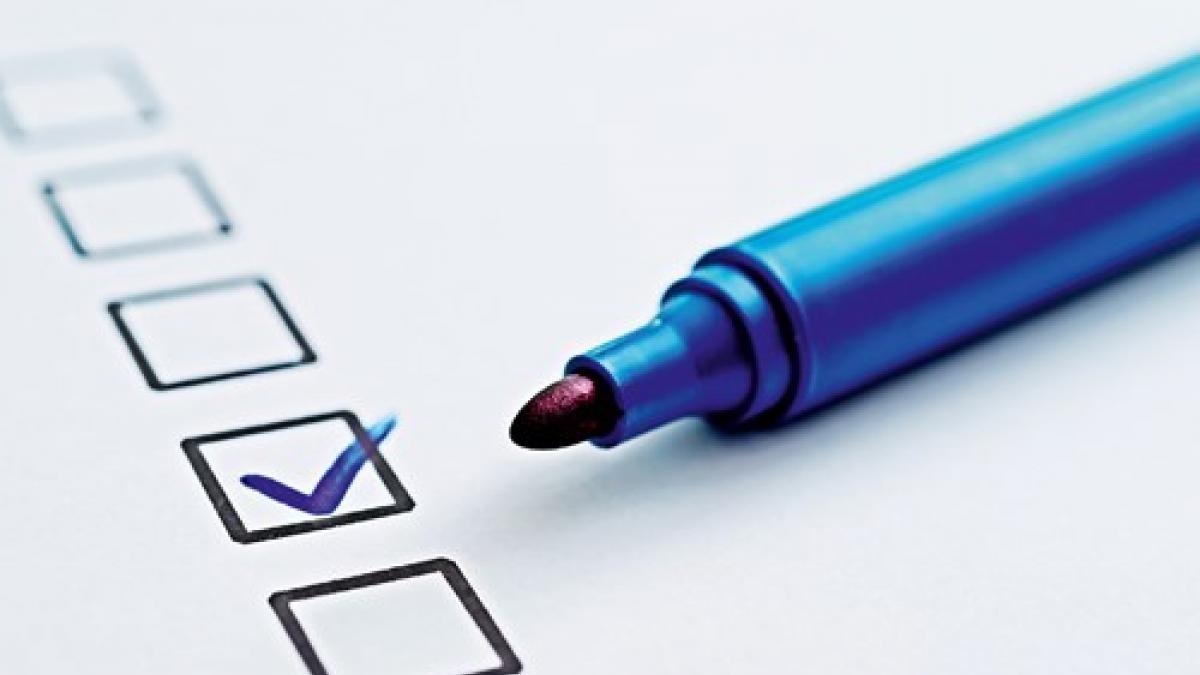 Carers tend to rate a cancer patient’s physical abilities as poorer than the patient does, and these differences are associated with the amount of care required, finds research.
The researchers quizzed 100 older cancer patients at one hospital, along with their care-givers, about the patient’s general health and ability to perform routine daily tasks. They compared the answers given and assessed to what extent the carers felt overwhelmed by the demands of caring, using a questionnaire covering topics such as sleep disturbance, physical effort, and patient behaviour.
The patients, who were aged between 65 and 91, had different types of cancer, the most common being lymphoma, breast and gut/bowel cancers. Their carers were aged between 28 and 85; most were women (73 per cent), and either the partner (68 per cent) or an adult child (18 per cent).
Carers consistently rated patients as having poorer physical capacity and mental health and of being in need of more social support than the patients did. The difference in the assessment of dependency was associated with greater care-giver burden.
There are two possible explanations for the findings, suggest the authors. Older cancer patients either don’t appreciate how much help they need, or can more effectively preserve their sense of independence and dignity through believing they can do more than they really can.
Alternatively, carers who are more stressed out might just think their loved one needs more help than he or she actually does, they say.
The findings prompt the authors to advise that while crucial, the information given by carers shouldn’t replace that provided by patients who still have the capacity to tell their own story. And healthcare professionals would be wise to check any reported discrepancies in the amount of care and support given and received for activities of daily living, they add. The Oncologist.

Michele Harms, editor of the Physiotherapy Journal, highlights some of the papers published in the journal over the last three months. You can see the full papers online. As a CSP member you can access them free, via the society’s website.

Researchers from the University of Dublin and St James’s Hospital, Dublin, looked at a group of 155 patients with chronic obstructive pulmonary disease (COPD) who had participated in a pulmonary rehab programme. In a secondary analysis the authors analysed the effect of pulmonary rehabilitation, which comprised multi-modal supervised exercise and educational sessions, on patients with a primary diagnosis of COPD. Patients were categorised by BMI as underweight/normal (≤ 24.9 kg.m-2 ), overweight (25-29.9 kg.m-2) and obese (>30 kg.m-2 ). Data on the six-minute walk test provided an insight into the exercise capacity of this group of patients. Meanwhile, the COPD assessment test (CAT) evaluated disease impact.
Interestingly, the results demonstrated that improvements in exercise capacity and self-reported disease impact were similar in response to pulmonary rehabilitation, irrespective of the BMI of individuals with COPD.   Broderick J, Mc Grath C, Cullen K, Talbot D, Gilmor J, O’Dwyer T, Baily-Scanlan M, O’Dwyer T. Effects of pulmonary rehabilitation on exercise capacity and disease impact in patients with chronic obstructive pulmonary disease and obesity DOI: 10.1016/j.physio.2017.08.002

This open access paper describes the development and implementation of an exercise intervention to prevent falls.
The Prevention of Fall Injury Trial (PreFIT) is a large multi-centred randomised controlled trial based in the UK National Health Service. This exercise programme was designed for individuals who were at a moderate or high risk of falling and focuses on lower limb strength and balance. The researchers developed the intervention from the current evidence base, published guidelines, and pre-existing surveys of clinical practice, a pilot study and consensus work with therapists and practitioners. It targets modifiable risk factors and is tailored to the individual. It recommends seven contacts over a six-month period. This paper describes the development and procedures for the PreFIT exercise intervention.   Finnegan S, Bruce J, Skelton DA, Withers EJ, Lamb SE, on behalf of the PreFIT Study. Development and delivery of an exercise programme for falls prevention: the Prevention of Falls Injury Trial (PreFIT)
DOI:10.1016/j.physio.2017.06.004

Can you ‘nudge’ a patient to get informed consent?

Informed consent can be a thorny issue, but one of importance for health professionals. This paper discusses the changes in UK law on informed consent and ethics and highlights why it is important that physiotherapists make themselves aware of how this law will affect their practice.
In his paper, Graham Copnell, who is based at the University of East London, discusses how physiotherapists engage with patients and construct a therapeutic environment of mutual trust and how they provide sufficient information to allow the patient to make an informed decision.
Dr Copnell reports that a shift in the law means that the emphasis has moved towards what a reasonable person in the patients’ position wants to know, as opposed to what the healthcare professional thinks they should know.
The article explores the moral and ethical arguments around the concept of ‘nudging’ the patient to gain informed consent to assessment and treatment. Copnell G Informed consent in physiotherapy practice: it is not what is said but how it is said. DOI: 10.1016/j.physio.2017.07.006