An offer worth £4.2 billion has been made to NHS staff in England giving a rise of 6.5 per cent over three years. 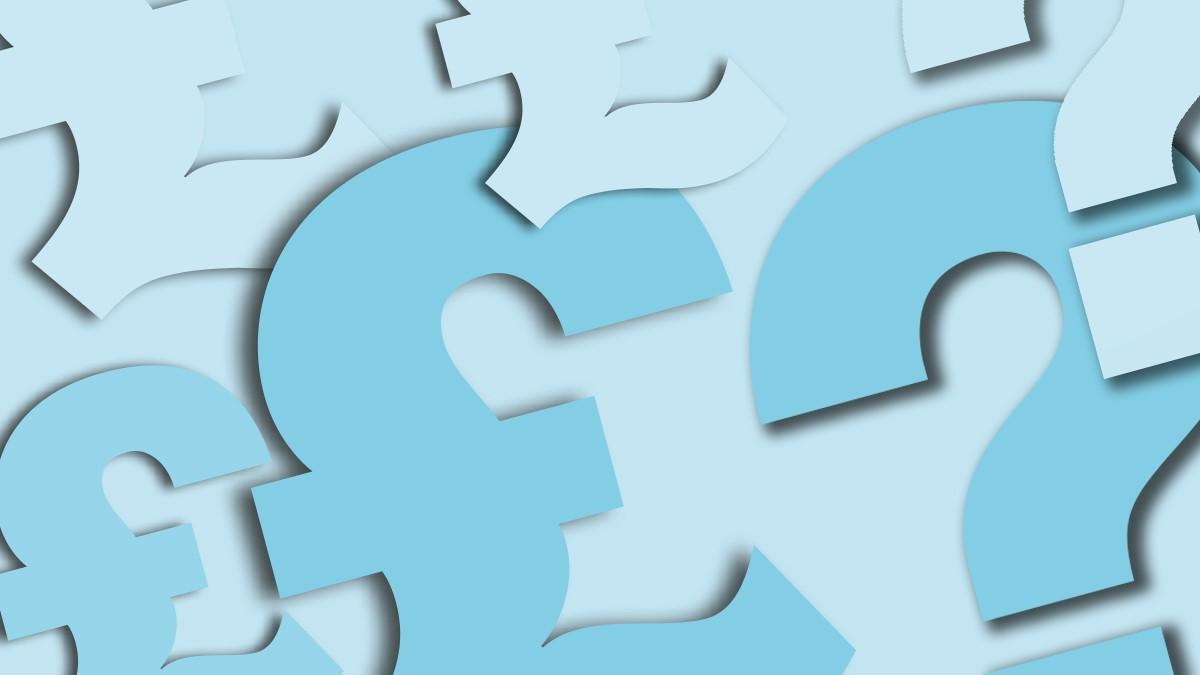 The proposals also include changes to the Agenda for Change (AfC) pay structure that mean many staff will reach the top of their bands more quickly. The new pay structure introduces a national living wage for lower paid staff, raises starting salaries significantly and ‘equality-proofs’ AfC.
Crucially, the offer, which arises from months of negotiations between health unions, employers and the Department of Health, will protect funding of patient services, as it will be separately financed by the Treasury. Those in the talks believe it should also start to address acute staff shortages by making the NHS a more attractive place to work, as pay rates for new recruits will receive a strong uplift, thereby taking some pressure off existing staff.
‘Some members appear to do better from these proposals than others in the short term, but everyone receives the pay rise element of the deal,’ said Alex MacKenzie, vice chair of the CSP’s industrial relations committee.
‘The other part of the offer is about modernising the pay scales. The top of a pay band is the rate for the job. We have long argued that it does not take nine years to reach proficiency at band 6, for example. Shortening the pay scale has been a long-term goal. This offer must be considered in the political environment we are in. At a time when NHS resources are so stretched, the fact that the proposals are fully-funded, and so will not come out of existing NHS funds, is really important.’

The CSP is now in the process of consulting members. The society, along with a majority of health unions, is recommending the proposals to members.
CSP chief executive Karen Middleton said: ‘Elected CSP members on the industrial relations committee and CSP Council are recommending the proposals; now members across the country will decide whether to accept it.
‘You are in control of this decision and that’s why we are so committed to getting into workplaces for face-to-face meetings, holding webinars for those who can’t attend those and undertaking an online vote to ensure everyone can have their say.’

Five reasons why the CSP is recommending these pay proposals

The offer – in a nutshell

The proposals to around a million NHS AfC staff in England include:

What about the other UK countries?

We are hopeful that similar offers will be made to NHS staff in Northern Ireland, Scotland and Wales. We will keep members regularly updated on progress in each country.

Will every member benefit equally?

No. The value of the overall package depends on your position in the AfC pay scales. All AfC staff will get the same 6.5 per cent ‘pay uplift’. Those already at the top of their band will also receive an additional 1.1 per cent lump sum in April 2019. Staff currently lower down in bands will receive bigger rises as the result of the changes to increments (shorter bands with bigger jumps). The same group would have been getting their increments and therefore more than those at the top under the current system too. But every member will get a boost to pay packets that is bigger than anything seen in recent years

Why couldn’t the £4.2bn just have been used to give the same rise to all staff?

The proposals for AfC staff have different elements as explained above but come as a package and the funding is based on the whole package being implemented, not just one element of it.

What if the offer is rejected by NHS staff?

It is likely that the pay review body would resume its usual role and make a recommendation on basic pay to government. However, the £4.2bn funding is based on the whole package of the offer being accepted. If any PRB/government award was rejected by NHS staff, we would then be in a dispute that could involve a number of elements, including industrial action.

How do I have my say?

The CSP is organising around 100 workplace meetings in every region of England, a number of webinars open to all members who cannot attend a workplace meeting, and an online consultative survey. Look out for further details from your CSP steward and the CSP nationally.