Physiotherapists are finding that motivational interviewing and biopsychosocial approaches can bear fruit, as Gill Hitchcock discovers. 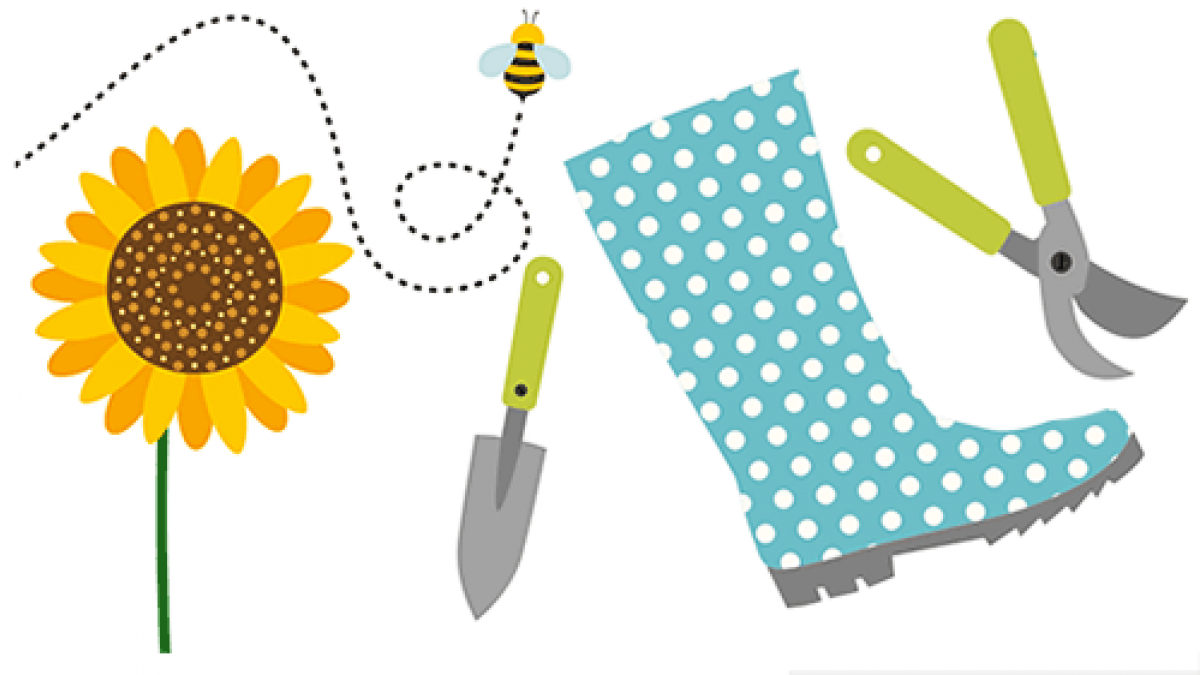 Gardeners use tiny seeds to produce great results. Physiotherapist Jonathan Morgan uses the analogy to describe motivational interviewing: 'It can plant a seed to help patients understand how their behaviour is impacting on their health. And it doesn't have to take much time.' Mr Morgan, who works at St Woolos Hospital in Newport, south Wales, believes the NHS's sustainability will rely on clinicians enabling patients to understand how they can help themselves. 'Motivational interviewing is helpful in establishing that deep understanding,'he says.

The technique is not new and, on the surface at least, the approach is fairly simple. Developed by psychologists William Miller and Stephen Rollnick, it is based on having helpful conversations about change that can be applied in many areas, including physiotherapy. In a book they co-wrote, Motivational interviewing in health care, the authors say the approach works by activating patients' own motivation for change and adherence to treatment.

They say clinical trials reveal that patients who have been exposed to motivational interviewing were more likely to enter, stay in and complete treatment; to participate in follow-up visits; to increase exercise; reduce behaviours that put their health at risk; and have fewer hospital admissions.

It is not a technique for tricking people into doing what they do not want to do, they argue. Rather it is a skilful clinical style for eliciting from patients their own motivations for making behaviour change in the interest of their health. The professors describe the 'overall spirit' as collaborative, evocative and a way of honouring patient autonomy.

Collaboration in motivational interviewing rests on a cooperative and collaborative partnership between patient and clinician, instead of an uneven power relationship in which the expert clinician directs the passive patient. Evocation is about connecting health behaviour change with what the patient cares about, with their own values and concerns. And honouring patient autonomy requires an acceptance that patients can and do make changes in their lives.

Clinicians may inform or advise, but, ultimately, it is the patient who decides what to do.

Mr Morgan, a band 6 musculoskeletal physiotherapist, is in the second year of an MSc in public health. He is particularly interested in motivational interviewing because he works in a part of Wales which, he says, has above national average levels of physical inactivity and obesity.

'A typical patient I may see is one with an arthritic knee who is overweight,' he says. 'Now some patients will come in knowing they need to lose weight, but have not been able to do anything about it. Motivational interviewing suggests trying to see the world through the patient's eyes. I think that resonates quite deeply with patients because maybe there have been situations where they have not been listened to.

'I'm also trying to establish a discrepancy between their values and behaviours. I'm trying to find out if there are barriers to improvement, and if the patient can come up with ways of getting over them. It is much more powerful if a patient comes up with an idea, rather than having it told to them by a clinician.'

At North Bristol NHS Trust's pain management service, Peter Gladwell, a clinical specialist physiotherapist, favours a biopsychosocial approach. This is where the clinician and the patient consider biological, psychological and social factors and their complex interactions to understanding health. Dr Gladwell sees it as 'meeting the patient half way', starting with what the patient thinks their issues are. But he recognises that adopting a biopsychosocial approach needs a cultural shift.

For Dr Gladwell, this began in 1998 when he was seconded from a general outpatient department to cover for a colleague in a pain management programme. He moved from a more traditional physiotherapy perspective, where physiotherapists prescribe exercise, to working with patients who were setting their own baselines.

The programme allowed Dr Gladwell to go beyond assessment to look at ways of improving outcomes. 'The first part of my work is developing a therapeutic relationship with the patient, by listening to them and their problems in order to build on that relationship and find where they are looking for help,' he says.

'I have just worked with a gentleman who has had significant surgery on his neck. He didn't fully understand the findings of the follow-up MRI scan. Nobody had the time to spend with him, so I looked through the post-operative scan with him, and compared it with the pre-op scan. And it was just what he needed at this time in his rehabilitation. He didn't need exercise guidance as such, he just needed to know what had been done.'

Dr Gladwell believes physiotherapists need to understand patients' concerns and what might be slowing recovery or improved function. 'The same skills should apply across the board, they shouldn't only happen in pain clinics,' he says.

Ms Bartlett describes a biopsychosocial approach is 'a way of being' with patients. Most of her NHS practice is with patients in groups, facilitated by a physiotherapist and a psychologist.

'It's an exploratory approach,' she says. 'It's about people reflecting on what they are doing, how they are managing their pain, and reviewing whether what they are doing is helpful or not. Through the things we discuss within the programme, they start to consider where they need to make changes in their behaviour to improve their quality of life.'

One of her recent patients was a woman with a diagnosis of fibromyalgia. Through the course of the programme, the woman identified that she tended put a lot of demands on herself to go out and earn money for her family. This was causing enormous stress, which affected her health.

But she went on to re-evaluate her behaviour, to recognise the contribution she was making to the family and that she didn't need to push herself and experience the stress that was creating.

Ms Bartlett says: 'Once she had reduced the pressure and stress, her symptoms improved quite significantly.'

Asked how he knows that motivational interviewing works, Mr Morgan says patients who have 'light bulb moments' are more likely to do something about their problem. Those who are 'engaged' in their behaviour change or intervention are much more likely to improve, compared to those who receive directed interventions. Conversations that 'blossom'

Measuring success is difficult, he admits. This is because some changes take years and occur after people have been discharged. It is hard to gauge which part of an intervention influenced the patient. 'For example, if someone found information in our waiting room that resonated with them, it would be hard to know if the information had helped to change their behaviour, rather than what had happened in the session,' he says.

Returning to the gardening analogy, Mr Morgan says that having the 'right conversations' with patients is not time consuming and can blossom into health improvements. 'It's a communication style and for me it works fantastically. And the great thing is that it's transferable to pretty much anything.' FL