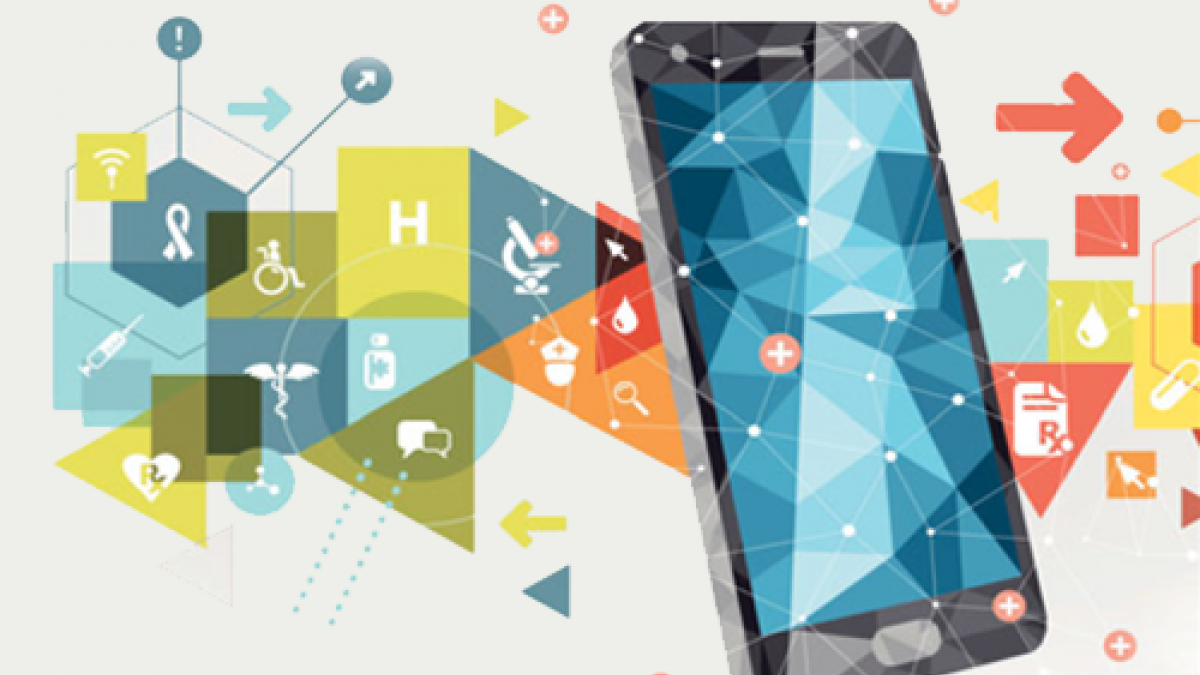 We’re used to booking travel or shopping online, but when it comes to NHS transactions – whether we’re physios transferring patient notes or patients  booking appointments – it can seem like a step back in time.  Paper equals duplication and delay. It’s more costly than digital. So there are high hopes for England’s new NHS e-referral service, designed to enable patients or their referrers to book hospital appointments online.
Beverley Bryant, NHS England’s technology director, says the aim of e-referral is to provide a system which is quick, easy and beneficial for healthcare professionals to use and improves patient experience by providing flexibility and choice around NHS services.
Steve Tolan, the CSP’s head of practice, says that, eventually, it should enable patients to go online directly and have better control over their appointments, including self-referral to physiotherapy.

As with other major NHS tech projects, however, the launch of the system was not trouble free.  A report by the Health and Social Care Information Centre (HSCIC) published on 15 June, the e-referral launch day, details 33 issues, including shortcuts not working and appointments hidden off the bottom of computer screens.
The HSCIC suggests ‘workarounds’, such as switching browser, and says that a new software release which has already been developed and tested will provide performance enhancements and improvements.
One of the biggest problems with Choose and book, the predecessor to e-referral, was that it blocked self-referral for physiotherapy. ‘There was no direct patient portal and so the GP had to initiate any referral activity,’ says Mr Tolan.
The plan is for the e-referral system to enable self-referral and Mr Tolan recognises that, despite the initial glitches, the ways in which e-referral works will develop over time.
He agrees that technology won’t help in areas where self-referral is unavailable, but adds: ‘What we saw from recent freedom of information data gathered by the CSP was that a large proportion of services were subject to Choose and book. This meant there was no opportunity to add self-referral.’
Ben Gildersleeve, programme head of the NHS e-referral service, says: ‘It has been built in such a way that we can update the service on a more rapid basis, rather than doing big releases every six months, or nine months.’
Mr Tolan says that as updates are made it will be important for physiotherapists to engage locally and make sure that the self-referral function is implemented.
‘The way in which this can be used can be determined by physios, but it needs to be engaged with. Without that input, then e-referral may have the same limitations as Choose and book,’ he says.

A lack of hard evidence about the effectiveness of their services can be a stumbling block for physio staff who want to demonstrate their value to commissioners. Mr Tolan predicts that enhancements to e-referral should provide greater opportunities for analysis of data.
‘And another thing,’ Mr Tolan says. ‘Where physiotherapists are involved in designing pathways, it’s important to understand the booking system because it forms part of the pathway.
‘Where you have appropriate use of technology, where stuff is done electronically without having staff to carry out an activity, then it increases the availability of resources and shortens the patient journey.’
Since August 2014 physiotherapist Stuart Hall has been closely involved in digital development, as the allied health professional lead for North Devon Healthcare NHS Trust’s e-health record (EHR) programme.
He welcomes NHS England’s e-referral system as an opportunity to ensure that outpatient referrals from primary to secondary care are quicker and less costly.
And he talks about issues he had last year: ‘One local GP would write up all his clinical letters on a Friday. A patient has gone to see him on Monday with excruciating back pain, and is ringing up saying “when can I be seen, when can I be seen?” So it has to be better than that.’
In secondary care, however, he hopes that as hospitals get their EHRs up and running, they will introduce electronic referrals. His trust will go live with its EHR in 2016 and plans to introduce electronic referrals a year later.

What advantages does he see for hospitals? ‘A big part of electronic referral is to do with forced behaviour: you won’t be able to submit that referral before you have filled in every bit of information,’ Mr Hall says.
‘So the patient will get the right test at the right time and much, much quicker. And it will also mean the result is pinged back to the referrer. It’s better for the patient, better for the staff and better for the service as a whole.
‘Another big benefit is reducing the inefficiencies that we get with paper, with things like lost referrals or handwriting that you can’t read, or incomplete assessment forms.’
But for Mr Tolan, it comes back to physio staff  being aware of whatever infrastructure is available and then making best use of it. ‘Don’t just accept what’s given, investigate and see if there’s added value,’ Mr Tolan suggests. fl