A short break away left Karen Middleton out of the office in the immediate post-Brexit world. She talks about the lessons she learnt from not being in the thick of it. 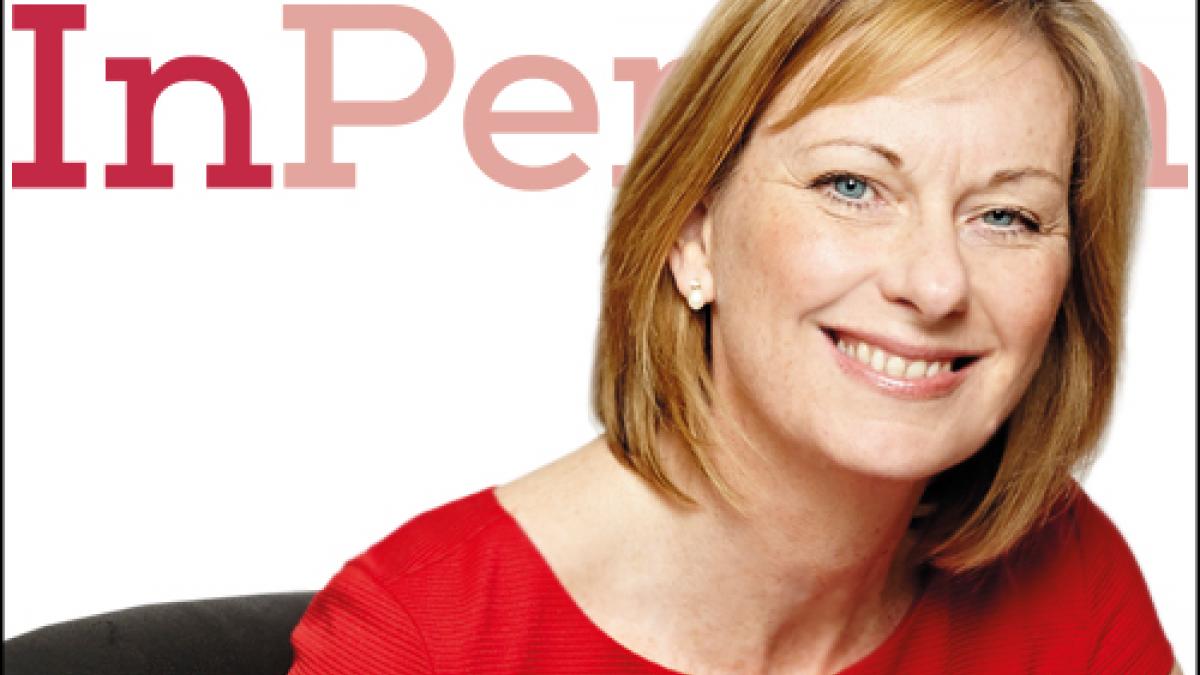 There is never the perfect time to take a holiday. I went away the weekend after the Brexit result. It felt like a very bad time indeed not to be in the office.
This was a momentous decision for the UK and I had an overwhelming desire to be ‘in the thick of it’: in true physio fashion – to ‘do’ something. I now have an inbuilt warning system that kicks in when I feel like that. Usually, what is really needed is time to think, not act. So getting away was probably a very good thing.
I did, though, have the Friday immediately after the referendum at work before I went away. What was most important for me, as a leader, to do?
I felt it was important to communicate with the CSP staff. I sensed shock among many of them, but I couldn’t presume how individuals had voted. I also knew that, for those staff who were not born in the UK, there could well be a sense of rejection and concern. So, rather than send my usual Friday light-hearted email about my week, I sent an email to acknowledge the result, and to let staff know that I and the CSP’s leadership team would be taking stock before ‘doing’ anything.
I also took care to remind everyone that we valued every single member of staff, as we had the day before the vote.
I indicated that I doubted there would be anything immediate to action in my absence, other than communication to the membership in general terms and issuing a joint message with the European region of the World Confederation for Physical Therapy (ER-WCPT) about our future within the European region of the WCPT, especially with the region’s conference being held in Liverpool in November.
When I go on leave, I am always clear to whoever is acting-up in my absence that they must do what they think any given situation requires, with the support of the leadership team. There is never any place for ‘what would Karen have done?’. The director leading in my absence established a small EU working group and an on-line repository for all intelligence. They also sent a further email to staff.
On my return, I asked all directors to assess the opportunities and threats to the CSP organisation and the physiotherapy profession posed by the Brexit vote from their perspective. This included any soft intelligence from stakeholders; thoughts on further communication to CSP staff; communication with CSP council; and communication with the wider membership. You can read our chair Catherine Pope’s blog on the issue (www.csp.org.uk/brexit-blog)
The implications of the vote will feature over the months and years to come but in the short term there are some leadership lessons from my actions that you might want to consider.
know your own likely response to such news – mine is to ‘do’ something. Reflect on whether that response will be helpful or not.
‘take the temperature’. Find out where staff are at and communicate with them.
be clear with people acting up for you, so they are sure of their accountability. I have felt impotent in the past about making a decision, imagining what my
manager would have done – unhelpful at best, unproductive at worst.
ensure you empower your staff and create an environment where they can thrive and build their leadership skills, rather than create dependency on the leader. I
was really impressed how the leadership team just got on with it in my absence. I also had to deal with my own feelings of not being needed!
when the context in which you are working changes, strike a balance between adapting to survive and sticking to your planned strategy. Think about and understand the threats and opportunities of any change before launching into some radical change or action.
The implications of the Brexit vote will continue to unfold but I can assure CSP members that the CSP council and staff are on the case.  fl
Contact Karen enquiries@csp.org.uk​​​​​​​