A CSP workplace campaign to address stress and workload has resulted in wins for staff and patients across the country, writes Tom Gill. 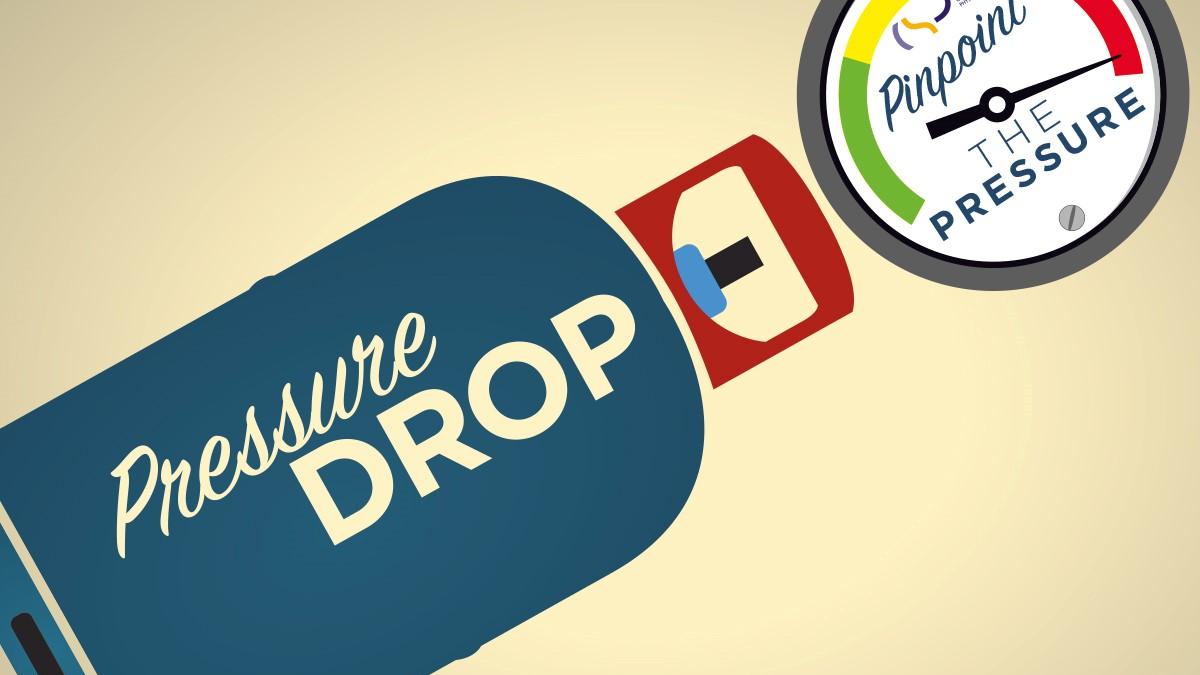 The Pinpoint the Pressure campaign, launched in 2017, was supported centrally by the CSP and organised locally, allowing members to collectively pinpoint and relieve workplace pressures. Feedback from local CSP reps at sites in all four countries shows the campaign has resulted in more staff, management support, clinical supervision and administrative time, staff taking proper rest breaks and greater sharing of the on-call load. It has also seen improved CPD opportunities and support for training, greater access to ICT and equipment, a better work environment and improved rest and refreshment facilities.
Among the longer-term wins for CSP members include changed processes that help physio staff to better control their working environment, systems to aid cover and highlight caseload pressure and an enhanced voice for physiotherapy staff through better communications among members, with reps, managers and senior staff.
Pinpoint the Pressure was not a zero sum game. Wins for staff, as is often the case, are also wins for management and patient care. It resulted in better team working among staff, cuts to waiting times and longer appointment times. Some workplaces have pushed ahead with instituting ways to measure unmet patient need, which should underpin NHS ambitions to be truly responsive to the public it serves.
‘The advances secured in NHS workplaces as a result of this campaign are fantastic. Members and reps who took part in the campaign should be congratulated,’ says Donna Steele, the CSP’s national health and safety officer.
‘CSP full-time staff facilitated activity by training reps and producing resources, including a methodology to identify and fix workload pressures. But these gains in the workplace – from identification of the problem to the solution – were all achieved by members working together with their local reps,’ she adds.
‘Despite the significant number of local successes, the campaign uncovered more problems than it solved, which means there is still much to do,’ says Ms Steele. Two key themes emerged from the campaign – work environment and constant change – and CSP training packages are now being rolled out to local reps to assist them in tackling these issues with and on behalf of members.
Another positive outcome of the campaign has been a close and effective working relationship between local stewards and safety reps, who trained and rolled out the initiative together. In the coming months, members will be hearing more about how the CSP plans to strengthen the local CSP team, such as by involving members who are taking up new roles to bolster the voice of physiotherapy at work.
‘Much has been learned through the campaign that can be applied in the future,’ Ms Steele adds.
‘This campaign showed the power of collective action around issues that matter to members. This is the essence of union organising and this campaign has shown that CSP members can organise to improve their working lives.’

Data and feedback on the impact of the campaign was mostly collected from 16 evaluation sites involving over 500 CSP members www.csp.org.uk/pressure

Close working between stewards, safety reps, members and Band 8 leads, helped deliver ‘much improved’ staffing at Band 6 level and two new intensive care unit (ICU) band 7s. These changes will result in a reduction in the frequency of emergency on-call cover among existing staff through training by a new ICU practice educator of additional physios for the rota. It stimulated the neurology team to pilot a traffic light system to aid cover and highlight caseload pressure. Furthermore, it saw work demands also tackled through the collection of data on unmet need. Meanwhile, there has been greater support from heads of practice (HOP) when members are experiencing difficult situations.
Steward Helen Mercer describes a familiar scenario: ‘When we started the campaign it was clear that budget constraints, lack of staffing and patient demands were limiting time for staff training and service development. At times management showed a lack of flexibility.’
Harry Herbert, safety rep, says: ‘Through the campaign activity we learned where issues and barriers in the department come from, how to create a constructive agenda for meetings and intended outcomes with the management teams, including updates and feedback to the department on trust-wide issues, as well as service progression.’  There’s still much to do. Through meetings and surveys, members and reps – including steward Jose Longatto – identified a further three themes that need more work:  working patterns and hours, relationships between teams and equipment.  But Ms Mercer says: ‘Having seen progress in some important areas, members feel more empowered as they see how an organised approach, working together locally, helps tackle common problems.’

The campaign saw more staff recruited on to the on-call rota (orthopaedic and on-call), a boost to training (for on-call, shoulders, pain and the establishment of a course committee to develop CPD for all staff). Members are also now ‘on the whole’ taking their lunch breaks – helped by securing a space to eat lunch for outpatient members. The trust also purchased licenses for additional physio tools that saved time for team members.
Alice Clevely, safety rep, said: ‘A lack of staff had led to high frequency weekend working for inpatient members and we were unable to meet patient expectations. Non-clinical tasks –members were issuing 20 written or faxed referrals for ongoing physio a day – were causing overwork. Outpatient members were not taking their breaks. There was a lack of staff rest facilities and learning opportunities. Resources and equipment were short.
‘Together, we raised these matters with management and have made good headway in addressing them. Work stresses remain but members have shown their collective power to help themselves. We will be building on this positive activity in the coming months and years.’

Physio staff – in particular MSK – have been given more time to carry out administrative tasks, more Band 5s have been hired and there’s new clinical leadership which engages and communicates well with staff.
Working with staff and in partnership with managers, safety rep Julie Knight also helped ensure mandatory and statutory training is complied with, through better use of the board’s computer equipment.
‘We identified five areas that were the biggest contributors to stress and workload pressure and undertook “fish bone” exercises to understand cause and effect. Then we communicated the results to our new Head of Physiotherapy and took it from there.
‘We’ve made progress on many areas, including non-clinical time, staffing, communications and in-service training. We’ve relieved the pressure through extra time for patient notes and other administrative tasks. The work environment unfortunately remains poor for many members, and that’s a work in progress.
‘I am really proud of my members. They’ve shown what’s possible when we all pull together.’