Back to work: opening doors

Returning to work after a career break could be much easier in future, thanks to a successful pilot scheme in the East Midlands. Gill Hitchcock reports. 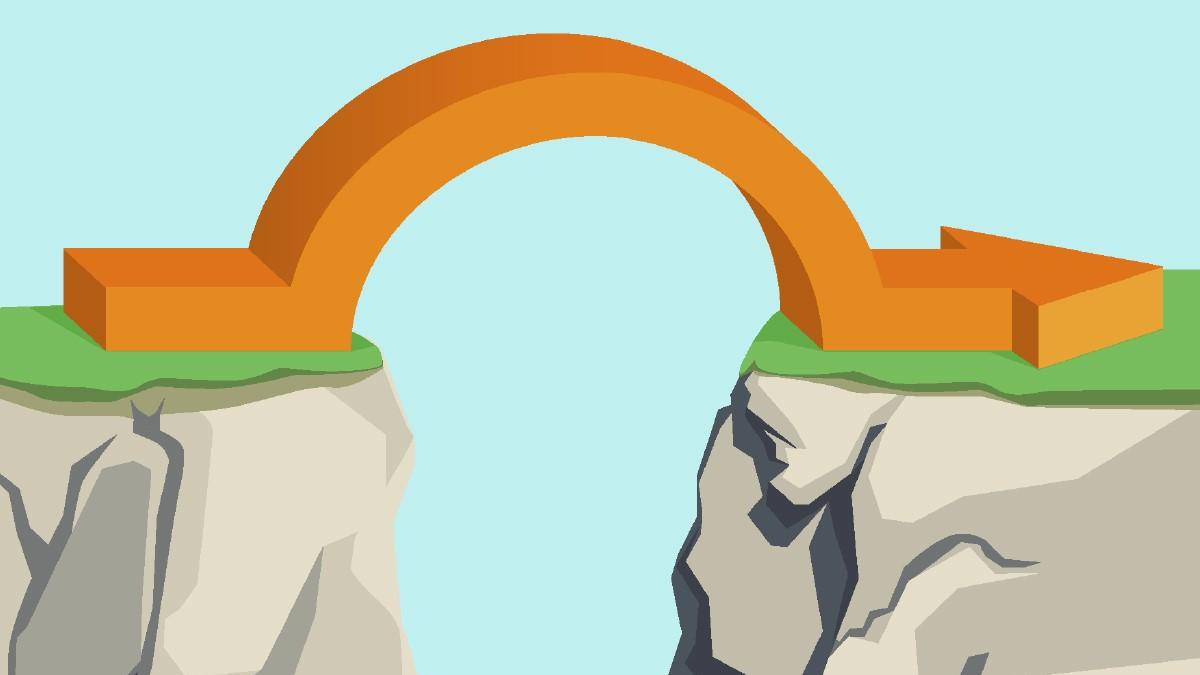 Samantha Jansen had given birth to her second child and intended to go back to work as a physiotherapist. Then she was diagnosed with breast cancer. Gruelling treatment over 18 months and then the need to recuperate and be with her family, delayed her plans to return to practice.
When she was ready, however, finding the contacts and placements she needed to prepare to reapply for registration with the Health and Care Professions Council (HCPC) was the first hurdle to overcome. ‘Lots of people said, when you get your HCPC registration we will be really interested. But nobody was actually able to give me any support to do that,’ she says.
The difficulties she experienced may explain why the number of physiotherapists who return to practice in the UK is relatively small. Data collected by the HCPC since 2015 shows an average of only 63 manage it each year. This haemorrhage of skills sits against a backdrop in which the NHS is crying out for the expertise of people like Ms Jansen, who has 14 years of experience as a musculoskeletal physiotherapist. This, when the CSP’s 2016 UK-wide survey of 290 physiotherapy managers found that two-thirds of them had moderate or severe difficulties filling experienced band 5 posts. For band 6, the shortage was worse, with three-quarters of managers reporting difficulties and 40 per cent of these saying the problems were severe. Asked about the single most significant reason for recruitment problems, three-quarters said it was a lack of suitable applicants.
The good news, however, is a pilot project in the east Midlands to put otherwise lost physiotherapy skills back into the health service. Since April, the project has been identifying workforce shortages and helping physiotherapists who have not practised for more than two years to do the supervised work and formal study required to get back on the HCPC register.
Behind the scheme is physiotherapist Paul Chapman, the regional project lead, return to practice, for Health Education East Midlands (HEEM). He was appointed in January with a remit to address the shortage of nurses in the region. But discussions with local trusts revealed they were struggling to recruit allied health professionals (AHPs) too.

With support from HEEM, Mr Chapman set about creating a pathway for AHPs to return to practice. He set up a website. He used social media. He visited individual AHPs to promote the project. He contacted physiotherapy departments, made them aware of the benefits of return to practice and opened up opportunities for placements at five trusts. And he worked with local universities to arrange access to lectures and their virtual learning environments.
‘I have had 90 enquiries from AHPs on return to practice, including 30 from physiotherapists, inside and outside the region,’ he says. ‘Out of those 30, 18 meet the criteria of the project, which clearly states that the individual has got to be prepared to return to practice in the East Midlands after they get back on the register.
‘The only thing is that I cannot enforce them to seek a job in the East Midlands. There is no policy to allow me to do that, which is a frustration because the idea of the project is to benefit the region.’
It was the project’s Facebook account that set Ms Jansen on the return to practice route: ‘It was a friend who saw the pilot project Paul is running on Facebook and now I am doing my clinical placement.’ After nine years, returning to physiotherapy was ‘really hard and daunting’ for her.
‘It was overwhelming and a lot of things have changed. It’s almost like you have amnesia,’ she says. ‘But I have built up confidence. My first two placements have been really positive and I got good appraisals.’

Jacqui Merrick always regretted dropping her physiotherapy practice and, after 19 years, her return was nerve-racking. But, supported by the project, she is now completing a placement at Whitworth Hospital in Derbyshire, starting by shadowing staff and moving to supervised work.  Resources at her local university have been valuable: ‘It was Paul making contact with the University of Nottingham that opened up access to osteoarthritis and other lectures, and they have given me access to some of their modules on Moodle, the online learning platform, which has been brilliant.’
Gwyn Owen, a CSP professional adviser, says that returning to practice is challenging. ‘But it is achievable – with careful planning and support.
‘We advise members wanting to return that when they approach a manager for a period of supervised practice, they say what they can offer and what they need support with.  That will help the manager to make an informed decision about whether they can support that individual.’
After a long gap, returners may find the knowledge and skills are not so different, but the drivers and pressures in the NHS are. She cites policy changes which have fragmented the healthcare system in England. This fragmentation affects the sharing of experience.
That is where the project’s Facebook page comes in. Ms Merrick says its resources, including experiences posted by other returners, are very useful. Frontline can help too: ‘I go through and pull out articles about areas I am working in, and I am producing a scrapbook of those that are relevant to me. That has been brilliant.’
And there are the CSP networks – regional, professional and learning champion networks. ‘It’s about tapping into those networks, making connections,’ says Ms Owen. ‘The learning opportunities they offer can help returners with that ongoing transition back into practice.’ She thinks the profession needs to recognise the value returners bring, and when people are applying for placements it is important to draw on experiences outside physiotherapy practice – for instance, as a parent or carer.
Mr Chapman agrees, saying: ‘It’s about life experience and other qualities the returners have to bring to physiotherapy, something we emphasis as part of the project.’ So far, physiotherapy is the second most popular profession among the enquiries he has received, behind occupational therapy. ‘We have two physiotherapists now back on the register, and working at the trusts they did their return to practice with.’
Ms Merrick intends to follow them. Ahead of her registration, she has applied for a band 5 rotational post with Derbyshire Community Healthcare Services, where she is doing her placement. Ms Jansen wants to return to a musculoskeletal speciality and accepts that she may have to start at band 5 and work up.
What advice would Ms Merrick offer potential returners? ‘You need to be kind to yourself because it does not happen overnight. You have good and bad days, but even as a practitioner there are times when things don’t seem to go the way you’d planned.’
Funding for East Midlands’ project ends next March, but Mr Chapman hopes that what has been learned over its 12 months will help to develop a national programme. In fact, at the end of August, the government announced a scheme for England, designed to bring 300 returner AHPs back into the workforce.
‘For nurses, return to practice is very straightforward,’ says Mr Chapman, who was recently appointed as national lead for return to practice (AHPs and clinical scientists) at Health Education England, covering its Midlands and East areas,
He adds: ‘But for AHP returners, the journey can be more like a long and winding road, with twists and turns, lots of it uphill. Here in the East Midlands, just having a local point of contact who can provide information and open doors for allied health professionals is a huge benefit.’ fl