As a young adult, physio student M-J Sharp had problems caused by hip dysplasia. She describes her struggle to get a proper diagnosis and treatment. 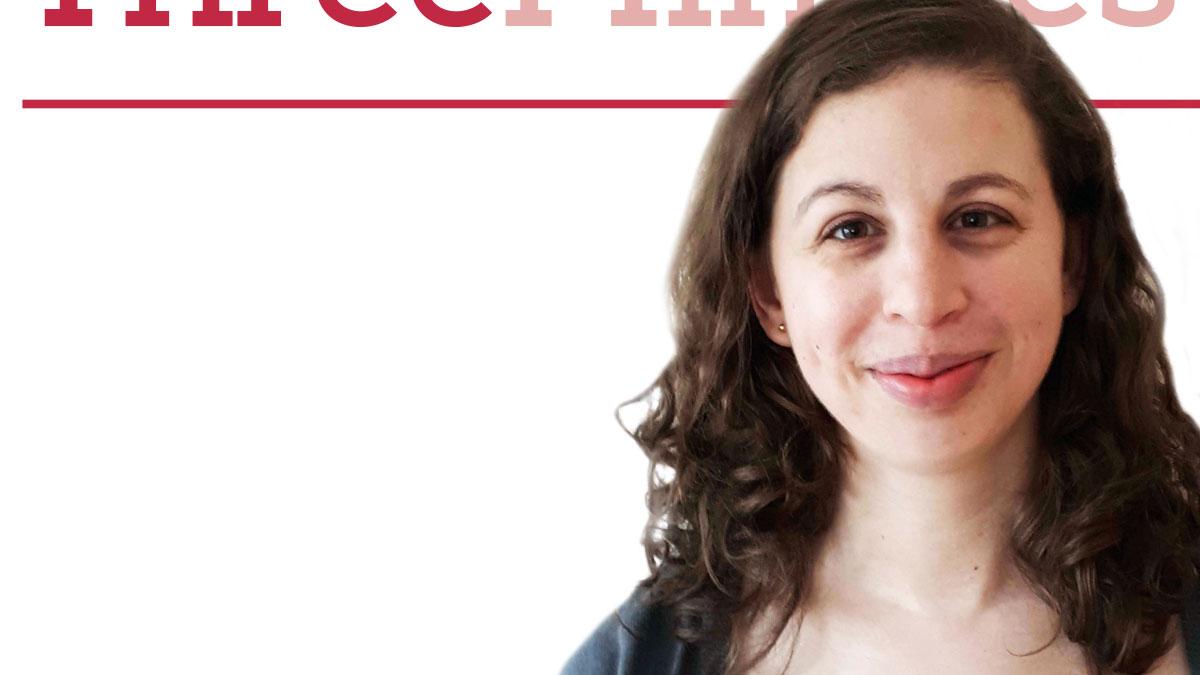 How did your hip dysplasia manifest?

I was diagnosed as a newborn with a ‘clicky hip’ and treated with a Pavlik harness to align the hips in the joint. The problem was thought to have been resolved. I first experienced hip pain at the age of 22. It only happened when I ran or played hockey. Despite physiotherapy, it kept recurring so I decided to stop hockey and it was fine for a few years. After repeated requests to my GP, I was finally referred for an x-ray when I was 26 and the dysplasia was picked up in the left hip. By then the pain had worsened and symptoms had started in my right hip. When I was diagnosed I realised there was a connection to the ‘clicky hip’, but didn’t know I had hip dysplasia. I found it difficult to find clear information on it, or on the long-term expectations. I had started to experience episodes where I struggled to walk or even stand up. It was quite scary.  I had one operation, which seemed to help at first but proved unsuccessful.

So did things get better at all?

After this, there was a lot of uncertainty about my other hip – how severe the problem was and whether surgery might be required. This led to to-ing and fro-ing between different health professionals, which I began to find stressful. It got to the point where I would go to appointments and not know what to say, as I had repeated myself so often. My symptoms were not quite as severe then (for example, I could walk) and I even had periods without hip pain, or flare-ups of knee or sacroiliac joint pain instead, but things eventually got worse. I was led to believe that I had femoro-acetabular impingement. I was encouraged to work on strengthening my hips, and for a while it seemed to be helpful, but I struggled to figure out what to do when the physiotherapy wasn’t working. I knew that on some level I had to adjust to the fact I had a hip problem which might affect me for the rest of my life, but with conflicting information it was difficult to know how – and what I was meant to be adjusting to.

Why did diagnosis take years?

Unfortunately, my experience of getting a referral to the right specialist is typical. It took until two years ago, when I was 31, to find a consultant who could accurately diagnose both hips with dysplasia and provide a clear explanation of the condition and treatment options. I had to travel to find this consultant, but am so relieved I did. I recently had bilateral pelvic osteotomies which have been more successful. These operations and the recovery have been long and hard, but ultimately should prevent years of pain and early hip replacements.

Is the future brighter now?

I feel for those still going through this long journey of trying to gain an accurate diagnosis and treatment, and I feel bound to inform the profession of this condition, especially as I found the ‘journey’ to be a lot quicker and clearer as soon as I went to see a specialist. I was only diagnosed properly when I saw my fourth surgeon. My own outlook is now more positive. I haven’t let it stop me and I’m now in my final year as a student physiotherapist, 17 months post-op right hip and nine months post-op left hip. It was actually my experience of physio after my first surgery that inspired me to change career! I’m just looking forward to living an active, normal life again.