Kevin MacKinnon juggles being a community physio with a gruelling training regime that has brought him success on stage as a natural bodybuilder. 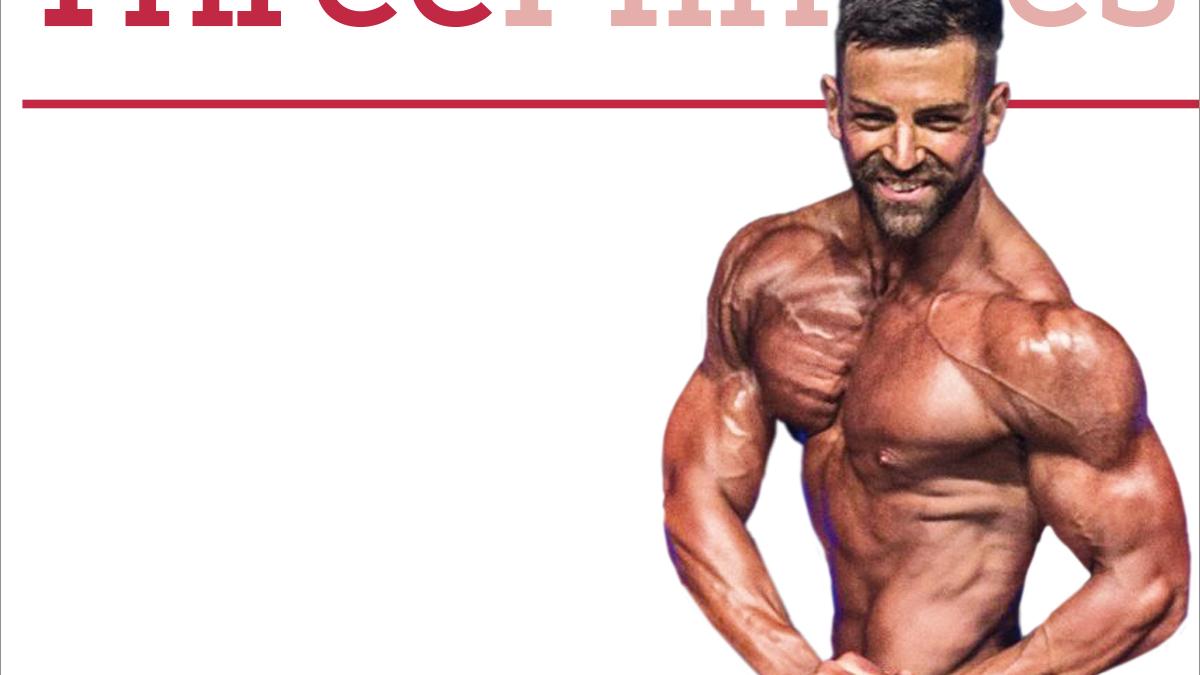 How long have you been a physiotherapist?

I studied at Glasgow Caledonian University and graduated in 2011. I have worked at Monklands Hospital in Airdrie, north Lanarkshire, for the last five years as a rotational band 5 physiotherapist. I recently became a band 6 community specialist.

How did you get into natural bodybuilding?

I have been into fitness from a young age. Having type 1 diabetes, I know the importance of having good glycaemic control in order to avoid any complications. Bodybuilding and exercise in general have been great tools to achieve this.

I had always thought about doing a bodybuilding show but never had the confidence or drive to follow my dream. My partner, Kelly Ann Jamieson, who is also a bodybuilder, taught me a lot about having a positive mind-set, which helped me make the leap. Having support behind you is important because of the dedication it takes to make it to the stage.

My diet involves a lot of meal preparation as I have to stay consistent to achieve my goals. I eat a balanced intake of protein and carbohydrate and prepare meals on Sundays, so I have time to focus on work and family during the week. Talking of family, I train with Kelly Ann. Her son, Layton, has really embraced the bodybuilding culture. He attends shows and is able to make good food choices himself, even at four years old.

Do your physiotherapy skills help?

I feel I have been able to achieve what I have due to the knowledge I’ve gained over the years, both from my studies and clinical experience as a physiotherapist. It allows me to select the most effective exercises and perform them safely, avoiding injury.

Has bodybuilding influenced your work?

The main thing I have learned, which I’ve incorporated into my clinical practice, is the importance of educating patients to stay healthy through exercise and diet control. Given that rehabilitation is now about ensuring people stay fit in their own homes in the community, I feel that as physiotherapists we should lead by example.

My colleagues have been extremely supportive during my preparation for shows. They kept me motivated and really embraced the process. And they made sure they ate my slice of cake from the ‘share table’ at work!

The most enjoyable things about being a natural bodybuilder is that you get to see that your body is making the changes you want from all the hard work and sacrifice you put in – and the self-confidence it gives you. Last June, I was named winner of the novice section at the British Natural Bodybuilding Federation Scottish show in Perth. I also competed at the British finals in Birmingham in October. I was extremely happy to get to the British finals. I couldn’t have been in any better shape but the competition was tough.

My goal is to take a year off from bodybuilding and focus on my new role as a community specialist physiotherapist. However, I hope to compete again next year. I’d like to make it to the world stage and become a professional natural athlete as well as setting up my own coaching business to help others achieve the body they want.

Kevin MacKinnon is based at Monklands Hospital, Airdrie