The CSP has welcomed an announcement from the Department for Work and Pensions (DWP) that an upcoming change in legislation will enable physiotherapists to certify fit notes in England, Scotland and Wales. 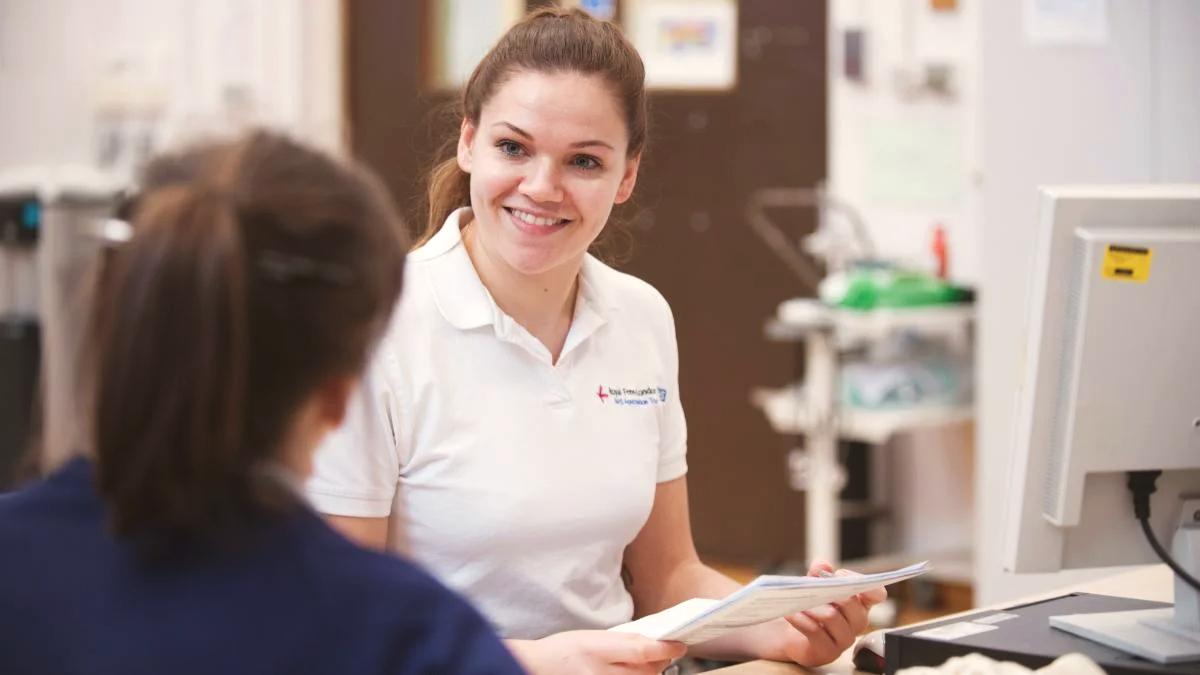 IMPORTANT - This information is currently confidential and is only being released to CSP members, so it is not for sharing outside of the profession.

Please do not share this news publicly (for example, via email or social media,) or with members of other professions, ahead of the legislation being officially announced on 13 June.

The DWP has informed CSP that, from 1 July, a change of law is planned to come into force, which will allow physiotherapists, occupational therapists, nurses and pharmacists to certify fit notes to their patients in England, Scotland and Wales.

The new legislation is expected to be publicly announced on the 13 June (after it has been laid before parliament on 10 June) but the new law will not be enacted and made applicable to practice until 1 July.

As a result, the DWP are asking members of the CSP, and the other professional bodies involved, not to share this information publicly ahead of the official announcement on 13 June.

Following this, the CSP will release further information and make a public announcement that members can share with others.

CSP director of practice and development Ash James said: ‘The CSP has worked really hard over the last few years, lobbying for physiotherapists to have the ability to sign fit notes, so this change of law is very welcome.

Not only is it great news for the profession, it will also be a beneficial change for patients too.

He added: ‘Once the legislation is officially announced we will be in touch with members again, to provide further details about what the change of law means, and to answer any queries about how the change applies to individual practice.’

Recognising the valuable role of physios and other professions

Currently, only doctors are able to legally certify fit notes, but the DWP have stated that the upcoming change to legislation ‘recognises the valuable role other professions have to play in providing health and work advice and supporting people to remain in work where possible.’

The upcoming change of law will currently only apply to physiotherapists in England, Scotland and Wales, but the DWP have stated that Northern Ireland is intent to mirror the legislation but, given the current political situation, this will be confirmed in the future.