The National Institute for Health and Care Excellence (NICE) has paused the publication of its new guidance on the diagnosis and management of myalgic encephalomyelitis (ME)/chronic fatigue syndrome (CFS). 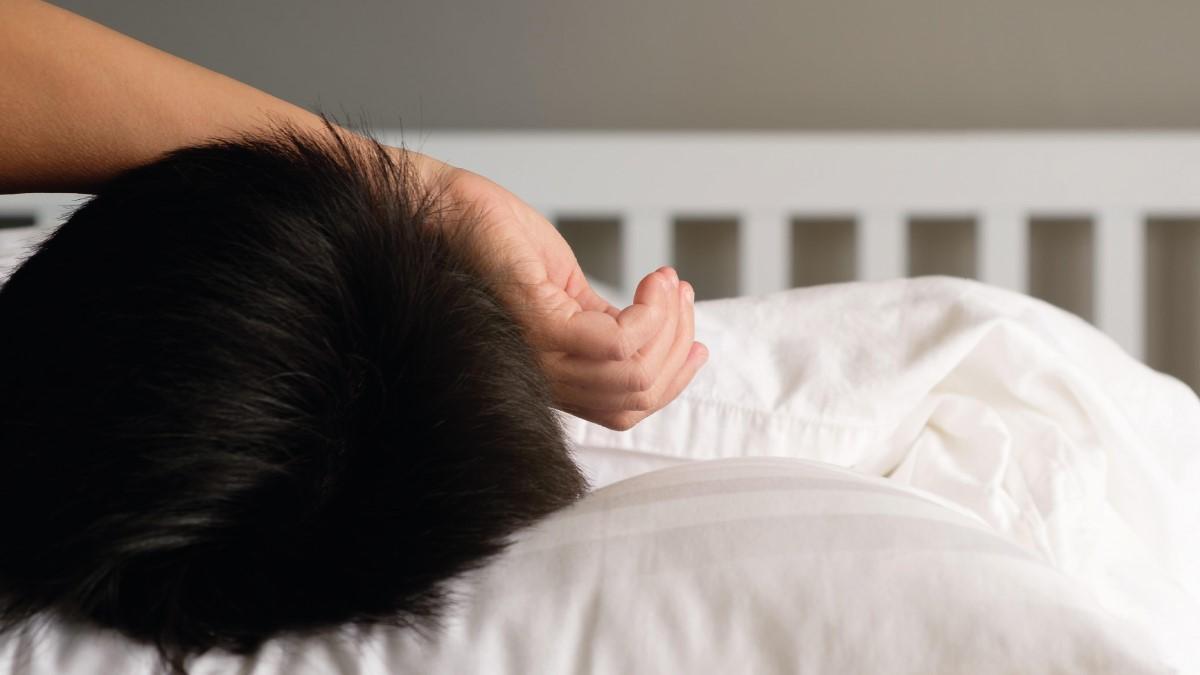 NICE has announced that their updated clinical guideline, which had been expected to be launched on 18 August, will now be delayed due to 'issues raised during the pre-publication period'.

As a result, NICE said they will now 'need to take time to consider' what their next steps should be, and what action to take with regards to their guidance.

In a press statement released today, the institute explained that due to the complexities surrounding the condition they had been unable to gain comprehensive agreement and support for their updated recommendations, and this had led to a decision to suspend the release of their new guidance.

Commenting on their decision, Natalie Beswetherick, CSP director of practice and development, said: ‘ME/CFS is a complex condition that requires a multidisciplinary approach to care and specialist physiotherapists can make a significant contribution.

While we recognise this delay is highly frustrating for members and people living with ME/ CFS, we are reassured to see NICE are taking the time to ensure that the contents of the guidance can be supported by all sectors and by those with lived experience.

'It is important that the system gets this right.’

Seeking a broad consensus of support

Elaborating on the reasons behind their decision, NICE said: ‘The causes of ME/CFS are still poorly understood and because of this there are strong views around the management of this debilitating condition…

‘NICE has used its usual rigorous methodology and process in developing this guideline but despite the best efforts of the committee, that followed these to the letter to bring together the available evidence and the real, lived experience and testimony of people with ME/CFS, we have not been able to produce a guideline that is supported by all…

In order to have the desired impact, the recommendations must be supported by those who will implement them and NICE will now explore if this support can be achieved.