The CSP has collaborated with the Royal College of Physicians (RCP) and other leading healthcare organisations to develop a new, multidisciplinary guide to good practice for modern ward rounds. 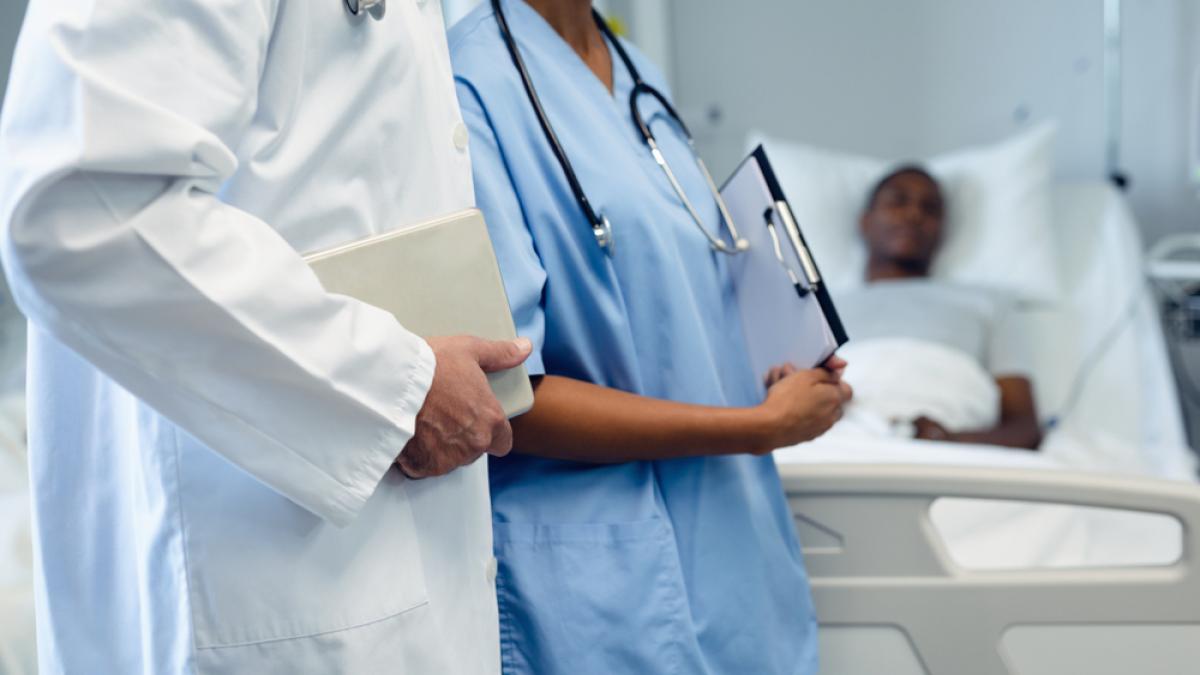 Modern ward rounds: Good practice for multidisciplinary inpatient review, was developed with the help of patients and co-produced with the Royal College of Nursing, the Royal Pharmaceutical Society and NHS England. 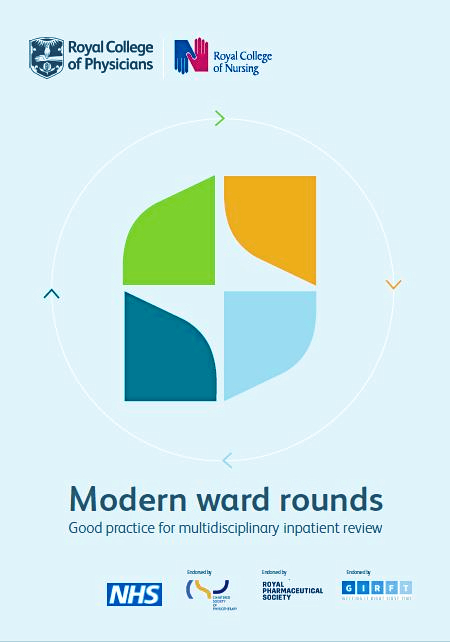 The RCP published review sets out best practice recommendations for modern ward rounds and describes how hospital care can be delivered in partnership with patients, families and carers - as well as outlining how best practise care can potentially improve outcomes.

Clinical teams will be able to use the guidance to self-assess against current best practice advice and identify priorities for improvement.

While organisational leaders can use it as template for implementing a standardised approach to multidisciplinary team inpatient assessment, which can be delivered through hospital-wide improvement programmes.

Commenting on the new guidance Helen Sharma, CSP head of practice improvement, said: 'This was an important opportunity to influence one of the RCP’s most popular documents and to highlight the importance of communication with the multidisciplinary team.

With the help of our members, we were able to demonstrate where physiotherapists have driven innovation in ward round practice, including providing leadership within this traditionally medical domain

The multidisciplinary guidance has also been endorsed by the Getting It Right First Time (GIRFT) national programme, which aims to improve medical care within the NHS by reducing unwarranted variations.

Ward rounds should have 150-minute limit 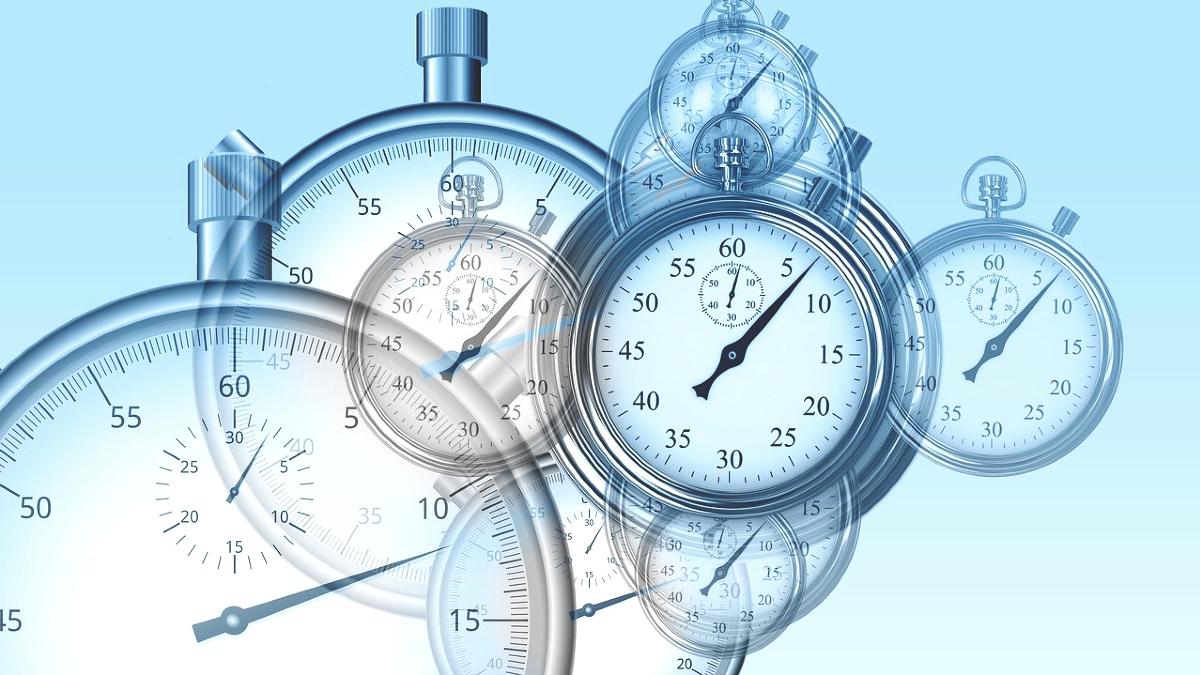 Among the recommendations in the report, the guidance advises that 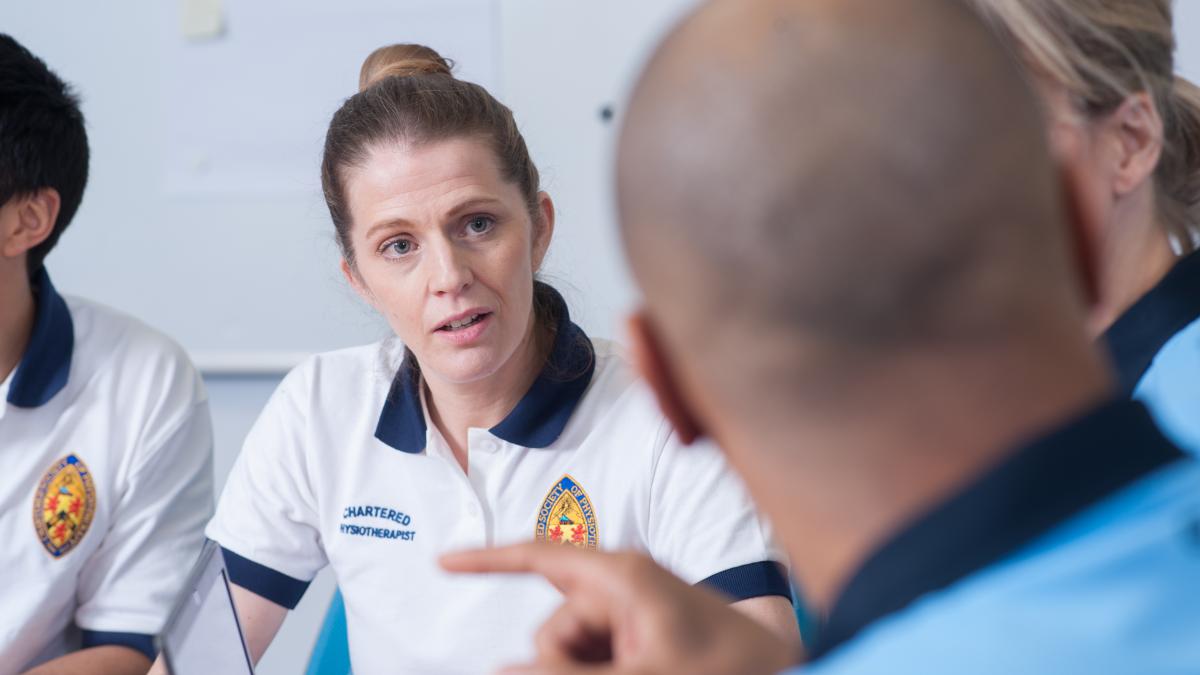 Guidance in the review was informed by a series of surveys, conducted by CSP and the other professional bodies involved, which sought feedback from physiotherapists, physicians, nurses and pharmacists during 2019.