More than a quarter of disabled adults who rely on council funding have had their care cut over the last year, a survey by leading charities has revealed. 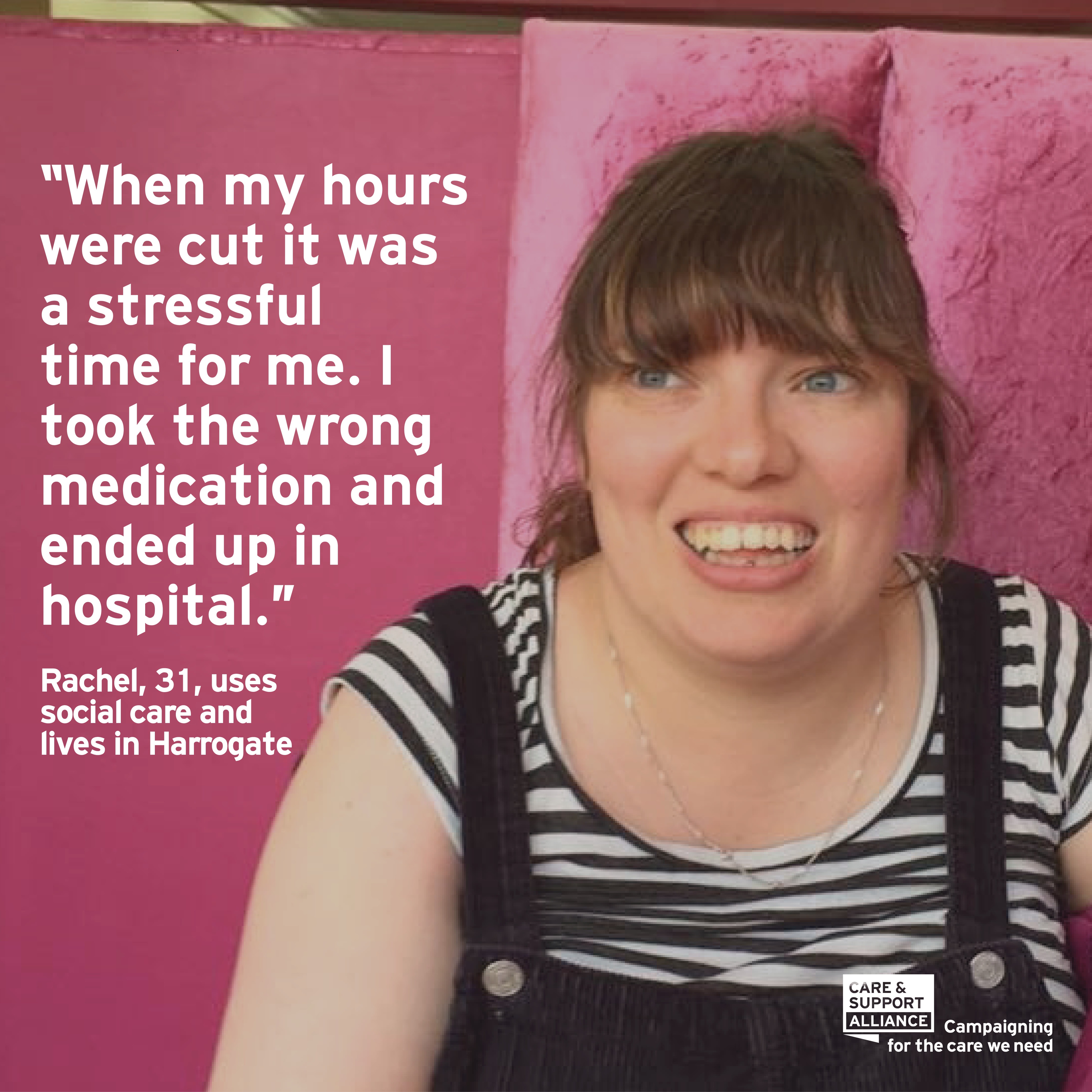 Nearly half (48 per cent) of the disabled people who took part said that due to lack of care, they had not been able to get out of the house and were unable to get to work (46 per cent).

Meanwhile, a similar proportion (49 per cent) said their health had deteriorated. And 24 per cent said they were unable to move around safely at home because they did not have the social care they needed.

Priya Dasoju, CSP professional adviser, said: ‘These cuts are eroding disabled people’s opportunities to live to their full potential. Their funding should be restored so they can access the care they need, including physiotherapy.’

The online survey was conducted by the Care and Support Alliance (CSA) of 80 organisations and charities, including Scope, Mencap, National Autistic Society and Sense. It was open between 24 January and 9 March 2018 and 3,915 people with experience of adult social care in England completed it.

Earlier in October, the health and social care secretary Matt Hancock announced an additional £240 million of social care funding to reduce winter pressures on the NHS.

The CSA said it welcomed the investment, but it was only a stopgap. It would not address the chronic and systemic shortage of funding for social care in local areas.

Mark Lever, co-chair of the CSA, said: ‘The government must ensure that at least £2.5 billion goes into the social care system in 2019/20 and announce this in the Budget.

‘In addition, the social care green paper, to be published later this year, must contain proposals that give disabled people confidence that our care system will be placed on a much firmer financial foundation over the next few years.’