Proposals for a major shake-up to the way physiotherapy and other healthcare professions are regulated have received a cautious response from the CSP. 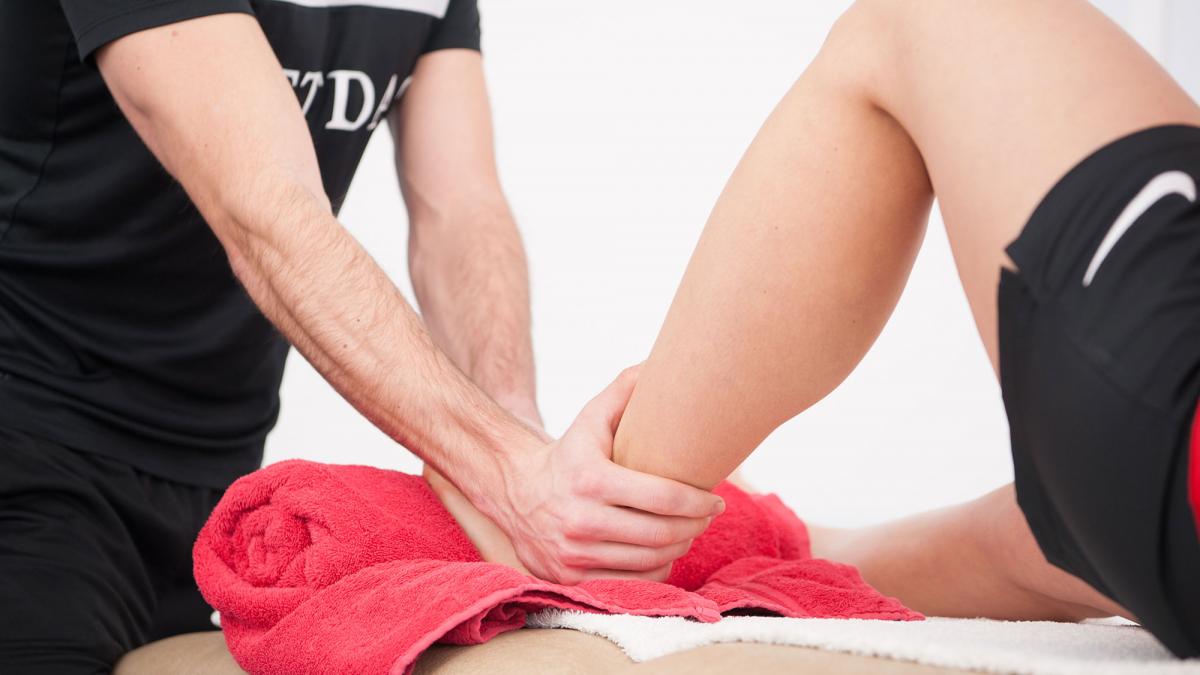 A Department of Health and Social Care consultation, which closed in January, raised questions about which professions should be regulated, how this should happen and whether there should be fewer regulators.

It also suggested some changes to regulators’ functions which imply significant shifts of emphasis in carrying out their public protection role.

‘We are concerned that the primary motivation of the proposals is to reduce the cost of regulation, rather than to strengthen its quality,’ warned the CSP in its official response.

The consultation suggested ways to streamline statutory regulation. These included reducing regulation to only certain professions, based on an appraisal of the risk they present to the public and patients against a new set of criteria.

‘It is not yet clear whether - or how – these ideas will be taken forward, not least because radical change would require legislation,’ said CSP assistant director Sally Gosling.

She added that the consultation raised some key issues around the principles behind regulatory arrangements.

‘The CSP’s response highlighted that the Health and Care Professions Council (HCPC), which currently regulates 16 professions, would be a good model to follow for multi-professional regulation,’ said Dr Gosling.

‘The HCPC’s established approach to defining multi-professional standards could also form the basis for defining a shared set of values or standards for all the healthcare professions.

‘If a stronger risk-based approach is taken towards regulation, the criteria used to appraise the risks presented to the public and patients would need more development.

‘In our response, we highlighted the significant role that the CSP and other allied health professional bodies play in assuring the quality of pre-registration education and promoting and supporting members’ professionalism. This input needs to be fully recognised when considering future regulatory arrangements and any reform.’

Although the consultation document did not explicitly raise the issue of whether advanced practitioners should be regulated separately from other registrants, the CSP has concerns about this too.

In its response, the CSP said it was important for advanced practice to be seen as fully within the scope of practice of physiotherapy. This would ensure a single regulatory process across the profession.

The CSP’s response to the consultation