Health professionals need a better understanding of local culture and older people’s priorities if they want to help over 65s to exercise, award-winning research shows. 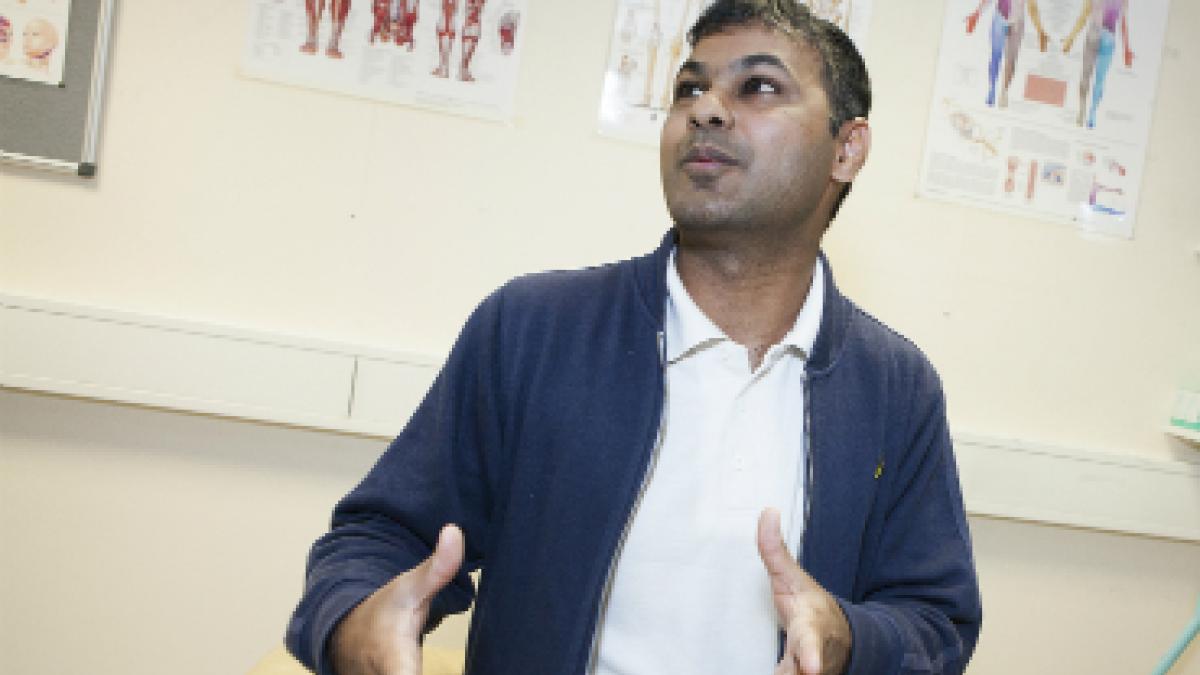 The critical ethnographic study of exercise in later life by Esther Clift, a consultant practitioner trainee in frailty at NHS Solent Trust, was among this year’s winners of the Council for Public Health Allied Health Professions Research (CAHPR) awards.

Ms Clift said that a key challenge for health providers and public health strategists was to reverse the trajectory for older people to reduce their activity by 50 per cent from age 60 to 85.

Her study explored the experiences of older people and their exercise practice through three focus groups. One was a group of people who took part in local exercise classes, the other two did not take part in exercise classes.

People who attended exercise classes thought that the charisma and capability of the instructor to tailor activities to their needs were important, her research found. So were the familiarity and accessibility of the group and social engagement with fellow participants.

Those in the other two groups spoke about a process of disengagement as they grew older, often because of a health or social crisis.

An issue for clinicians is an inability to signpost older people appropriately because of a poor unawareness of opportunities to exercise, Ms Clift found.

She was ‘delighted’ with the award, saying: ‘It means I get to present a poster at the Public Health England conference at Warwick University this September, and it’s an opportunity to advocate for AHPs in public health.’ She added that the £800 prize money will cover the conference expenses.

Physiotherapist Mr Chetty works in the trust’s occupational health department, treating staff with musculoskeletal problems across three sites. Throughout 2016 he evaluated the health and wellbeing of staff.

‘My job is not just treatment and assessment,’ he said. ‘I am involved in policy, and part of that is developing the health and wellbeing strategy of the organisation. My project was to inform policy by asking staff about their needs.’

Royal Free staff wanted healthier workplace food and more opportunities to keep fit, he found. The biggest issues affecting their health and wellbeing were moving and handling, excessive work pressures – such as unrealistic deadlines – and poor relationships with colleagues.

‘We now have more mental health training sessions,’ Mr Chetty said. ‘We target the most problematic areas, but the sessions are open to all. It’s important that the sessions can be accessed by everyone because not everyone reports a poor workplace relationship. They want to keep it secret.

‘And overall, people said that access to physiotherapy at work was the most useful occupational health resource, because of the lifting and handling.’

The Journal of Occupational Health published his research this spring, and now the CAHPR judges have recognised him with a public health research award.

‘I was surprised but excited to get this award,’ said Mr Chetty who, along with Ms Clift, received £800 and will be presenting his findings at Public Health England’s autumn event.

For more information about the CAHPR awards

Look at the big picture of care for older people, says NHS Confederation

Back to Work: Laran Chetty and the health and work centre