A book about constraint induced movement therapy (CIMT), written by two British therapists, is gaining global attention and has now been translated into Russian. 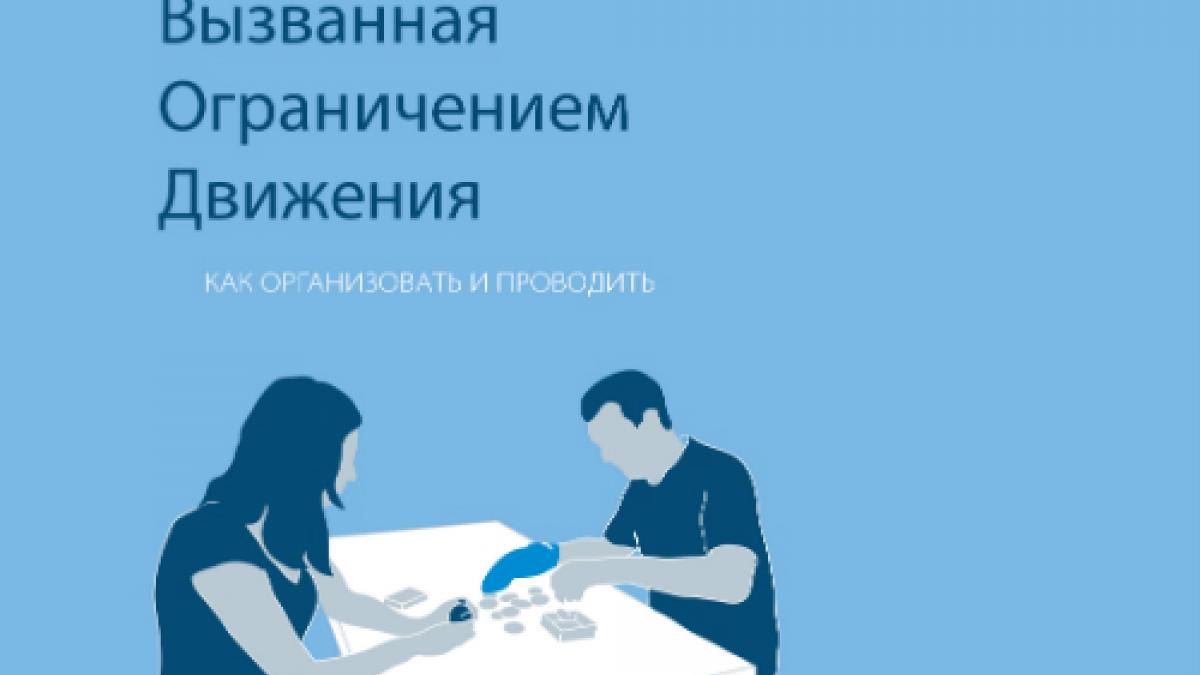 How to Do Constraint-Induced Movement Therapy: A practical guide was co-authored by Annie Meharg, a private physio and associate for course provider Harrison Training, and occupational therapist Jill Kings, the clinical director of Neural Pathways.

It is the only published guide on how to do CIMT, which is the best-evidenced intervention for recovery of arm function after stroke. A paediatric version is due out later this year.

The book was positively reviewed in Frontline (18 May 2016 issue) by Adine Adonis, vice-chair of the Association of Chartered Physiotherapists in Neurology.

It was translated into Russian after its editors received a request from staff at the Department of Medical Rehabilitation at Bashkirian State Medical University in Russia.

Mrs Meharg told Frontline: ‘They liked the book, but thought it would be most useful if it was translated into Russian to help disseminate the principles of CIMT.

‘The university team translated the book and the Russian version has now been published and distributed within the country.’

She added that therapists in many European countries have bought the English language version, as well as colleagues in Australia, the USA and Hong Kong.

‘It's vital that therapists have the practical know how to undertake CIMT and that people with stroke and other neurological disorders get the opportunity to benefit from this high-intensity, task-specific intervention,’ she said.

‘And it's very rewarding to feel that we've contributed to the use of CIMT, not just in the UK but beyond.’

It is available from Harrison Training and Amazon.