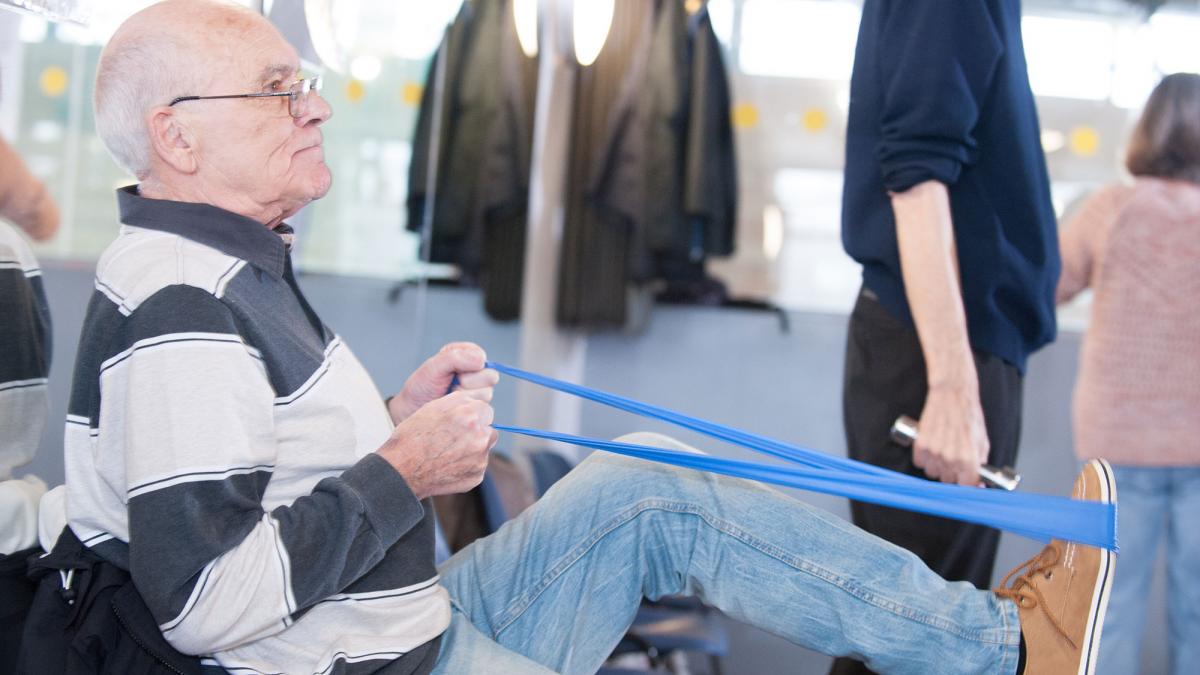 Arthritis Action ESCAPE-pain pilot: 87 per cent of participants said it helped them to understand their pain better. Photo: Nathan Clarke

Arthritis Action said insurance companies initially wanted a full medical report from a GP on each potential participant. This would have made the cost of running the course prohibitive. But the charity said it was able to negotiate with an insurance provider to change its position.

Triage was also an issue. Arthritis Action said it was difficult to find venues and clinicians to take a full case history and complete a triage process. And this was a further requirement from insurers.

It dealt with this by completing a 20-minute telephone triage, supported by software. The charity said this dramatically reduced the costs and administrative burden of triage.

Although it has 2,000 members, they are based across the UK and it faced the challenge of finding enough suitable people to fill the classes.

It contacted nearly 100 members to guarantee the attendance of eight people in each of its two pilot classes. With enough people signed up, the classes took place last year – in London during April and May, and in Eastbourne during September and October.

Arthritis Action said feedback from the 16 participants was very encouraging. Everyone was either ‘satisfied’ or ‘very satisfied’ with the education and exercises and would be ‘likely’ or ‘very likely’ to refer a friend or family.

Three-quarters of participants said the programme had improved their strength and confidence to perform daily activities, while 87 per cent said it helped them understand their pain better and improved their sense of control over their arthritis.

Matthew Rogers, director of therapies at Arthritis Action, said: ‘It was an excellent programme. After we worked out the insurance, and other things, it was very easy to deliver and people with arthritis really liked it. We are looking into doing it again in the future.’