Wales is to become the first UK country to collect and analyse national data about stroke and neurological services, health secretary Vaughan Gething has claimed. 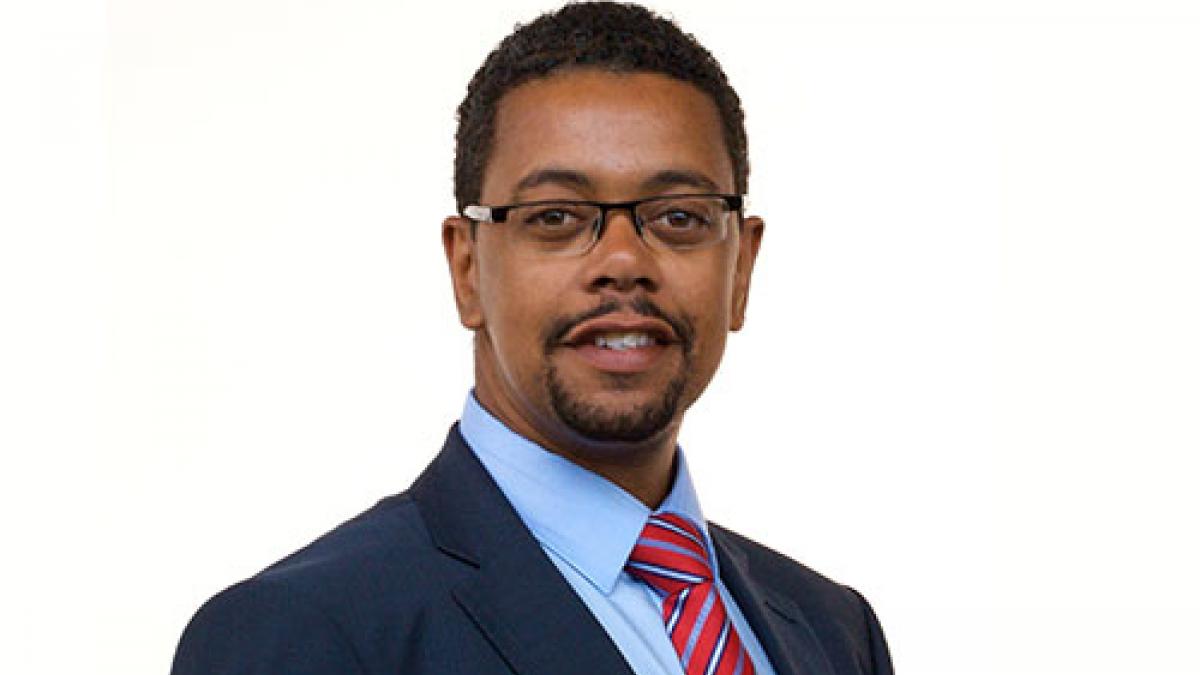 Vaughan Gething: No other UK nation has measured patient experience and outcomes across stroke and neurological conditions

Patient reported experience measures and outcome measures will be used to inform the quality services for those conditions under Mr Gething’s proposals.

‘No other UK nation has attempted to measure patient experience and outcomes across both stroke and neurological conditions before,’ he said.

The aim is to use the data to identify where services need to be improved, evaluate changes and then measure improvements in the longer-term.

Philippa Ford, CSP public affairs and policy manager for Wales, said: ‘It is so important to have feedback from patients and the services they receive and I am really looking forward to the outcomes of this initiative.’

The health secretary’s announcement came as NHS Wales and the Welsh government published their annual delivery plan for neurological conditions.

The document, which came out in March, says the official Welsh government organisations for neurological conditions and stroke have invested £1.2 million in the development of neurological rehabilitation services across the country’s seven health boards.

Betsi Cadwaladr University Health Board is using the money for a feasibility study on an inpatient service at Llandudno Hospital. The other six are investing in expanded or new community services.

Ms Ford said this money had already resulted in an improvement in physiotherapy provision across Wales.

But it also says that NHS spending on neurological conditions is rising, and is its tenth largest area of spend.