Six CSP members at an NHS community trust were backed by the society as they challenged and won their case to be up-banded from 7 to 8a. 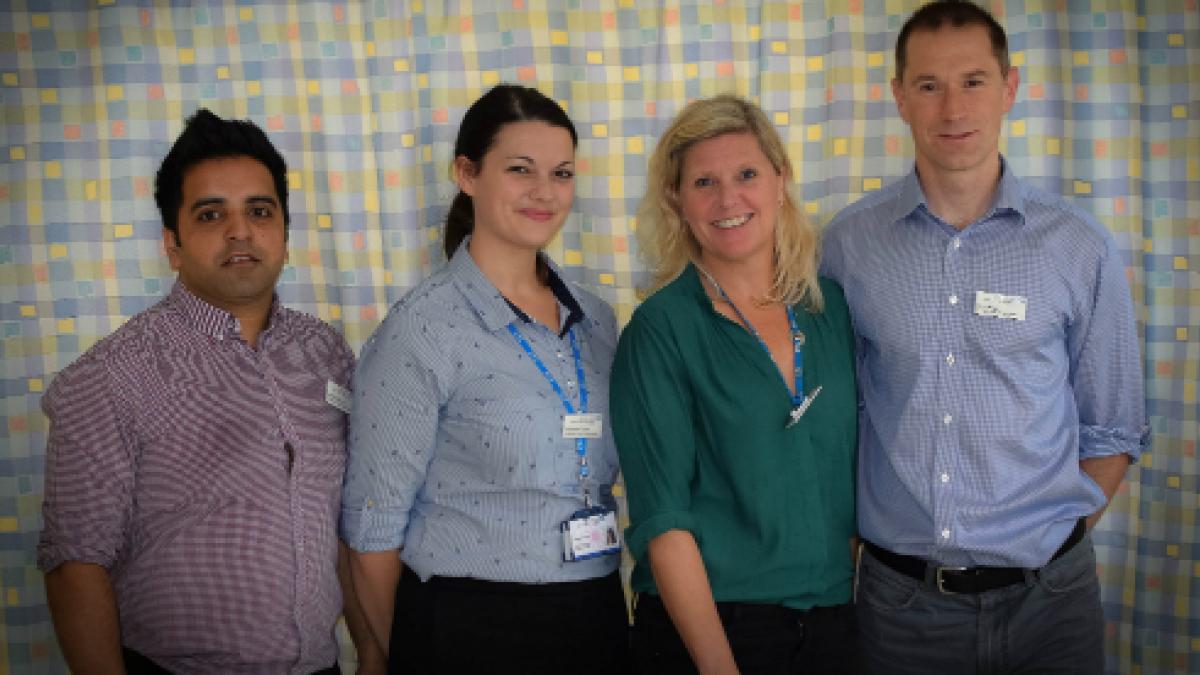 It was 2004 when the posts of the extended scope practitioners (ESPs), at Stafford and Stoke on Trent Partnership NHS Trust’s integrated orthopaedic and pain management service, were previously re-banded.

The process began March 2016, when they submitted a formal request to the trust. It took until September for the trust to announce a final decision in their favour, however. Their pay increase will be backdated to March.

Ruth Jones, the CSP’s senior negotiating officer for the area, said: ‘The job description they were working to was the same as the other ESPs in the trust, who were already on band 8a.

‘So there was an anomaly which needed to be rectified, but obviously upwards and not downwards.’

The six were represented by their steward, Graham Whitehead, and had the full support of their manager and physiotherapy clinical lead Paula Deacon.

In addition to being unfair, Ms Deacon said the banding issue had hampered recruitment.

‘We held off recruitment to one ESP role for nine months, because we had already interviewed candidates who were applying from band 6 roles to do this ESP role,’ she said.

The upgrade means the trust has since been able to appoint a physiotherapist with the right skills.

And it has been a ‘morale boost’ for existing staff who ‘feel valued,’ said Ms Deacon.

‘We don’t want to cause the NHS more financial bother, but it’s important to ensure that professionals are paid at the right level for the right skills, as Agenda for Change was supposed to reflect,’ she said.

She added that it was important for physios to have the courage to challenge workplace systems sometimes.

‘I would encourage people to speak to their stewards and get their support early on in any similar process,’ she said.

‘Professionally this has been a massive thing for us.’