Northern Ireland physios to have their say

Physiotherapy staff in Northern Ireland are being urged by their health and social care board to take part in the first staff survey to canvass the views of the whole workforce. 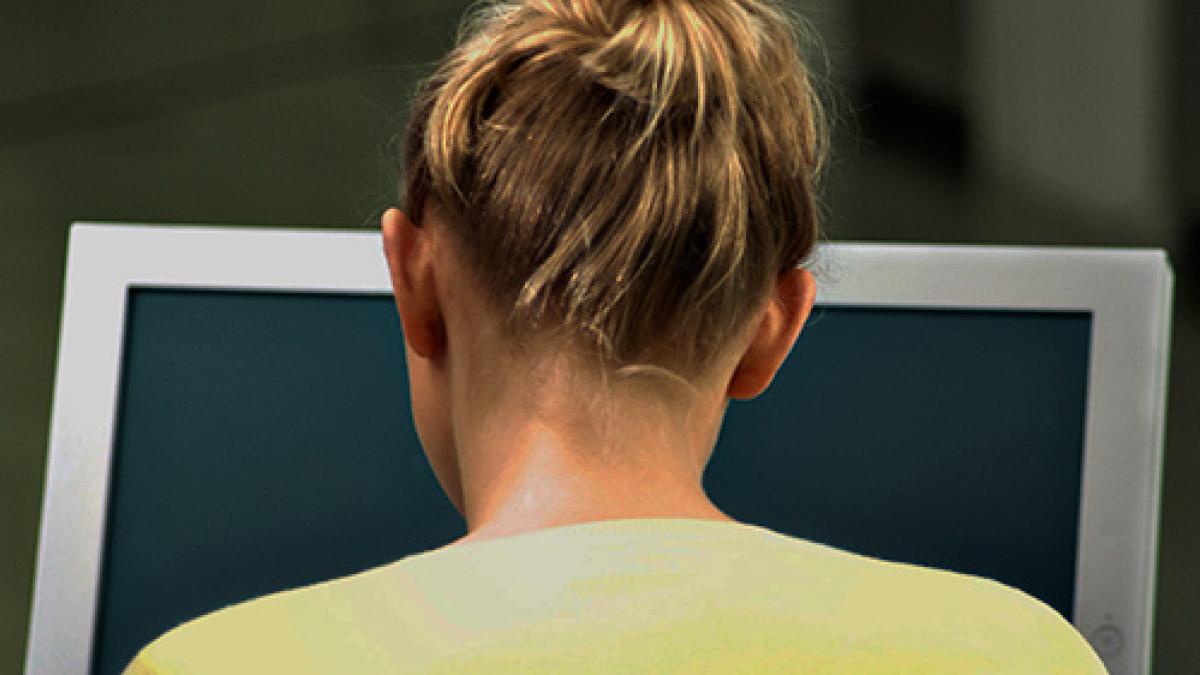 Staff will receive an email inviting them to take part online

The Health and Social Care (HSCNI) Staff Survey ‘Have your say’ will be launched on 19 October across all five trusts. Staff will receive an email inviting them to take part online or in a hard copy, and will have until 11 December to submit their views.

Previous surveys have been based on stratified samples, accounting for 20 per cent of the workforce across all disciplines, explained Myra Weir, who is the regional coordinator of the staff survey for South Eastern trust.

‘This is the first time every member of HSCNI staff will have a chance to participate, they will be asked how engaged they feel in their work place. We will be able to benchmark the results with those from NHS England staff surveys so we can see the areas that require improvement,’ she said.

The survey findings will be published in February and disseminated through the trusts.

Gillian Alexander, CSP steward for the Northern trust, said this was a crucial opportunity for all of NI’s 972 CSP members to speak out on ongoing concerns. ‘We are a small group and we tend to be under-represented at health board level discussions,’ she said.

The survey comes at a time when the country’s leadership is in crisis.

Ms Alexander said the physiotherapy workforce has been feeling the strain of constant change over recent years. ‘Our morale is at an all-time low, we have no health minister right now, so we are suffering from a lack of leadership. We are in danger of becoming separated from the rest of the UK in terms of pay and workforce conditions.’

She hoped the survey would highlight the lack of career structure for physiotherapists, particularly bands 5 and 6, who can remain stuck in temporary posts, and the pressure funding shortages was putting on services.

‘In the past, these surveys have been based on small samples and haven’t changed anything, but this time hopefully it will generate some momentum for change,’ she added.