Physiotherapy pioneer shoots from the hip on joint repositioning

A New Zealand-based physiotherapist who gave his name to an influential manual handling approach is set to make a rare visit the UK. 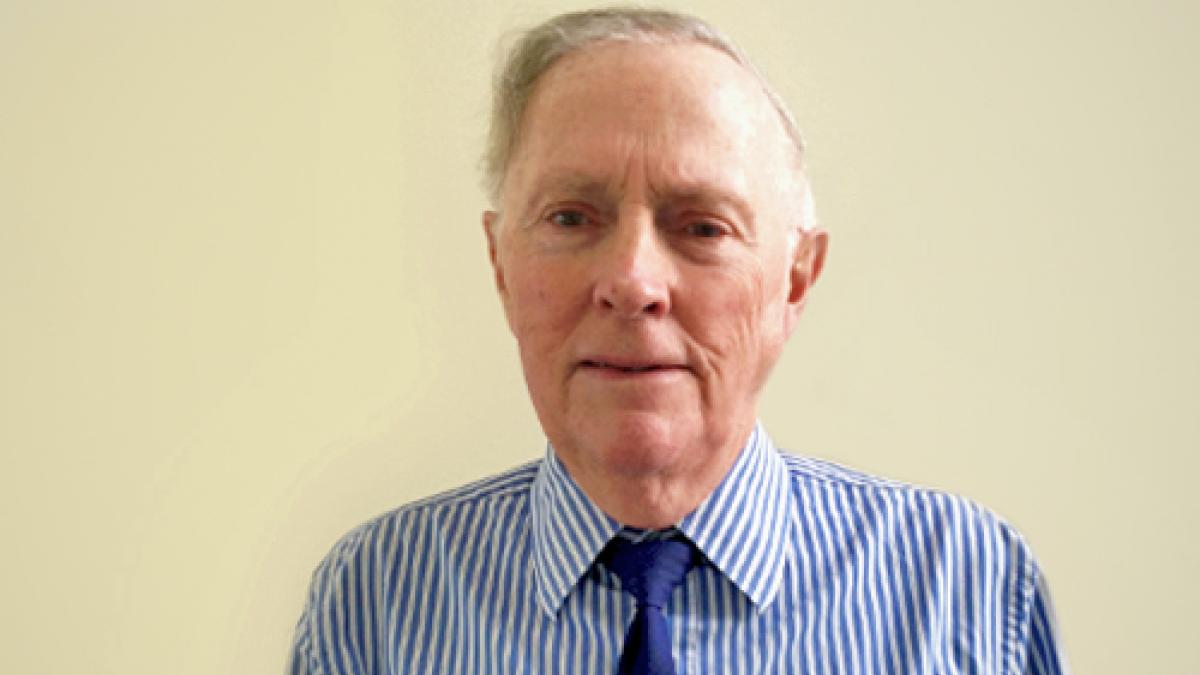 Brian Mulligan, who qualified in his home country as a physiotherapist more than 60 years ago, will deliver two one-day ‘master classes’ in London and Sheffield during his visit. The events are being hosted by PhysioUK, a Surrey-based training organisation run by physio Chris Murphy.

In an interview conducted and recorded by Mr Murphy prior to Mr Mulligan’s trip, Mr Mulligan referred to a session on shoulder problems that took place at the World Confederation of Physical Therapy’s (WCPT) congress in Singapore earlier this year.

‘I'm very disappointed that at the WCPT conference …  they had all these people speaking on shoulder problems, and the conclusion was there's no place for manual therapy in the treatment of shoulders.’

Mr Murphy asked Mr Mulligan if there was ‘robust evidence’ to back the use of manual therapy, to which Mr Mulligan said there was, including two recently-published studies based on clinical trials.

Mr Mulligan said he was almost ‘in despair’ over the WCPT session and other developments. ‘The people who will take over from physiotherapists as far as manual therapy goes, will be osteopaths, chiropractors, and other people, because they still use their hands.’

Some of Mr Mulligan’s statements sparked a flurry of social media comments when they first appeared as a news item on the CSP website on 24 August.

Mr Mulligan’s website states that the origins of the physiotherapy treatment of musculoskeletal injuries lie in remedial gymnastics and active exercise. The next steps were ‘therapist-applied passive physiological movements’ and then ‘therapist-applied accessory techniques’, it notes.

Mulligan’s concept, according to the site, is the ‘logical continuance of this evolution’. The approach relies on ‘mobilisations with movement in the extremities and sustained natural apophyseal glides in the spine’.

Mr Mulligan told Mr Murphy that anyone could learn the skills to become a good manual therapist and develop the self-confidence to apply them. A prerequisite was a strong grounding in anatomy and a broad knowledge of all conditions that might be encountered in practice, he said.

Mr Mulligan’s website says there are currently 47 accredited Mulligan practitioners around the world. They are trained in manipulative-manual therapy to standards set by the International Federation of Orthopaedic Manipulative Physical Therapists, it adds.

This updates the original version of our article, first published on 24 August, to reflect some editorial changes.