Some of your CSP steward and safety reps' recent successes 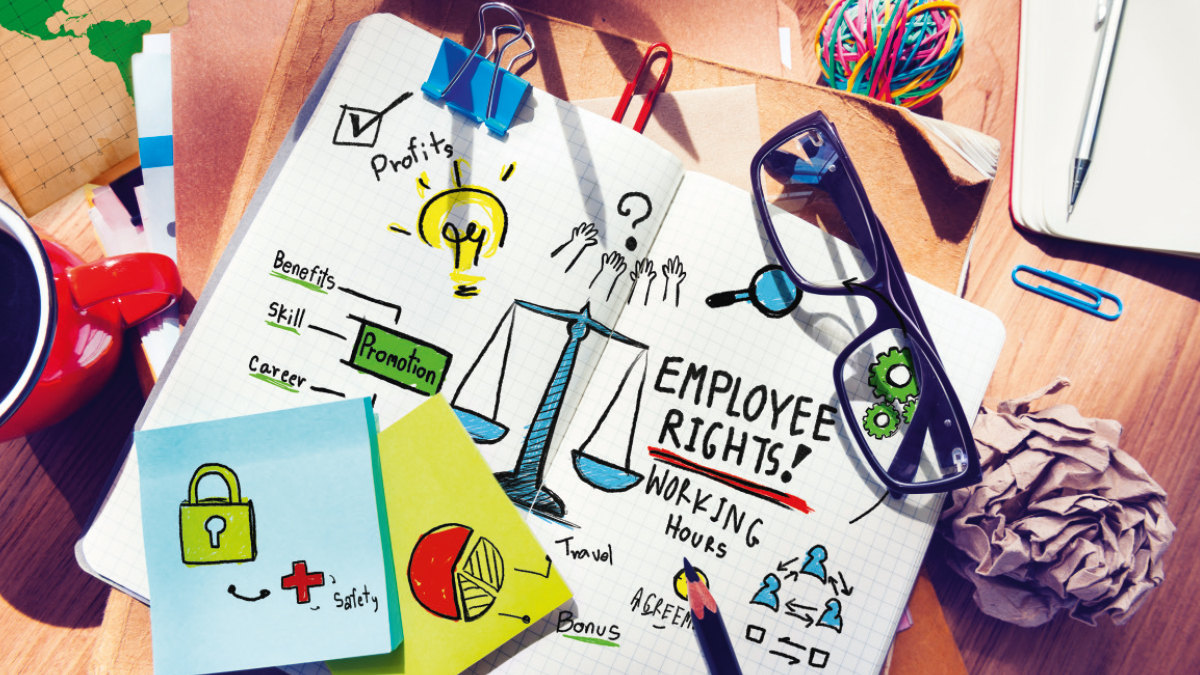 A service change was proposed at a hospital in Cheshire, which would have resulted in the loss of two out of the three Band 8 physiotherapy posts. The current post holders were informed that they would have to interview for the remaining post, which caused a high level of stress in the workplace. The stewards, Thomas and Jo, raised staff’s concerns with senior management and took the issue to staff side. As a result of their work all three posts were saved.

Claire, a safety rep at a hospital in Cornwall, was concerned about water that was regularly appearing on the floors of the hospital, including the trauma ward. The water was a hazard, as patients and staff could easily slip on the wet surface. After investigating, she discovered that the source of the water was the linen trolleys, which were stored outside. After wet weather, water accumulated on the trolleys and dripped from them as they were being taken through the hospital. Claire took the issue to the trust safety committee meeting and a shelter has now been built to cover the trolleys, so that they don’t get wet in the rain.

Andrea, a steward at a trust in Liverpool, was approached by a support worker member who believed that they were being denied access to training and development opportunities by their manager, due to their age. Andrea raised the issue with the manager and got an agreement for mediation between the two parties. As a result, the manager recognised that their behaviour had caused upset and the support worker has since been encouraged to develop professionally.

Julie, a steward at a health board in North Wales supported a member through a disciplinary process around fraud, which could have potentially resulted in dismissal. Julie helped the member to prepare for the hearing and got them to be honest and open and show insight. Julie also raised mitigation surrounding the investigation process and mental health issues. As a result, management decided to take a supportive approach to the member, who remained in post.

If you need support on an employment matter or on health and safety, contact your workplace rep in the first instance. Or call the CSP Enquiries Team on 020 7306 6666 or email the enquiries team