Jenny Rosborough from Action on Sugar argues that the government must take radical action to cut our intake of sugars. 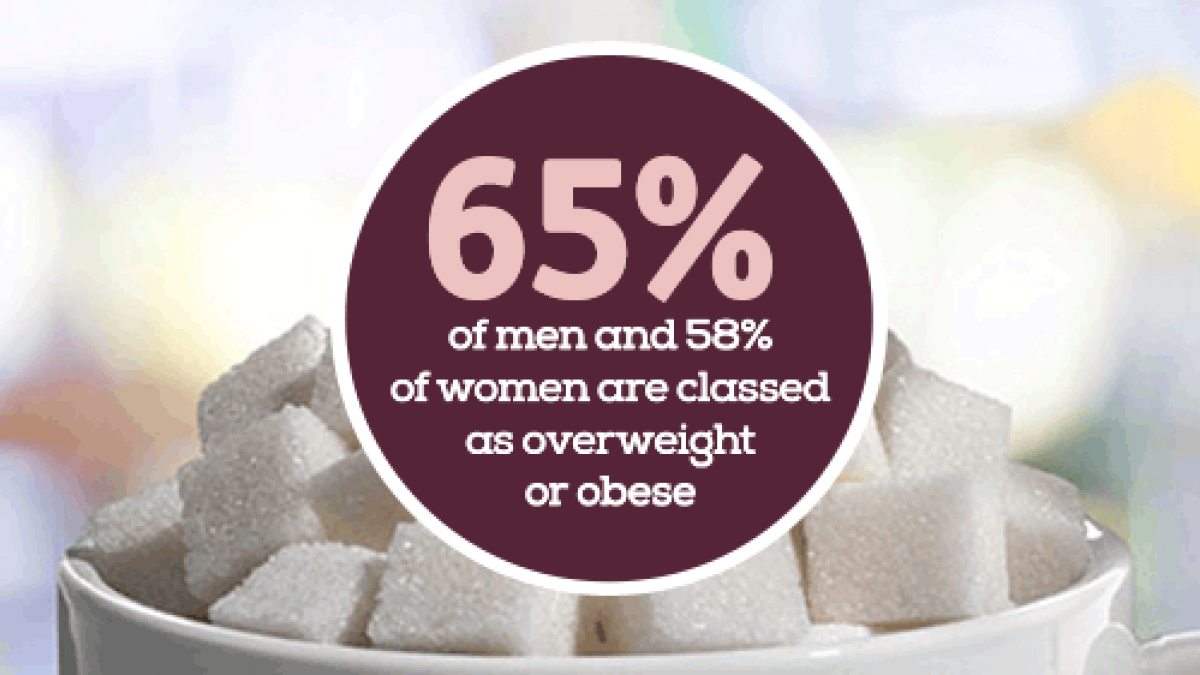 It’s no secret that obesity and type 2 diabetes is crippling our health and the NHS. But what is being done?
Nearly one child in three is classed as either overweight or obese from the age of two to 15, while 58 and 65 per cent of women and men fall into this category respectively, as revealed in the heath, social care and lifestyles survey.
Obesity is extremely complex and there are many contributing factors. Last year, the recommendation for free sugars’ consumption halved to no more than five per cent of our daily energy intake. We are currently consuming from two to three times more free sugars than recommended.
A comprehensive review of the evidence shows that excess sugar consumption is associated with a greater risk of tooth decay and, in particular, sugars-sweetened beverages (SSB) results in greater weight gain in children and adolescents compared to low calorie drinks and is associated with type 2 diabetes.

Action on Sugar’s recent study showed that a 40 per cent reduction in free sugars added to SSBs over five years would result in an average reduction in energy intake of 38 kcal per day by the end of the fifth year.
This would lead to a reduction in overweight and obese adults by approximately half a million and 1 million respectively and in turn prevent from 274,000 to 309,000 obesity-related type 2 diabetes over the next two decades.
Prime minister David Cameron is now deciding what action the government will take to prevent childhood obesity.
Action on Sugar, working with the food and drink industry, government and other health organisations, has developed a coherent, evidence-based strategy calling for six key actions including:
For the full plan, visit the Action on sugar website. The proposed strategy offers a win-win for consumers, policy makers, the health service and also the manufacturers.
It is just a matter of whether Mr Cameron is willing to implement these policies.

Jenny Rosborough is a campaign manager at Action on Sugar.
Find her on Twitter: @hellohealthyyou