Sue Gaastra has worked with the medical support team at the London Marathon since 1985. After 30 years, this Sunday’s marathon will be her last 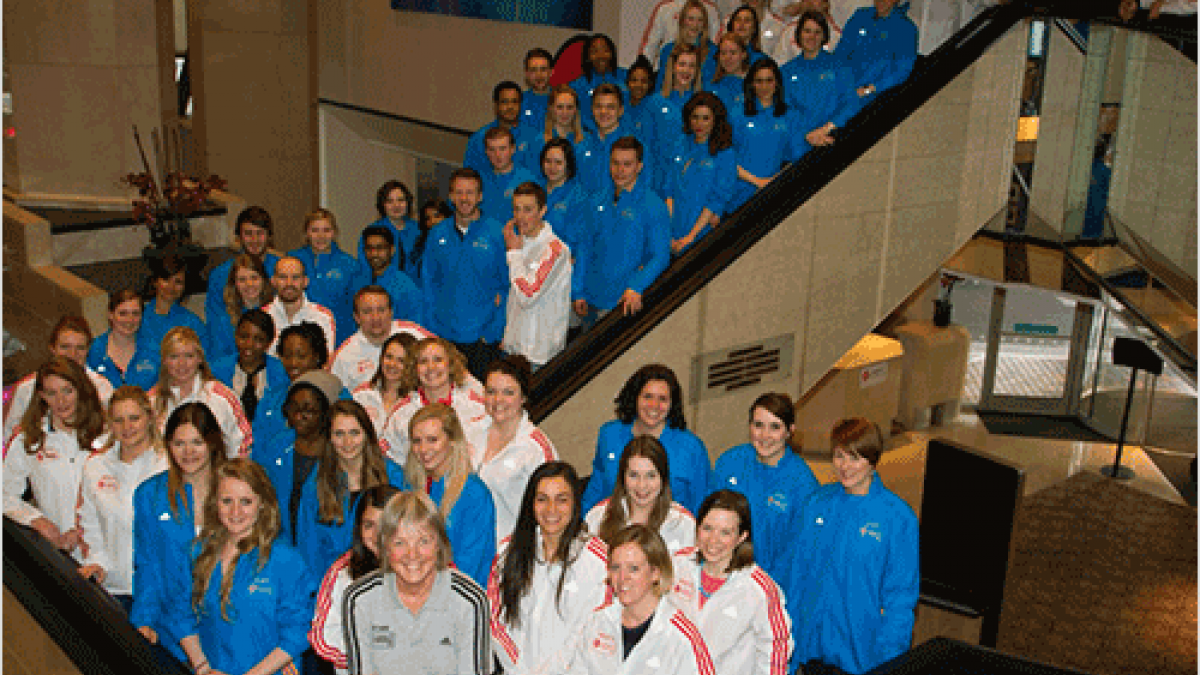 How did you get involved in the London Marathon?

In 1985 the lead physio for the finish line was Rose Macdonald who I trained with. We were both on a sports injuries course and she asked if I wanted to help on the London Marathon at the finish. It was inside County Hall, which is famous for a very long corridor, and the injured runners would come through the courtyard at the back and straight down that corridor.

The next year Rose said: ‘I’ve got some physios out on the course, do you want to go and work there?’ and I took over the organisation of the course in 1987.

Is working on the course similar to working at the finish line?

It is very different. At the finish they tend to have runners with them for longer. But on the course throughput is so high, so it is very much a case of ‘right, okay, what’s your problem? Right ... bye.’

Runners don’t want to stop and you don’t want them to stop unless they have obvious medical reasons for doing so, because if they stop for too long then it’s really difficult for them to get started again. You need to get them in and out quickly.

How are the pressures different to other sporting events?

Throughput is the big thing. Many years ago I worked at the British Student Outdoor Games. It was fast but not crazy like the marathon. We’re there from 9.30am to 3pm, but there’s a two-hour slot which tends to be manic around noon to 2pm.

Most of what we deal with is cramp. You get two types of cramp: a mild cramp when people feel like they’re crampy or the real full-blown cramp which is a different kettle of fish. When people complain about cramp sensation, massage is mainly what we do.

Why do physios volunteer to do work on the support teams?

They want to get involved in sports one way or other, and the London Marathon is a prestigious event and its organisation is very highly regarded.

What are your different roles and demands?

I sit on the marathon medical committee representing physio for the course. We look at how things can be done better, if there have been any incidents, and we find systems for improvement.

For me it’s all about logistics, like if there’s a problem with the vehicle at the St John [Ambulance] station and the runners can’t see us because it’s stuck too far back or the crowds are obstructing the entrance.

And sometimes people get a bit cross when they try and take photographs and we have to explain not to take photos of us working, because, in the end, it’s a hospital environment. If people are vomiting or something they don’t want to have their photos taken.

I reckon my organisation of the marathon is equivalent to two weeks’ full-time all in all. I deal with over 1,000 emails, including feedback after the event.

You’ve got to be organised in advance so on the day it all goes well. Everyone has to know exactly what they’re doing because on the day if there’s anything the matter there’s not a lot I can do about it.

Where will you be on the day?

I used to always be at the same [St John] station every year. But now I tend to go where there may be a problem. I need to know what goes on all around the course so I move around. If we have a problem area for one reason or another then it is helpful if I can work there so I can report directly back to the medical committee.

Why are you stepping down?

I thought, right I’m getting up to that age where I’m considering retiring so why not end on a good number [30].

I love the day and I love treating the fun runners. To be honest, I’m not hugely interested in who wins the marathon. What I like is the fun runners and what they’re doing, the altruism that comes from them running a gruelling 26 miles for charity.

Everyone’s really positive, the runners are always really grateful even if they feel foul. With the spectators the atmosphere is always great.

What impresses me about the (nearly 200]physios is how practical and inventive they are and how they understand the need to put themselves forward to make themselves noticed so the runners can see them, that is what I find inspirational.

You even get it with the newly-qualified physios who just know what to do and how to deal with it.

Did you ever think about running the course yourself?

I’ve never run in my life. I’m a dancer, ballet and tap. I do classes and occasional performances. I’ve got two shows in May. I’m also a skier and walker. I’ve never wanted to be a runner, ever. It’s boring as far as I’m concerned.

I usually say to the runners I’m treating on the day ‘I think you’re mad’. Their usual response is ‘At this current point in time, I think I’d agree with you!’