Sharing decisions: what matters to you?

Asking patients a simple question – and listening to their answers – could change therapeutic relationships for the better, says physio Karen Turner. 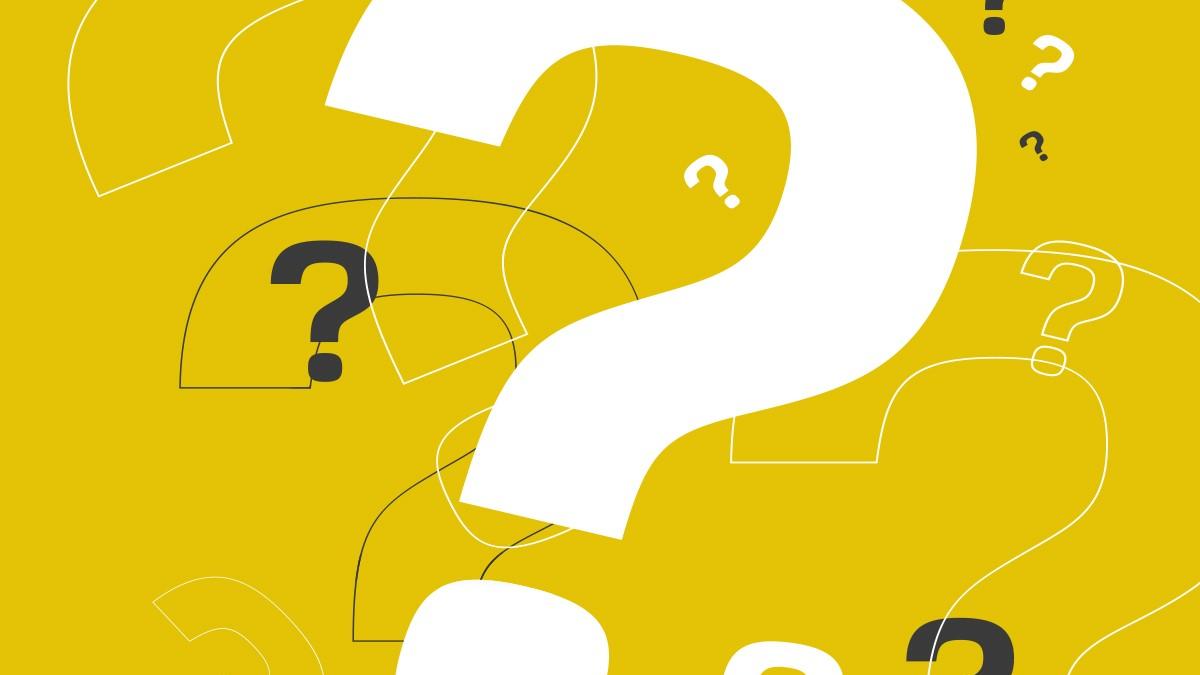 A presentation on the What Matters to You?

(WMTY) movement last year changed everything for me, my team and the people we work with. I was inspired by discovering that a simple yet powerful question is the key to truly patient-centred care: what matters to you?
Writing in the New England Journal of Medicine, Michael Barry and Susan Edgman-Levitan discussed implementing shared decision-making with patients. Healthcare staff should not only ask ‘What’s the matter with you?’, but also ‘What matters to you?’
That may seem obvious because we all strive to deliver patient-centred, holistic care. However, in my experience, we often assume we know the answer before the patient speaks; or we’re too caught up in our own agenda to even ask. We may also be afraid that if we ask, we may not be able to deal with what we hear.
We can easily fall into the habit of thinking we know what’s best for patients and what goals are important to them. I’ve discovered that, often, what we think matters most to the patient, is less of a priority for them than it is for us. I’ve seen how asking this simple question – what matters to you? – can help us to be more effective and to give more meaningful therapy because we have a deeper understanding of what the patient really wants.
Word is spreading quickly about WMTY. The third annual WMTY day will be held on 6 June. It will give health and social care professionals opportunities to have a WMTY conversation with those they support or care for. The idea is that we don’t just ask what matters, but we listen to what they say matters to them    – then act on it.
Last year, more than 1,000 people and teams from 30 countries registered to take part and set up WMTY conversations in their areas. That was a 76 per cent increase in registrations and double the number of countries that took part in 2016, the year it all began.

How WMTY worked for us

Many departments at the Royal Free London Hospital, London NHS Trust, where I work, joined in on 6 June 2017. In the therapy department, we encouraged staff from the Royal Free, Barnet and Chase Farm hospitals in north London to ask one patient WMTY? and record the answer. We also asked staff to reflect on their experience and record what happened, how they felt about asking the question and if there was any change of practice as a result.
A total of 120 therapists took part and their responses were enlightening. tese included:
As a therapy team, we experienced how powerful it could be to ask patients what mattered to them. And 86 per cent of staff said they would do something different as a result of asking WMTY?
Answers to the question from their patients included
At the Marie Curie hospice in Hampstead, north London, where I also work, we have used the question to improve care and our multidisciplinary team meetings. These are key for sharing information, making referrals and to in assist decision-making but we knew we were missing the patient’s voice.
So we introduced questions based around the WMTY concept, with the aim of starting meaningful conversations with patients about what is important to them, how we can best support them and what is bothering or annoying them. Their answers are discussed within the multidisciplinary team and acted upon. Each week, we learn crucial information only because we have asked these questions.
Another benefit of the WMTY approach is that as professionals we usually pose questions that relate to our own specialism – whether that’s a physiotherapist asking about leg strength, a doctor asking about pain or an occupational therapist asking about managing life at home.
This means that we sometimes miss the big picture. WMTY helps to fill in parts of people’s lives that are important to them but aren’t usually covered in a standard assessment. I’ve heard countless stories of how this question has helped professionals to connect on a more personal level with patients and how it has led to a deeper understanding of their needs and more meaningful therapy intervention.
Let’s all get involved on 6 June and beyond: ask what matters, listen and then make it happen.
Karen Turner is service lead and clinical specialist physiotherapist, oncology therapy team, Royal Free London Hospital and Marie Curie Hospice, Hampstead. She is also a Florence Nightingale Emerging Leaders Scholar 2017

Rachel, 45, a mother of two young children, had had reconstructive surgery after breast cancer. At the physiotherapy outpatient department, she reported reduced shoulder movement and significant abdominal weakness after surgery. Rachel had also developed an area of fat necrosis below her right clavicle, but this wasn’t the cause of her shoulder problem. I had seen her twice and there had been no improvement in her symptoms. It was a struggle to engage her in exercises.
When I asked, ‘Rachel, what matters to you?’ she explained that her main concern was the fat necrosis. All she wanted me to do was massage it away. She was convinced the necrosis would develop into another tumour.
It was the breakthrough I’d hoped for. I suddenly understood why she was less concerned about arm function than I was. I reassured her and discussed how physio could help her symptoms. We made a joint treatment plan. Now she could engage with physiotherapy and her range of movement and strength improved.

Ali, 79, was admitted to the hospice for a short period of rehabilitation to regain mobility after vascular surgery. After a laryngectomy two years ago, he used a voice amplifier to communicate.
A physiotherapist asked him the questions on the WMTY form. Ali’s answers revealed that he found people often reacted awkwardly to the sound of his amplifier and felt he was sometimes treated differently. He said people were often embarrassed or confused by it, which frustrated him. He wanted staff to be made aware of his amplifier before they met him, so he wouldn’t have to answer the same questions about it, which he found exhausting.
The team made a plan in the multidisciplinary meeting to ensure that all staff were aware of Ali’s feelings and, as a result, he said that he had a successful period of rehabilitation.