Rural health: When one size doesn’t fit all 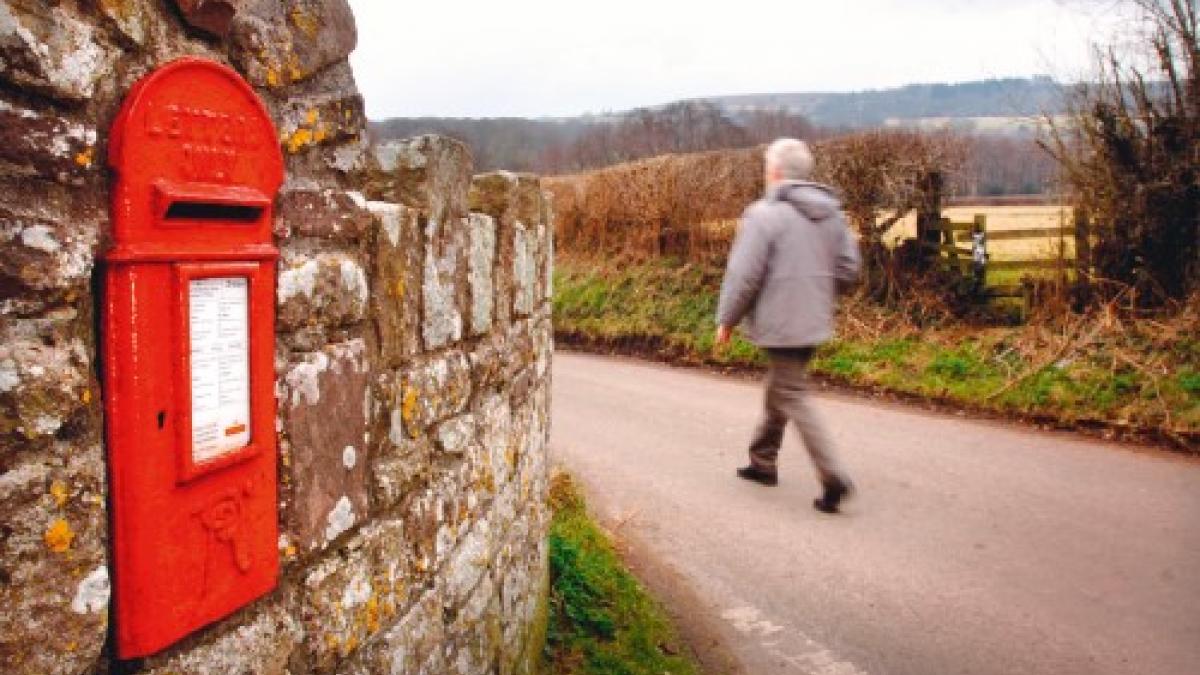 The link between poverty and ill health is widely recognised.  But the Rural Services Network, which represents the interests of rural service providers and communities in England, says the health implications of living in a rural area have largely been ignored.
Martin Powell, professor of health and social policy at Birmingham University, acknowledged this at the Rural Services Network’s annual conference and said that NHS policy documents rarely mention ‘rural’.
He questioned whether England’s new care models based in urban areas – which include physiotherapy services – can meet the needs of relatively isolated rural populations.
The history of the NHS has been one of uniformity and centralisation, Professor Powell told the event in London last month.  The assumption was that ‘one size fits all’.
One way to get better recognition of rural health issues is through data, said Izzi Seccombe, the leader of Warwickshire County Council who chairs the Local Government Association’s community wellbeing board.
‘We need robust and detailed information and we need to share that with our partners,’she told delegates.
Existing data, however, show that rural populations are increasingly older and that the younger population tends to decline in the most rural settlements, Ms Seccombe said.
The Rural Services Network, with a membership drawn from 154 local authorities and more than 100 other local service providers, confirmed this in its manifesto for 2015-2020.  It says that, compared with the national average, a large proportion of the rural population consists of older age groups and that this differential is projected to grow.

As physios are well aware, falls are a significant age-related issue.  Rod Thomson, director of public health at Shropshire Council, spoke about his involvement in a clinical audit at the start of this year which looked at falls in the community.
‘At a very simple level what we were identifying is that if we stopped 10 per cent of the falls we would save £400,000 for the NHS and close to £1 million in terms of the social care budget,’ he said.
But he went on to say that this would also make a big difference to the lives of individuals : ‘We know that the follow on from falling is a great chance that people will become more socially isolated, more prone to other conditions.  So the personal cost is significant.’

A key theme of the conference was funding inequality. Professor Thomson said an examination of the public health grant given to each local authority area in England showed that councils in rural areas invariably got the poorest allocations.
His own area, Shropshire, got one of the lowest, just £40 per head of population, against the national average of about £60. He compared this to central London’s City of Westminster, which received the ‘princely sum’ of £140.
‘The question is why someone in Westminster, or Kensington and Chelsea, is worth £100 more than somebody in Cumbria or, indeed, Shropshire,’ Professor Thomson said.
Ms Seccombe pointed out that the acute sector took the ‘lion’s share’ of funding and called for a shift of some of that money into the community to help people to live independently.
How to resolve poor access to health and social care was a further theme.  Ms Seccombe described this as a ‘real issue’ for rural residents, 80 per cent of whom lived within four kilometres of a GP surgery, compared to 98 per cent in urban areas.
Only 55 per cent of rural households were within eight kilometres of a hospital, compared with 97 per cent of urban households. Just over half (57 per cent) of rural residents lived within four kilometres of an NHS dentist, whereas the figure was 97 per cent for urban dwellers, she said.

Could new technologies bring better access to services?  A good physiotherapy example is NHS Lanarkshire’s remote digital rehabilitation service.  Staff use a web-based platform to deliver rehabilitation programmes through videos, reducing the need for face-to-face appointments and home visits, which often meant long journeys for physios visiting people in remote rural areas.
One delegate said that technology had to be central to delivering health and social care in the future and was critical of many sustainability and transformation plans (STPs) for not going far enough with technology proposals.
But not everyone agreed.  Another delegate said that in many rural communities with no broadband service, it was quicker to walk to post a letter than send an email.  A lot of villages don’t even get a good mobile signal, he said, adding:  ‘A lot of STPs talk about Skype consultations.  Well, good luck with that.’
Figures from Ofcom, the UK’s communications regulator, show that three per cent of UK households lacked a basic broadband connection in 2013.  Such households are likely to be concentrated in rural areas.
Alison Marshall, professor of health technology and innovation and director of the Cumbrian Centre for Health Technologies, identified lack of equipment as a further issue: ‘I always think it’s striking that the guy who comes to read my gas and electricity meters  has better technology than a district nurse.’
The urgent need for a fairer funding formula resurfaced during the closing debate, with calls for the network to continue to lobby on the issue.
As one delegate asked, even if the government decided to allocate more money for health and social care, how much of it would reach rural areas. fl