An interview with Dr Robert Jones, retired physiotherapist and AHP leader, and former chair of CSP Council, who is registered blind

There have been ties between physiotherapy and organisations for blind people throughout the CSP’s 126-year history.  One person who probably embodies that interconnection more fully than anyone else is Dr Robert Jones.

Rob, registered blind from birth, retired from the NHS in 2012 after a long and distinguished career in both physiotherapy and AHP leadership.

He was a key CSP figure from the 1980s to 2000s, serving as chair of Council from 1997 to 1999 and later as vice-president – the only blind person in the CSP’s history to hold either of these posts.

Those years he served as Council Chair, when he oversaw a broad range of reforms, still fill him with immense pride.

During his tenure, Rob initiated the process of expanding the CSP’s premises in Bedford Row and reviewing and reducing the size of Council from 57 members to 28.

He also instigated the appointment of national officer posts for Wales and Scotland, introduced a CSP staff development and appraisal programme and fulfilled the chief executive role for seven months, while a permanent candidate was sought.

Promoting and protecting the profession 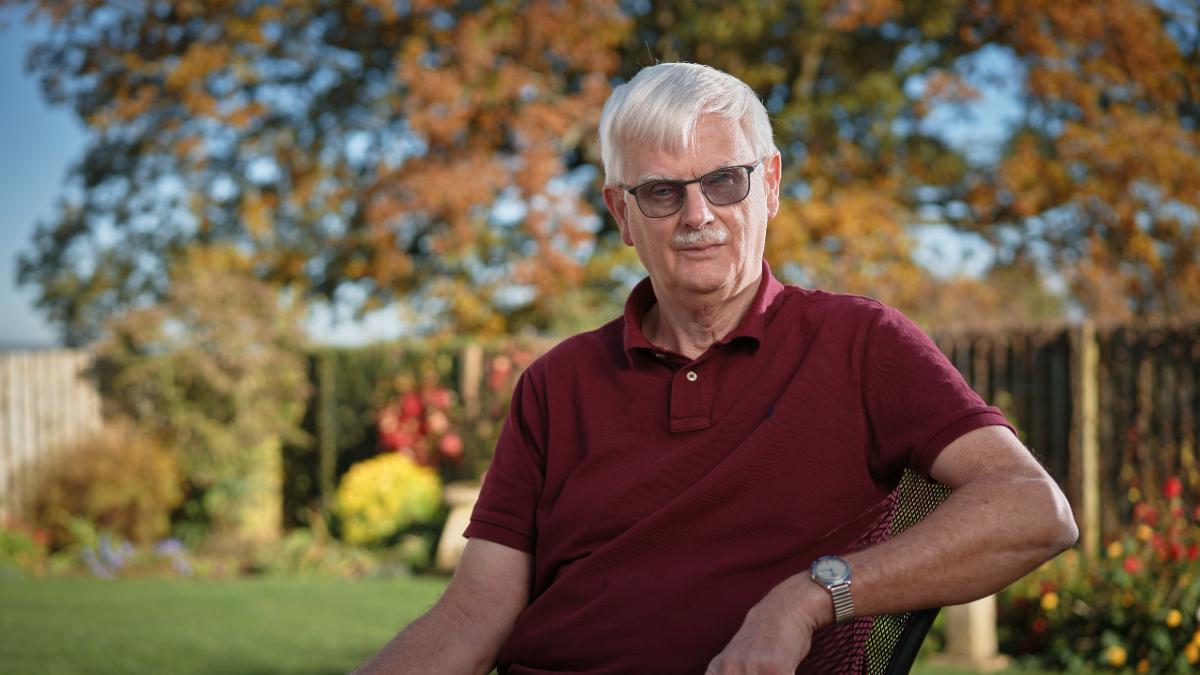 Over the course of his Chairmanship, Rob represented physiotherapy on several Department of Health working groups, participated in discussions with government ministers – about exempting physio students from university fees – and, in 1999, led the CSP delegation at WCPT in Japan.

The annual representative conferences of 1998 and 1999 also presented a challenge for him, as they were the first time the Chair of Council had ever taken charge of the event.

He admits that as a blind person ‘keeping on top of a conference of 300 often sparky delegates was a little daunting but with the help of the CSP’s fantastic staff and excellent vice-chair it was a great success.’

Rob’s decision to become a physio was in part a reaction to the limited range of career options at the school for blind children he attended.

That led him to further study for ‘O’ and ‘A’ levels at evening classes with some school friends, who included the future Labour cabinet minister David – now Lord – Blunkett.

These extra studies opened up the possibility of physiotherapy for him. ‘I decided to give it a go and liked it – and here we are,’ is his succinct summary. 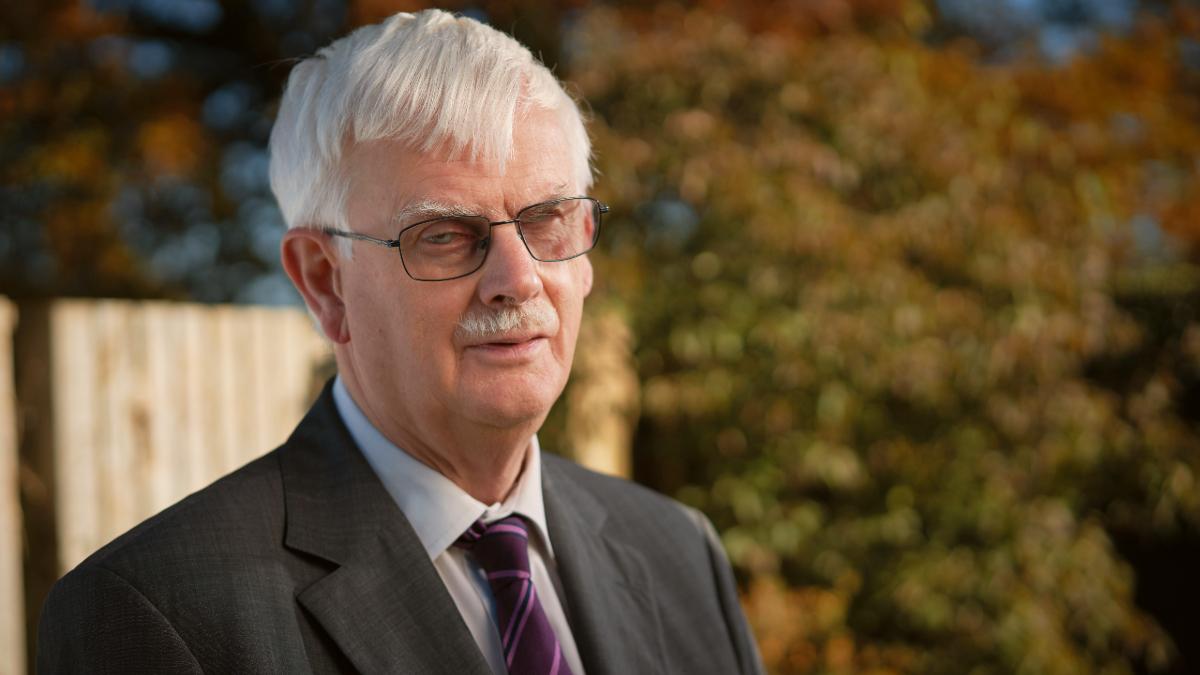 Following his training at the RNIB (later North London) School of Physiotherapy, Rob’s first post was at Oldchurch Hospital, Romford in 1971. There were of course particular challenges for a blind person, not least becoming familiar with the complicated layout of a totally new environment.

‘But after that you’re on a par with everyone else,’ he says.

Rob feels that blind and partially sighted physios may have some advantages over other physios precisely because they have to develop their other senses to compensate.

You are much more dependent on your other senses – touch is a particularly important one in physiotherapy and I think that does bring something extra.

From Romford he moved into senior posts at Guy’s Hospital, London where he worked in most specialities – including ITU, cardio-thoracic, neurology and MSK.

Following this, he worked in Shrewsbury, where he was a clinical supervisor on a CSP validated manual therapy course; before moving on to more managerial roles in Berkshire and Eastbourne, and finally becoming head of the therapy services directorate with East Sussex Healthcare Trust. 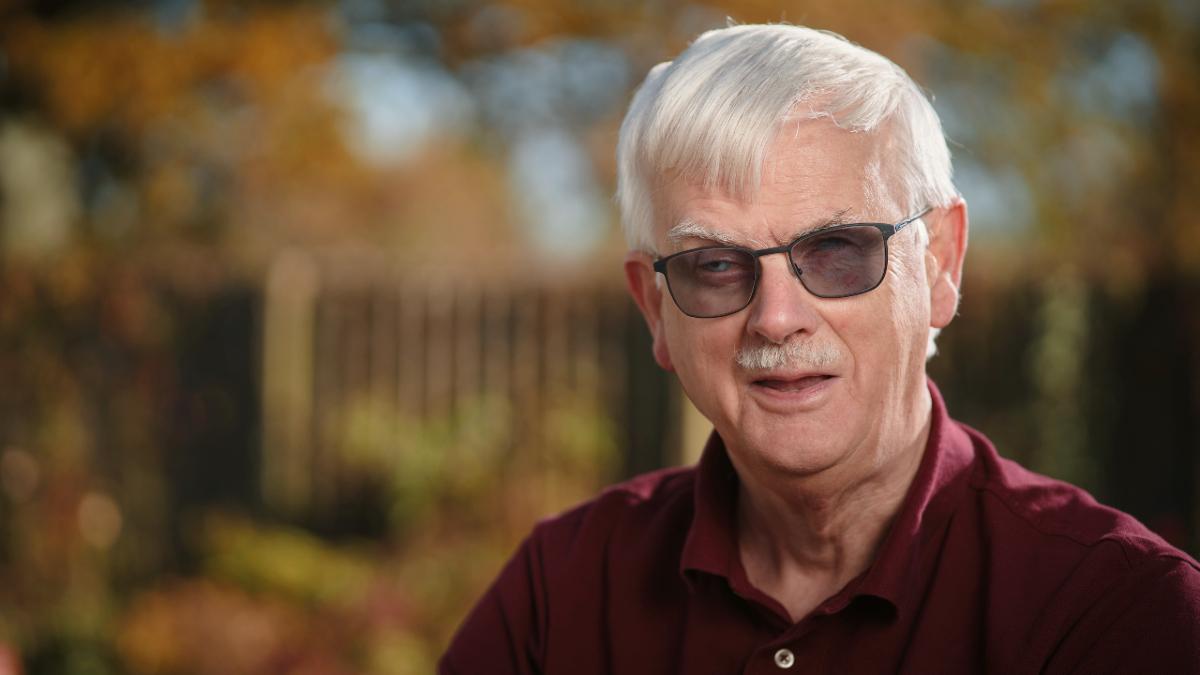 In his view, management cannot be separated from leadership, and one of the critical elements of good leadership is the ability to listen. He accepts that because he is blind there may be some things he misses – but feels he makes up for this by being an ‘active listener’.

Half the issues around leadership are to do with listening to people, facilitating their skills and giving them the opportunities to develop

From the start of his career Rob was closely involved with the CSP; representing junior physios on the regional Board, sitting on a range of committees and being elected, in 1983, to the CSP Council.

He has always been passionate about the politics of healthcare, representing other physios and fighting for their rights. And he’s never forgotten that the patient always comes first.

‘You are striving to get and give the best services you can for the patients – the politics around that is important too.’

He has faced a few problems along the way. From the 1980s to the early 1990s, for instance, he had to get all the Council papers dictated to him, then painstakingly convert them into Braille himself, because no transcribing facilities were available then.

‘The coming of computers was a real godsend,’ Rob says. 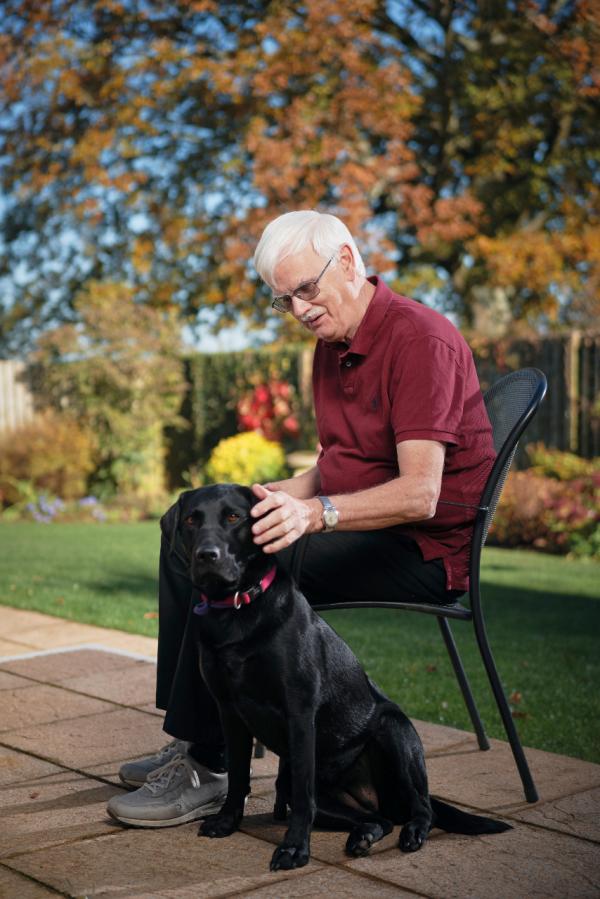 In 2016, Rob completed 46 years of service for the CSP – working locally, nationally and internationally.

During the course of his career he also became the first physiotherapist to serve on the HCPC Board, and was appointed as AHP consultant (a government secondment) to the Commission for Health Improvement.

But he remains as busy as ever in retirement. He is now a governor at Moorfields Eye Hospital NHS Trust, where his responsibilities include chairing several key committees, as well as a Trustee/Director of Moorfields Eye Charity.

He is also a keen member of Bath rugby club and has co-authored and edited seven books for AHPs on management and leadership topic – a series he initiated in the 1990s.

And in his spare time he is a keen Latin and ballroom dancer and enjoys music, travel and his black Labradors.

The history of blind physiotherapists 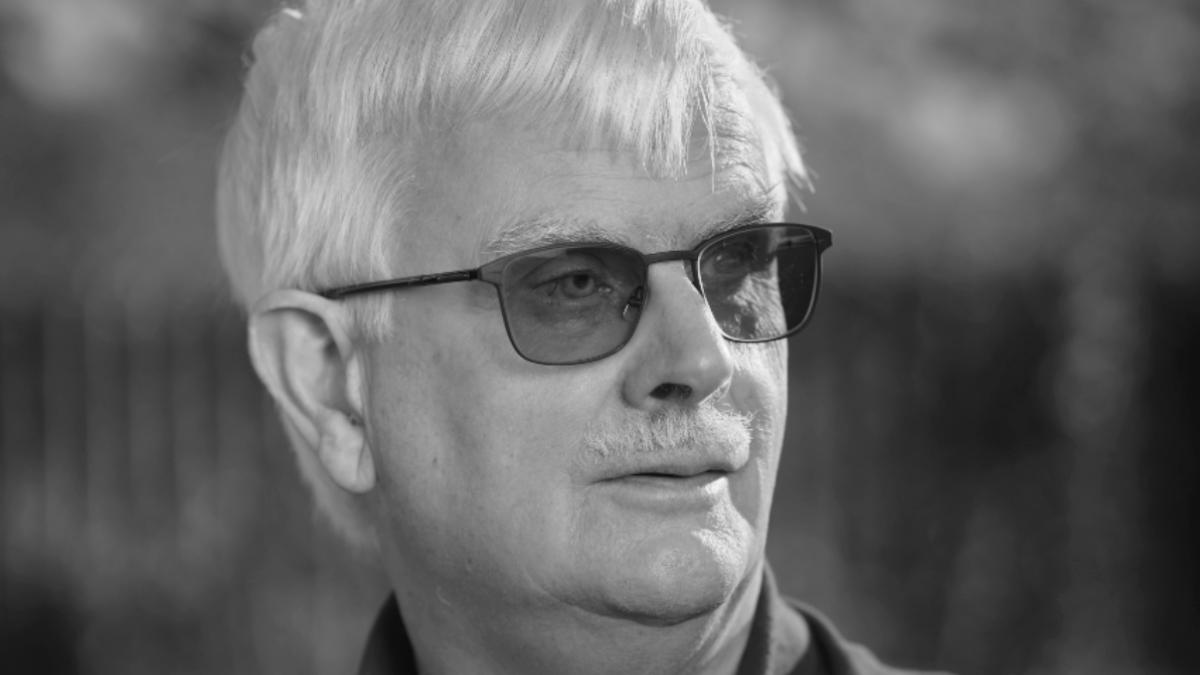 One of Rob’s many retirement projects has been researching the long intertwined history between the CSP, the RNIB and physiotherapy organisations for blind people and their members. In fact the very first special interest group to be established by the CSP (a year before it received its royal charter) was the Association of Blind Certified Masseurs (now AVICP).

Blind masseurs were practising in the 1880s and became integrated during World War 1 when soldiers blinded during the hostilities were encouraged to join a profession where touch was a key attribute, he explains.

And the connection remained strong for many years with the CSP using RNIB meeting rooms in the early days and its North London School, until its closure in 1995. 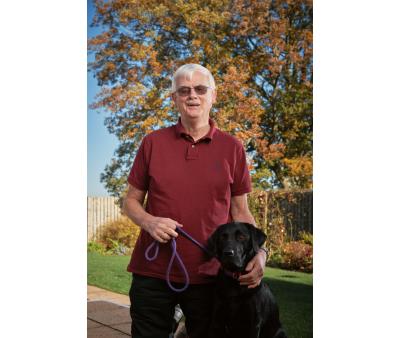 But Rob is concerned that in the last couple of decades some of those links have weakened.

He says one unintended consequence of the RNIB school closure is that fewer blind and partially sighted physios are now joining the profession.

He notes that the latest figures show only 16 visually impaired students are undertaking physiotherapy education – meaning an average of just five or six entering practice each year – compared to between 12 and 15 qualifying annually when the RNIB school was operating.

Moreover, no one who is totally blind appears to have entered the profession since 2005.

Rob finds this trend worrying: ‘It has to be said that physiotherapy has changed quite a lot but I believe that there’s definitely a place for blind people within the profession.’

Collaborative working between healthcare professions is something he has also championed throughout his career, and hopes will grow stronger.

We must work together. It’s about acknowledging the skills of others and respect and recognition.

The Association of Visually Impaired Chartered Physiotherapists (AVICP) welcomes physios with any sight loss, whether from birth or acquired.