Research findings: dealing with a stroke

Repetitive task training may help after a stroke but the jury is out on how long it should be done for. 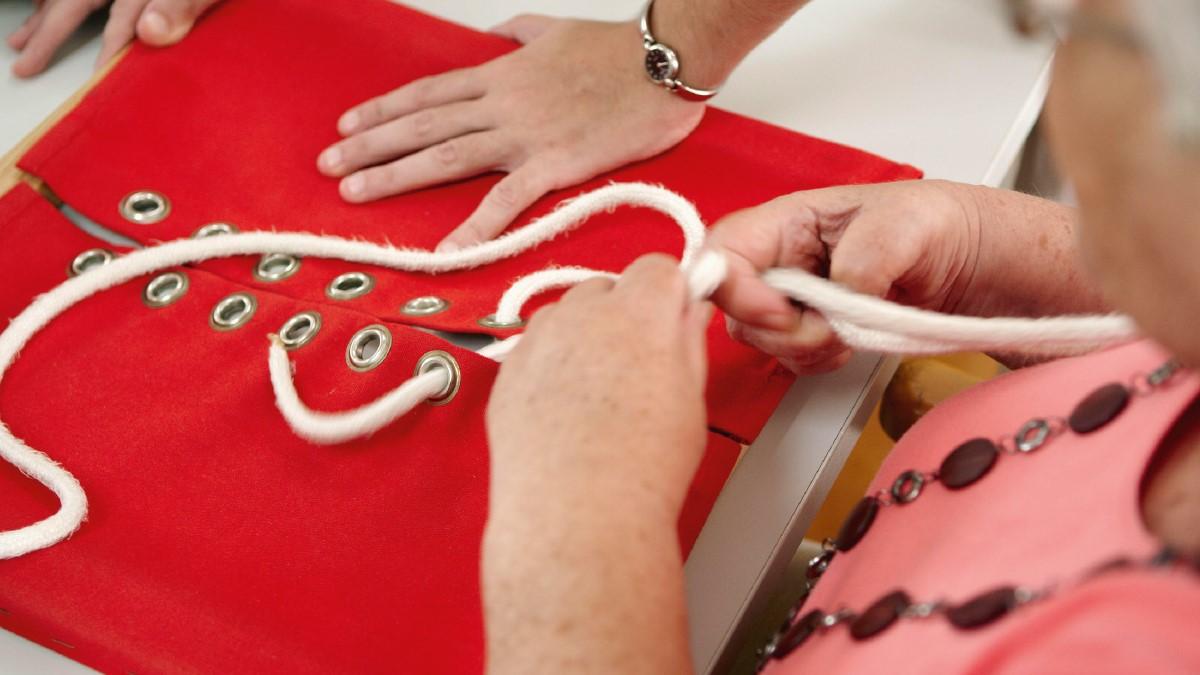 There are over 1.2 million stroke survivors in the UK, with around 152,000 cases reported every year.
Stroke is the leading cause of long-term neurological disability, affecting balance, coordination and mobility.
According to figures quoted by the Stroke Association, around 77 per cent of stroke patients experience arm weakness and 72 per cent experience leg weakness.
It is important to understand which rehabilitation interventions might offer the best outcomes for patients to improve independence and quality of life.
Repetitive task training is currently a component of stroke care so it is important to validate its effectiveness.
This Cochrane review is an update of an earlier review, last updated in 2007.
Since then, 19 new trials have published results and the reporting standards have improved so these were added to the evidence base.

This updated Cochrane systematic review included 32 randomised controlled trials and one quasi-randomised trial, involving 1,853 participants in all.
The trials were from various countries, including the UK, Australia, Canada and Korea.  Repetitive task training consisted of repeating a series of movements, with the aim of being able to perform a functional task. The training might involve the whole task, such as lifting a cup, or part of a task, such as grasping a cup. Most therapy interventions under evaluation lasted two to four weeks for between 10 to 21 hours.
Due to poor reporting in many of the original trials, it is difficult to assess the risk of bias. In addition, a wide range of interventions were used in the comparison groups. These factors mean researchers had a low to moderate degree of confidence in the main results.

What does current guidance say on this issue?

Guidance from Royal College of Physicians in 2016 and NICE in 2013 recommends people are offered repetitive task training to improve arm and leg weakness, using activities such as reaching, grasping, sit to stand transfers and walking. The guidance recommends physiotherapists support people with movement difficulties and that rehabilitation continues until the person is able to maintain or improve functionality on their own or with the help of family or support staff.

Given the range of participants included in these trials, repetitive task training could be appropriate for most people with weakness following a stroke. Clinicians and healthcare providers currently deliver repetitive task training as part of routine rehabilitation and through one-to-one or group training sessions.
There is insufficient information to draw conclusions on the optimal duration of sessions and the impact of current practices on therapist resource.
The review suggests training is well received, though it may be worthwhile to work with local patient groups to better understand their needs and preferences.
Mechanisms to ensure adverse effects are reported and monitored are important.

An overview of NIHR funded research on stroke was published in March 2017, including aspects of recovery and rehabilitation after stroke. This can be downloaded free here:
This project was funded by the National Institute for Health Research Cochrane Review Incentive Scheme and the Department of Health Research and Development Health Technology Assessment Programme.
Published on 25 April 2017 by the NIHR Dissemination centre. The full NIHR Signal can be found here.

Professor Sarah Tyson gives her reaction:
This is a very useful review for clinical practice.
It shows that repetitive task training improves mobility and upper limb function for people with stroke in both the short and long term (up to six months), however long after stroke.
Although the evidence is only moderately strong, it eclipses the evidence for commonly used approaches such as the Bobath Concept.
Repetitive task training should be the first choice treatment option for patients with weakness as it has the strongest evidence.
The interventions which provide these positive results – constraint induced movement therapy for the upper limb or treadmill training for the lower limb, for example – are described.
It also shows that the training can be individualised and delivered in groups, face-to-face, in hospital, in the community or at home.
It should include arrangements for patients to continue to practice on their own or with support from family or careers.
Although there is further research to be done to clarify the most appropriate dose and type of training for different severity and stages of stroke, this evidence indicates that repetitive task training  (along with exercise) has the strongest evidence of the effectiveness of physiotherapy therapy interventions from stroke – just do it!