Primary care patients in north Wales are being fast-tracked to advanced practice physiotherapists instead of waiting to see GPs. Gill Hitchcock hears about the programme’s successes and challenges. 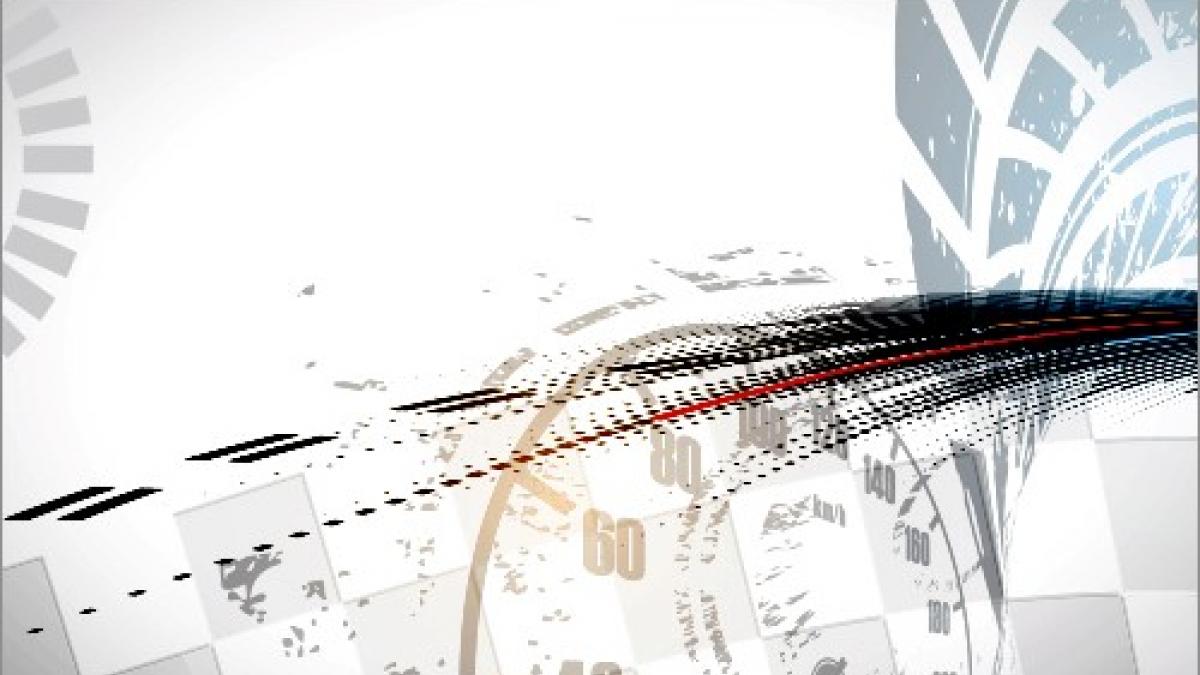 ’It was probably one of the old professors’ houses many years ago.’ Robert Caine is speculating about the university city of Bangor’s Bodnant Medical Centre where, behind its Victorian facade, something revolutionary is happening. The advanced physiotherapy practitioner (APP) is about to start his afternoon clinic at the Bodnant, one of a growing number of GP surgeries in north Wales where patients with musculoskeletal (MSK) problems gain rapid access to a specialist physiotherapist on their first appointment.
‘The idea is that we see them quickly and that they don’t develop all the secondary problems that come when you get pain and injury,’ Mr Caine says. ‘So we avoid all of that and normally, with appropriate advice and some rapid treatment, that is enough.’
What started in January 2015 as a pilot, with one APP serving four GP surgeries, has developed so that 14 full-time equivalent practitioners now cover 66 primary care practices in north Wales. The aim is to create extra capacity in primary care and release GPs’ time for more complex cases by providing early treatment for MSK conditions. So far, the service has seen nearly 21,000 patients and figures from the local Betsi Cadwaladr University Health Board show positive results. Thirty-eight per cent of patients have been seen as a first point of contact by an APP and only eight per cent needed a second appointment with another physio. Almost 3,000 referrals to secondary care have been avoided, saving the NHS £373,000.
In addition to Bangor, Mr Caine runs clinics in rural Llanberis and Bethesda, as well as leading the primary care physiotherapy team in Betsi Cadwaladr’s western region, managing and developing a much needed service in response to an acute shortage of GPs.
‘The degree to which this problem has increased over the last six years is staggering,’ says Helen Stokes-Lampard, chair of the Royal College of General Practitioners. ‘In the most severe cases, not being able to recruit has forced practices to close – this can be a devastating experience for the patients and staff affected, and the wider NHS.’

An alternative to seeing the GP

Anna Doran is the clinical lead for the service in the health board’s eastern area, covering 24 rural and urban surgeries across Wrexham and Flintshire. She manages a rapidly expanding team of nine physios. ‘We are an alternative to the GP for MSK pain,’ Ms Doran says. ‘We assess, diagnose and can give initial treatment. We will put them on the right pathway, but we may order further investigations if it’s clinically relevant. So our aim is to get the majority of our staff as independent prescribers and injectors,’ she says.
‘If our staff work more than three days, we will look at making sure they can order imaging, ultrasound, MRI and CT scans. The next level of skill is injection therapy, which is one of the most useful skills, and if they are in primary care full-time we look at independent prescribing. Three members of the team are fully-qualified independent prescribers, two are awaiting approval by the Health and Care Professions Council and a further two will start an independent prescribing course in January.’
Mr Caine says MSK issues account for 30 per cent of GP workload and that GPs realise the APPs may have better skills and more time – from 15 to 20 minutes for each appointment – to deal with them. ‘They want more of it, but unfortunately funding is limited and there aren’t enough physios to go around. Then there’s capacity in the GP surgery. Lots of different professionals are doing what we’re doing – pharmacists, audiologists, for instance – and they all want rooms in these surgeries. But in most surgeries there aren’t enough rooms.’
Compared to the NHS in England’s NHS, Wales has an advantage in attracting physiotherapists into primary care because they can make the transition and maintain their pay, pension and other terms of employment. ‘The physiotherapists are employed directly by the health board,’ says Jan Fereday Smith, head of physiotherapy at Betsi Cadwaladr University Health Board. ‘But this could change in the future. GPs may choose to employ people directly – it’s up to them how they spend their money. We need to persuade them of the benefits.’
Ms Fereday Smith would like preparation for primary care to be part of undergraduate physiotherapy courses. Things are looking positive. After discussions with the health board, she expects student placements in GP surgeries to open up in the 2017-18 academic year.

For APPs who are already working in this way, there are many benefits. Mr Caine admits that it is very different to a hospital environment and says it takes some getting used to, but he enjoys managing his own caseload and feels empowered. Ms Doran says: ‘It takes up a lot of brain power every day. And my team will say that they do a lot of reflection on the way home. It’s constantly making them think.’
The two agree that patients are seen more quickly, typically within a week or two, against a wait of three weeks to see their local doctor or 12 weeks for a hospital appointment. There is plenty of support because the APPs are part of a team of GPs, advance nurse practitioners, practice nurses, pharmacists and others working together. And there are ‘locality meetings’ where the physiotherapists discuss cases and, very importantly, collecting data for the Welsh government and other interested bodies to show how the service is performing.
In addition, it fits in with the Welsh government’s Prudent Healthcare agenda by making the most effective use of all skills and resources (see panel below). Health secretary Vaughan Gething appears to recognise this. Speaking at a conference in Cardiff last year, he said physiotherapists were well placed to act as the first point of contact in primary care. The benefits to patients of receiving assessment, advice and treatment in one location from a physiotherapist means services are more responsive to their needs, he told the event.

While the service focuses only on MSK, there is potential to treat long-term, neurological and respiratory conditions as a first point of contact. But expansion means taking physiotherapists from hospitals. So far, the service has adopted a phased approach to releasing people from secondary care.
‘Along the way, we have had to back-fill their posts,’ Ms Fereday Smith says. ‘So we have put in a programme of fast-track development and then recruited to band 6 posts.’ She has just advertised for two more whole-time equivalent APPs in primary care, but wants 12 more in total. A possible stumbling block, however, is recurrent funding. ‘We’ve had pump prime monies and some of those are recurrent in the budget, but not all,’ she says. ‘It is a challenge for me, for the service but also for the health board and primary care to agree and we are just having those conversations now.’
It is significant that both Mr Caine and Ms Doran describe the role as exciting.
Mr Caine adds: ‘This is likely to be the direction in which lots of services will go in future – you might as well get ahead of it now.’fl
Could this work in your area? See Rachel Newton’s article here.