The CSP has won a major victory over the role physios can play in primary care. But what does this breakthrough mean for members? Head of policy, Rachel Newton, answers your questions. 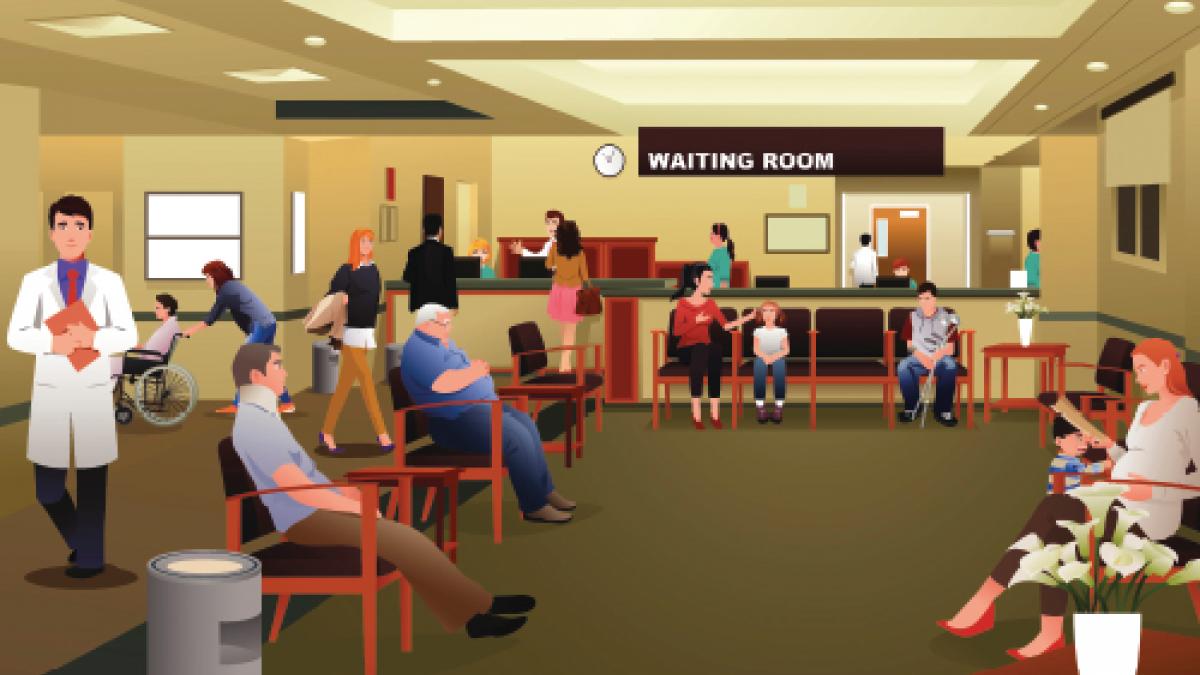 So what exactly has been agreed?

The Health Select Committee has recommended the local development of multi-disciplinary teams, including physiotherapists, in general practice. Also, that NHS England and the government should set out a timetable for introducing self-referral to physiotherapy.

On the same day that was announced, NHS England published its GP Forward View. This commits NHS England and Health Education England to pilot the role of primary care physiotherapy services and includes physiotherapists in the wider workforce necessary to improve general practice. It highlights the need for better MSK treatment pathways to reduce sickness absence and says that professions other than just doctors might issue fit notes.

The prime minister has also said that general practice teams should include physiotherapists.

All this is a result of CSP lobbying, and is good news for the profession and for patients.

Is this for all the UK?

These developments apply to England only. However, the CSP is working hard to make the same arguments for general practice physiotherapists, and for self-referral to physiotherapy services and rehab in the community, in the rest of the UK.

In each country the government is grappling with rising demand and shrinking resources, and sees improving primary care as part of the long-term solution. General practice physiotherapy pilots are in development in Scotland and Wales, and self-referral is being piloted in Northern Ireland.

I’m a bit confused. Are we saying all primary care physio should be on a self-referral basis?

Self-referral describes how patients access physiotherapy, without seeing or being prompted by another healthcare professional first. The CSP is proposing that this should be a means of access to all physiotherapy services, wherever it is provided, including general practice.

Self-referral is fairly well established in the NHS, but is largely limited to MSK services. The evidence is that, even when marketed strongly, self-referral does not create a higher demand for services. Instead, it reduces did not attend rates and puts patients in the driving seat, increasing their commitment to self-care.

General practice physios are newer roles where patients with MSK problems have a choice of seeing their GP or the physiotherapist. They use advanced physiotherapists’ capabilities – assessing, advising and if necessary ordering investigations and ensuring that the patient is on the right pathway.

The emerging evidence from these is that around half of all the patients they see need expert advice and exercise, and can then be discharged. This means a great service for patients – getting high level specialist advice quickly.

But is also takes the pressure off more traditional MSK services and other parts of the system, as many MSK patients often have had least two appointments with a GP before being referred for unnecessary investigations or to see an orthopaedic consultant.

Where can I find examples of general practice physiotherapy?

There are a couple of examples in the CSP’s Physiotherapy Works for Primary Care briefing produced last autumn. A new version will be available later this year, which will include many more examples.

Do the vanguard sites routinely use physios for MSK work?

Several general practice physiotherapist roles have been developed as part of NHS England’s vanguard programme – including South Hampshire and Nottingham. Others, such as the services in Ellsemere Port in West Cheshire, have developed using a new fund specifically for improving access for patients in general practice, the prime minister’s GP Access Fund (also known as the prime minister’s Challenge Fund).

Given that up to 30% of a GP’s caseload is MSK, it is a no brainer to use physiotherapists at the front end of the MSK pathway, as the initial point of contact.

The more evidence we have of what is working, the better. So if you’re working to improve services in primary care for patients do let us know what you’ve done.

What experience would you expect physios in GP surgeries to have?

There is no one model, and the level of experience will depend on exactly what is expected from the role. However, evidence suggests that for these roles to work optimally, physiotherapists should have advanced practice capabilities – able to work in the way that a GP does, seeing high volumes of patients with a variety of symptoms that may indicate potentially serious issues, and safely assessing risk with minimal supervision.

But working in primary care is going to be a growth area for physiotherapy – for the registered and support physiotherapy workforces with a range of levels of experience.

Physiotherapy pre-registration education will need to support the development of students’ knowledge and skills in primary care, including through their exposure to practice-based learning in primary care.

If I think I have a role to play, what should I do?

This will vary so much depending on your situation that it is difficult to give one answer. Use iCSP to find out what other members are doing.

For general practice physiotherapy roles, equipping yourself with capabilities – such as independent prescribing and injection therapy – will be important.

Also use the CSP Cost Calculator and look out for the launch of new CSP resources, developed to help members make the case for the value of physiotherapy in primary care and demonstrate to GPs, commissioners and employers the benefits of physiotherapy roles in GP practices.

Email us with your examples of general practice physiotherapists or other forms of self-referral in primary care in your area.