In our regular round-up of research Janet Wright looks at research around high-dosage of vitamin D and the increased risk of falling; a programme to ease children's pain and a technique aimed at stretching muscles which could aid breathing. 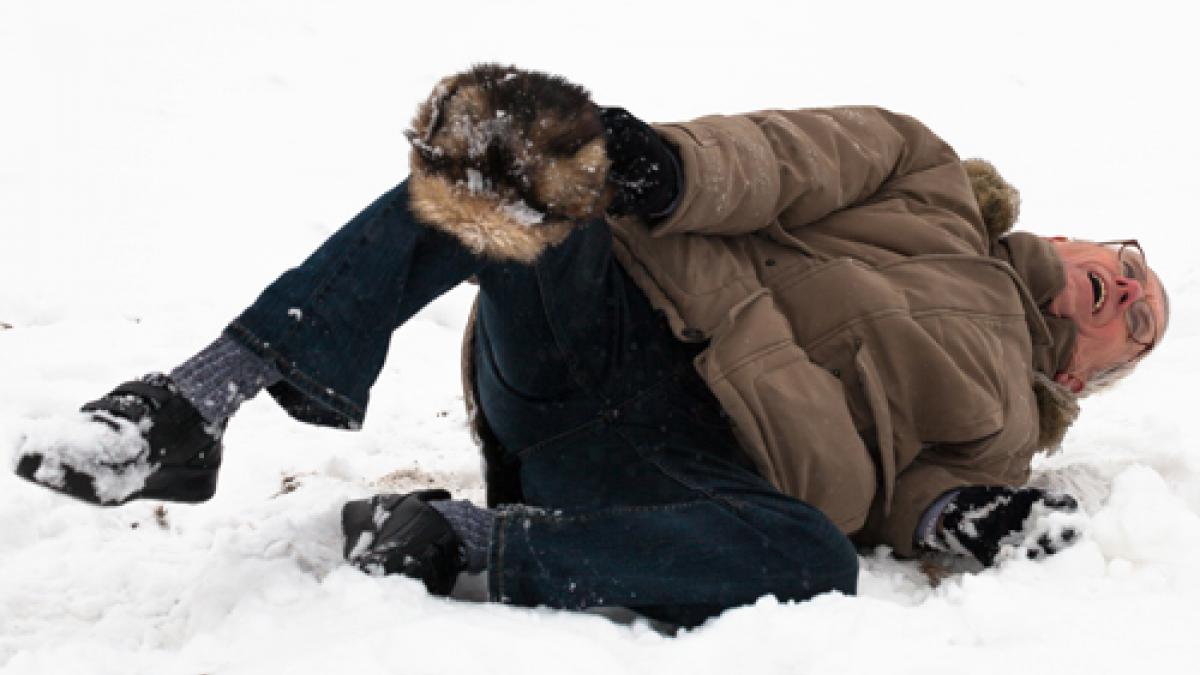 Can high-dose vitamin D increase the risk of falling?

Older people taking high-dose vitamin D supplements have a greater risk of falling than those taking lower doses, according to a Swiss study.
This adds to mounting evidence that, except for those at special risk (such as living in care homes), the supplements are unnecessary and may be harmful. (See Frontline 7 October 2015)
Heike A. Bischoff-Ferrari of University Hospital Zurich and colleagues gave monthly supplements to 200 older people, equivalent to either 800 IU a day vitamin D or higher doses.
Participants taking high-dose supplements had more falls than those on the lower dose. But, the researchers note, they didn’t have a no-dose placebo group, so the trial could not show whether taking supplements was better than taking nothing.
‘The possibility that high-dose monthly vitamin D may have increased physical activity and thereby the opportunity to fall was explored in our analyses, but did not explain our findings,’ Dr Bischoff-Ferrari’s team reports.
In Finland last year researchers found that, although vitamin D was not effective, exercise was. Kirsti Uusi-Rasi and her team divided 400 women into groups using either vitamin D or exercise or a placebo. Neither vitamin D nor exercise reduced the overall number of falls. But the exercise group had less than half as many injurious falls.
The exercise group improved their physical function and had less than half as many injurious falls as the other women. Bischoff-Ferrari HA et al. Monthly High-Dose Vitamin D Treatment for the Prevention of Functional Decline: A Randomized Clinical Trial, JAMA Internal Medicine 2016.

Children with arthritis may benefit from a programme that includes both underwater exercise and electrical nerve stimulation, an Egyptian study has found.
Researchers from Cairo University’s faculty of physical therapy studied muscle strength and pain levels in 30 children with juvenile idiopathic arthritis.
The children were randomly divided into a study group, which received resistive underwater exercises and interferential current therapy, and a control group that received a traditional physiotherapy programme.
Researchers measured the children’s pain levels and peak torque of their quadriceps and hamstrings before treatments started. Measurements were repeated after one month and after three months.
Both groups made improvements, but the study group did significantly better.
‘The combination of resistive underwater exercises and interferential current therapy is a potentially valuable treatment for patients with juvenile idiopathic arthritis,’ the authors conclude. Elnaggar RK & Elshafey MA. Effects of combined resistive underwater exercises and interferential current therapy in patients with juvenile idiopathic arthritis: a randomized controlled trial, American Journal of Physical Medicine & Rehabilitation 2015.

A manual technique aimed at stretching diaphragmatic muscle fibres could help people with chronic obstructive pulmonary disease (COPD), say researchers. Taciano Rocha, of the Universidade Federal de Pernambuco in Brazil, and colleagues studied 19 ex-smokers with COPD over the age of 60, whose condition was stable and who had no other cardiopulmonary conditions.
Nine patients were treated with manual diaphragm release technique: they lay on their backs while the physiotherapist gently moved their ribs as they breathed, aiming to stretch the muscle fibres. The other patients had a sham version of the technique. Each one received six treatments spread over two weeks, and was tested on a range of measures before and after the first and sixth appointment. At the end of the fortnight, those who had the real treatment had made significant advances in some areas.
The technique increased mobility of the patient’s diaphragm, the amount of air they could breathe in and the distance they could walk in six minutes. ‘The manual diaphragm release technique … should be considered in the management of people with COPD,’ the authors conclude.
Some other measures improved after each treatment, but without any cumulative effect.
‘If the effects observed in this study were shown to be sustained for a longer period, a combination of manual therapy with pulmonary rehabilitation programmes may be appropriate,’ they add. Rocha T et al. The Manual Diaphragm Release Technique improves diaphragmatic mobility, inspiratory capacity and exercise capacity in people with chronic obstructive pulmonary disease: a randomised
trial, Journal of Physiotherapy 2015; 61: 182-189 - open access.