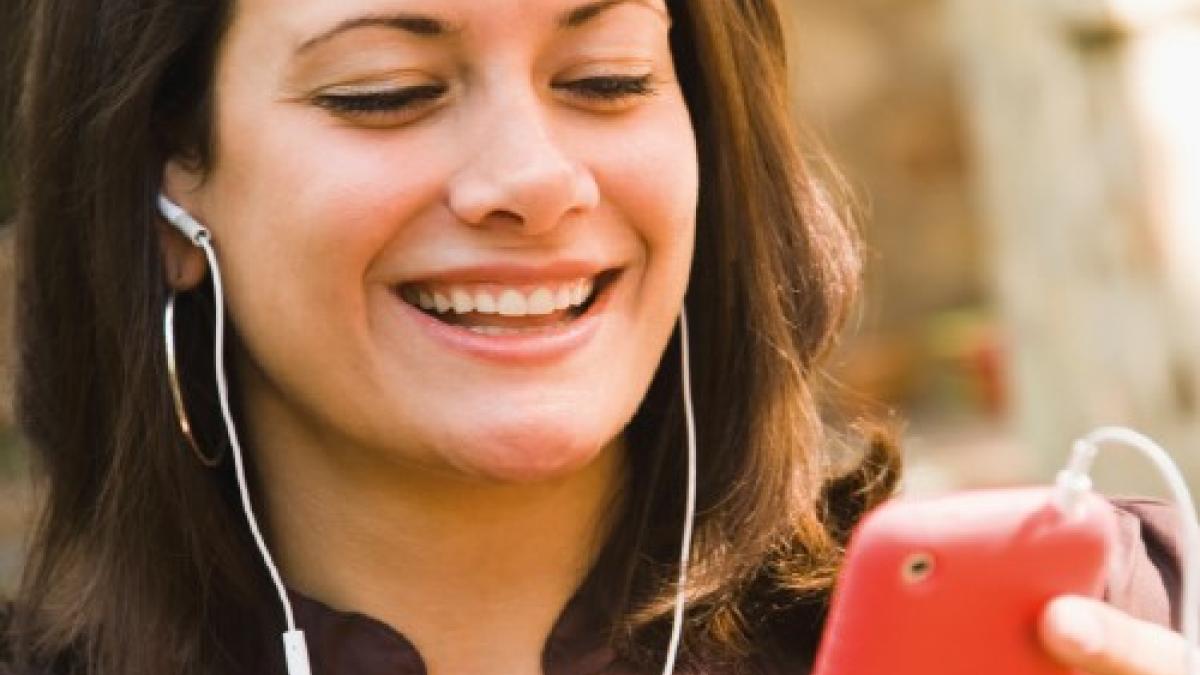 A graded do-it-yourself exercise programme, supervised remotely by a specialist physiotherapist, may curb the fatigue of chronic fatigue syndrome (CFS), suggests a trial of more than 200 people.
The researchers randomly assigned 107 patients to guided graded exercise self-help (GES) plus specialist medical care –prescriptions or advice on treating accompanying symptoms, such as insomnia, pain or depression – and 104 to specialist medical care alone.
The GES participants received a self-help booklet describing a 12-week, six-step programme designed to gradually increase physical activity levels. During the first eight weeks, they had up to four guidance sessions with a specialist physiotherapist by phone or Skype.
In GES, participants first establish a routine to spread usual daily activities throughout the week and then choose an additional physical activity they feel able to do on five of those days. The intensity is maintained until patients feel able to progress to the next level.
All the participants filled in the Chalder fatigue questionnaire to assess their levels of fatigue and physical function (SF-36 PF) at the start and end of the 12 weeks. Nearly half (42 per cent) of the GES group mostly or fully completed the programme.
After 12 weeks, the average fatigue score in the GES group was four points lower than in the comparison group, consistent with a moderate size effect. The average physical function score was six points higher, consistent with a significant but relatively small effect.
Around one in five of those in the GES group reported feeling ‘much’ or ‘very much better’, compared to one in 20 in the comparison group. The findings suggest that GES might be useful as an initial treatment to help manage symptoms, say the researchers. Clark LV et al. Guided graded exercise self-help plus specialist medical care versus specialist medical care alone for chronic fatigue syndrome (GETSET): a pragmatic randomised controlled trial. The Lancet 2017.

There are several recognised diagnostic criteria for CFS throughout the world. In this study, the authors say that participants met the NICE diagnostic criteria for CFS. [1]
Key features of the condition, also known as myalgic encephalomyelitis (ME), can include malaise and/or fatigue on exertion, cognitive difficulties, sleep disturbance and chronic pain.
Graded exercise therapy (GET) is one of the management approaches that has been recommended by NICE[2].

As this study was carried out in just two secondary care clinics in southern England, the authors suggest that future research should explore the effects of GET in other healthcare settings.
It may also be worth investigating the costs of delivering the different management approaches for CFS, as ‘GET delivered by specialist therapists, as used in [some earlier] trials, is intensive and expensive’, write the study authors.

People with non-small cell lung cancer who exercise before surgery may have a lower risk of postoperative complications, reveals a systematic review of the published evidence.
Surgery has been linked to a heightened risk of postoperative lung complications, which exercise training may lower. The researchers reviewed the evidence for its impact on the risk of developing a postoperative lung complication, the number of days a chest drain was needed, length of hospital stay, fitness level, and lung function in patients.
The researchers included five studies published up to November 2016, involving 167 participants whose average age ranged from 54 to 72.5.
Compared with those not exercising before surgery, those who did had a 67 per cent lower risk of developing a lung complication afterwards. Based on this, the researchers expect that out of 100 people with non-small cell lung cancer who exercise before surgery, seven will experience a postoperative lung complication, compared with 22 not exercising beforehand.
The ‘exercisers’ also needed a chest drain for up to three fewer days, spent four fewer days in hospital, had a better six-minute walk distance (18 metres more), and better lung function before surgery (three per cent).
But the researchers caution that the overall quality of the evidence was low, largely due to the small number of studies and participants included, and differences in the study methods. The results indicate the need for larger randomised controlled trials, they conclude. Cavalheri V et al. Preoperative exercise training for patients with non-small cell lung cancer. Cochrane Database of Systematic Reviews 2017.