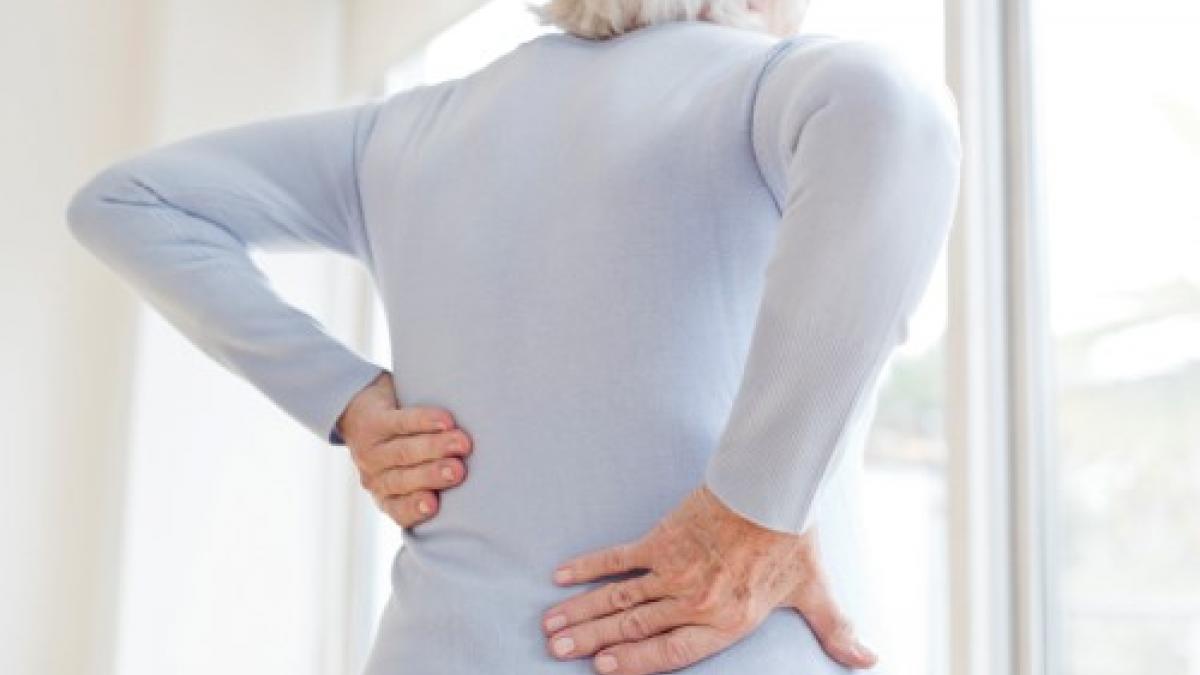 Treatment that targets both the physical and psychological or social aspects of low back pain, known as multidisciplinary biopsychosocial rehabilitation (MBR) may be better than usual care for people whose symptoms have not become chronic, where they last for three or more months.
That’s the indication from a systematic review of the available evidence.
But this approach may be no better than brief interventions, such as education and advice on exercise, the findings suggest.
The authors wanted to find out whether multidisciplinary treatments were better or worse than current clinical practice or treatments such as exercise therapy alone for people experiencing low back pain for six to 12 weeks. They therefore reviewed the data from five European and four North American trials published up to July 2016.
Each trial involved between 33 and 351 men and women in their early 30s to early 40s, on average.
Multidisciplinary treatment was defined as that involving at least two different types of healthcare professional, including physiotherapists and ergonomics specialists.
People in receipt of a multidisciplinary approach had less pain and disability 12 months later. They were more likely to return to work and to have taken fewer days of sick leave by this point.
But a comparison of multidisciplinary treatments with brief clinical interventions showed that MBR may be no better than these other treatments.
The quality of the evidence for this review was generally low to very low, the study authors caution. This was mainly due to small sample sizes and study methods. And the variability of both the content and duration of the interventions makes it harder to interpret the findings and come up with definitive recommendations for clinical practice, the authors add.  Marin TJ et al. Multidisciplinary biopsychosocial rehabilitation for subacute low back pain. Cochrane Database of Systematic Reviews 2017.

A previous systematic review of MBR in chronic low back pain found evidence in favour of MBR over usual care or other physical treatment. [1] The authors of the current review say it’s not clear whether the findings apply to people with early-stage low back pain.

They explain that MBR ‘does not have a universally accepted definition’, which could bias the selection of studies. The quality of the evidence limited the strength of conclusions about the effects of MBR for treating subacute low back pain.
Nonetheless, the latest NICE guidance for low back pain and sciatica in over 16s does give recommendations on non-invasive treatments.[2]   It says that ‘combined physical and psychological programmes’ should be considered when people have ‘significant psychosocial obstacles to recovery’ or when ‘previous treatments have not been effective’.    They don’t specifically refer to MBR for managing subacute low back pain.

Levels of dependency in later life rose significantly between the 90s and the noughties, a long-term study of general practice patients in three areas of England reveals.
The researchers looked at the interval need – a measure of dependency – being met by carers, to calculate intensity of demand. They compared data from the Cognitive Function and Ageing Studies (I and II) in 1991 and 2011, and included four states of dependency in their analysis: high (24-hour care); medium (daily care); low (less than daily); and independent.
Over the 20-year period, life expectancy for 65 year olds increased substantially. Most of the gain for men was spent with no dependency (36.3 per cent) or with low dependency needs (36.3 per cent). But women lived most of their extra years with low dependency needs (58 per cent); only 4.8 per cent lived without care needs.
The numbers of men and women with medium and high dependency needs living in care homes also fell significantly. But if the proportions of care home residents with these levels of dependency remain constant as the population ages, an additional 72,215 care home places will be needed by 2025, they calculate.
‘Our research suggests that the current social care crisis is due not only to the increasing numbers of the very old … but that current older people are spending more of their remaining life with low and high care needs,’ they write.
Low care needs largely fall to relatives and friends, while high care needs have ‘considerable implications for future provision of community services and the state provision of funding for care,’ they say. Kingston A et al. Is late life dependency increasing or not? A comparison of the Cognitive Function and Ageing Studies (CFAS). The Lancet 2017