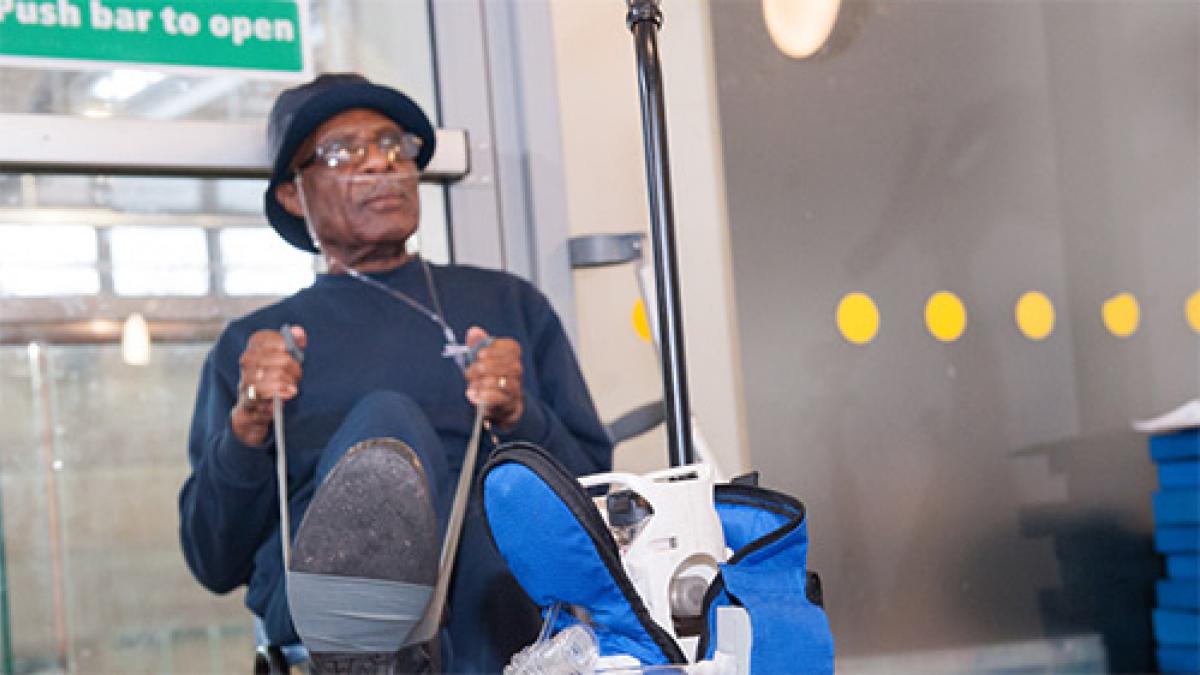 Physical inactivity increases with age, yet older people often have the most to gain from an active lifestyle, as this can help stave off the risk and impact of ill health and maximise functional independence.

Health coaching may offer a potential solution to this conundrum, suggests a systematic review of the available published evidence on the topic.

The type and delivery of health coaching varied, and involved a range of healthcare professionals, including physiotherapists. But behavioural change techniques and goal setting were common to all the trials.

Pooled analysis of the data from all 27 showed that health coaching increased physical activity levels in older people, regardless of their underlying state of health. The effect was small but statistically significant, and didn't seem to be influenced by the quality or sample size of the trials.

WHO recommendations on physical activity for adults 65 years and above show strong evidence that those who are physically active have lower rates of coronary heart disease, high blood pressure, stroke, type 2 diabetes, bowel and breast cancers.[1]

There is evidence that higher levels of physical activity are linked to better cardiorespiratory and muscular fitness, healthier body mass and enhanced bone health, as well as improved functional health, a lower risk of falls, and better cognitive function. [1]

Strategies to boost physical activity seem to be cost effective, the authors say.[2]

Implications
The findings support health coaching as a strategy to promote physical activity - at least in the short-term - for apparently healthy older adults and those with a range of different long term conditions. Future research will need to look at whether health coaching is sustainable longer term and the cost effectiveness of different approaches. Further investigation into its impact on quality of life and mental wellbeing, which might in turn prompt healthier lifestyle choices, is also needed, say the authors.

Joint replacement surgery doesn't seem to ease social isolation or feelings of loneliness, suggests a study of 393 older people (60 to 88 years of age) who had had the procedure.

The researchers base their findings on participants in the English Longitudinal Study of Ageing (ELSA) who had had a new hip or knee between 2004-5 and 2014-15.

The ELSA Social Isolation Index was used to score a lack of meaningful interaction with friends, family and the wider community before surgery, during recovery, and at least two years afterwards. Loneliness was assessed at the same time points using the revised UCLA Loneliness Scale.

There were no statistically significant changes in the proportion of people who felt socially isolated and lonely before and two years after their procedure. The prevalence remained at around 20 per cent.

But there was a significant rise in the prevalence of social isolation during the recovery phase compared with the preoperative phase, from just under 17 per cent to nearly 21.5 per cent. And this persisted up to the final assessment at least two years after surgery. None of the potentially influential factors, such as pain, depression or job status, explained this change, although depression was associated with higher loneliness scores.

'Given the negative physical and psychological consequences of social isolation and loneliness, clinicians should be mindful of this, and appropriate interventions should be made available to patients to address this major health challenge [after joint replacement],' conclude the researchers.